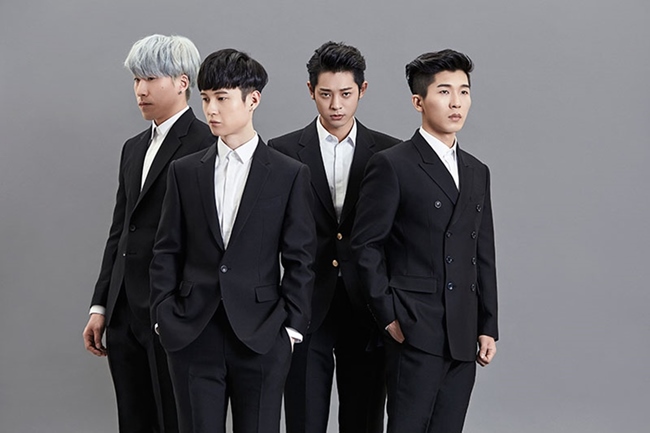 Singer Jung Joon Young, who has recently been embroiled in a controversy over a sexual assault case of which he has since been acquitted, is currently in discussions over whether he should perform at an upcoming concert.

On October 22, he was scheduled to perform at Drug Restaurant’s upcoming Daejeon concert. On October 7, one media outlet reported that Jung Joon Young would perform as scheduled, but a source from the singer’s side denied the report.

Drug Restaurant
Jung Joon Young
How does this article make you feel?