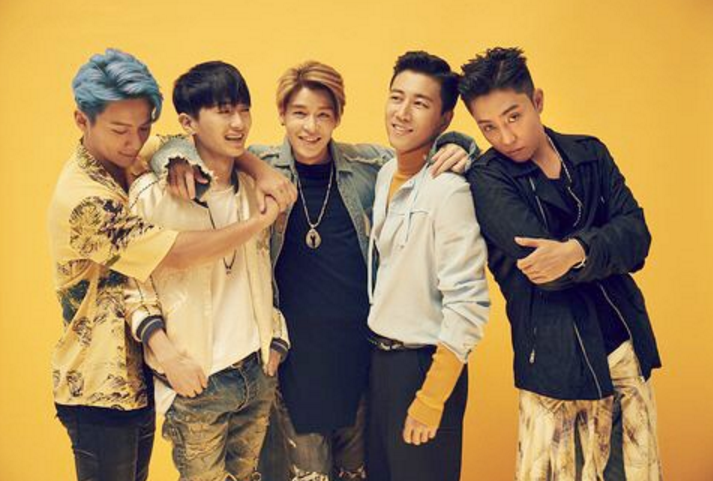 On October 7, Yang Hyun Suk sat down for an interview with Star News to talk about Sechs Kies’ comeback.

“There are so many singers making a comeback in October, but Sechs Kies’ first new song in 16 years got an all-kill on domestic charts,” he said. “I couldn’t believe my own eyes. It was really a miracle.”

He added, “A lot of Sechs Kies fans have been telling me that they’re grateful after Sechs Kies reunited, had a successful concert in September, and now have released new music. But I think that I should be more grateful to them for this chart performance. Thank you to all of the Sechs Kies fans.”

Yang Hyun Suk
SECHSKIES
How does this article make you feel?