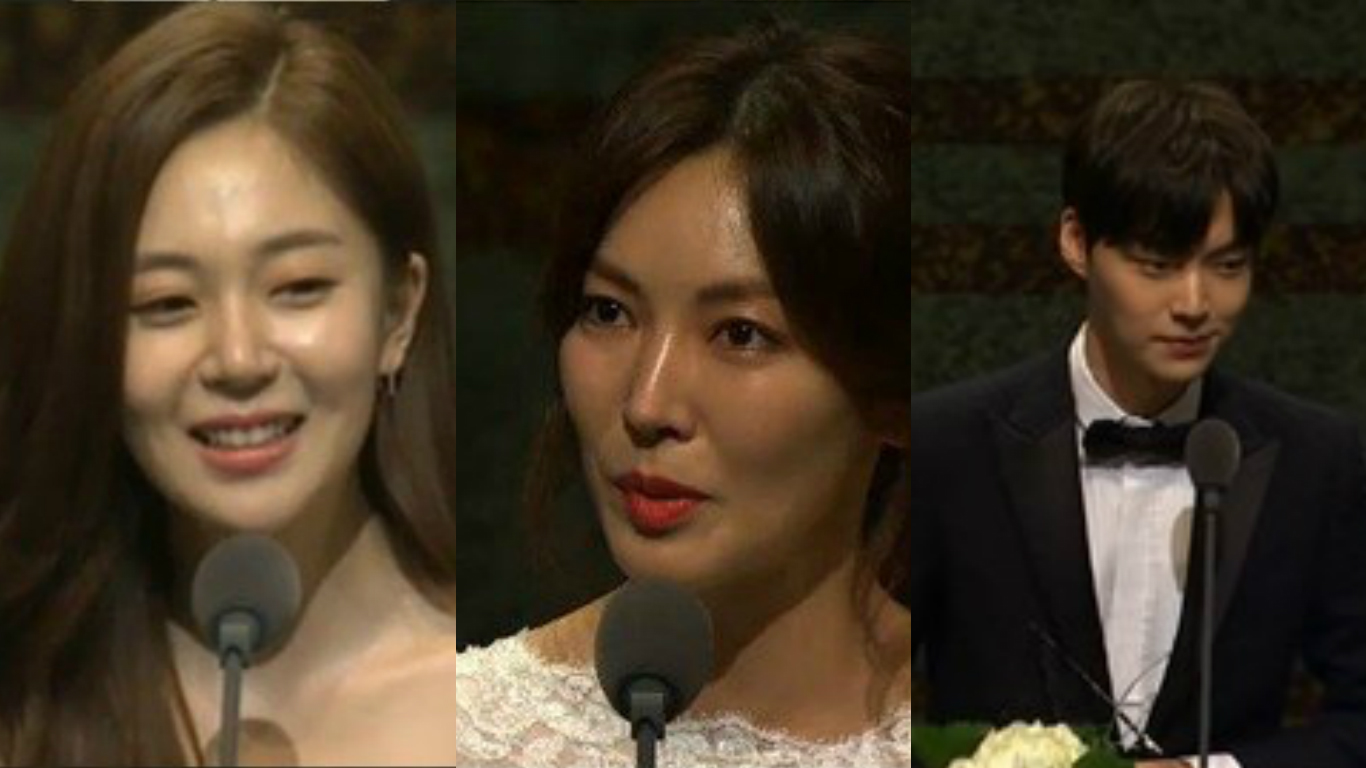 The 2016 Korea Drama Awards were held on October 7 to honor several of this year’s hottest actors and productions. Oh Sang Jin and Kim Sae Ron were the hosts for this prestigious night. After reviewing 25 dramas that aired over the past year, awards were given out in 16 different categories, as well as a couple of miscellaneous ones. 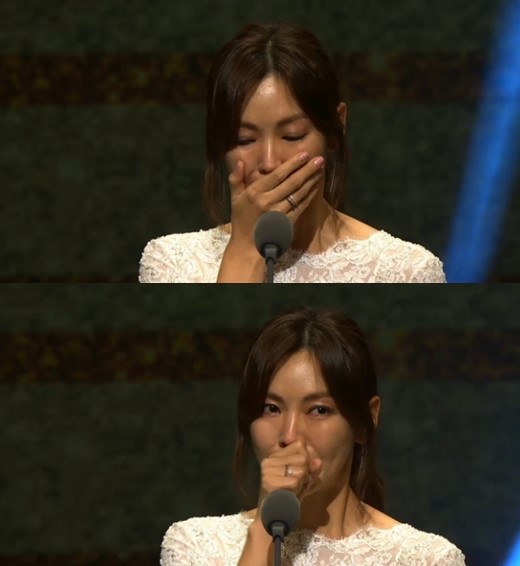 In a tearful speech, she says, “Everyone, you cannot believe it right? I as well cannot believe this is happening but thank you. I will unabashedly receive this award as I am not sure if such a day will ever come again in my lifetime.” The actress also thanks everyone involved with “Happy Home,” her colleagues at Namoo Actors, her fans, and of course, her family for all their support.

KBS2’s “Descendants of the Sun”

Descendants of the Sun
Kim So Yeon
awards
2016 Korea Drama Awards
Happy Home
How does this article make you feel?