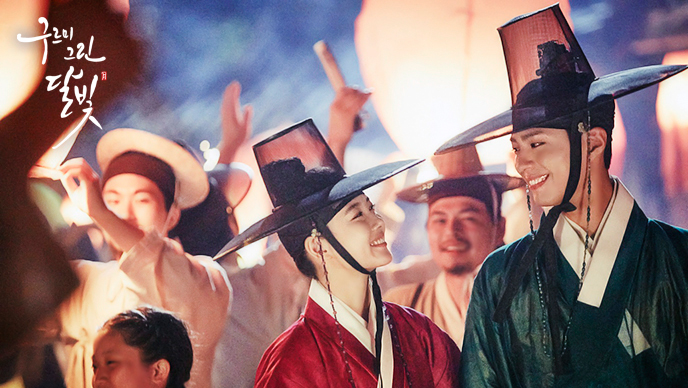 While KBS2’s “Moonlight Drawn By Clouds” may be ending in less than two weeks, thankfully fans will see a little more of the lovable Lee Yeong (Park Bo Gum) and Hong Ra On (Kim Yoo Jung) couple!

On October 7, a source from the drama revealed, “Following the drama’s end on the 18th, a special episode showing the making of ‘Moonlight Drawn By Clouds’ will air [on the same day] at 11:10 p.m. KST.”

This Tuesday time slot is currently unoccupied by any specific show after “Cool Kidz on the Block” ended its run on October 4. It appears it will be used to air specials for the time being, with a broadcast of the K-Pop World Festival in Changwon scheduled for the 11th, and this “Moonlight Drawn By Clouds” special the following Tuesday, on October 18.

In the meantime, check out the entire series (up to this point) as you patiently wait for this extra special behind-the-scenes look, starting with the very first episode below!