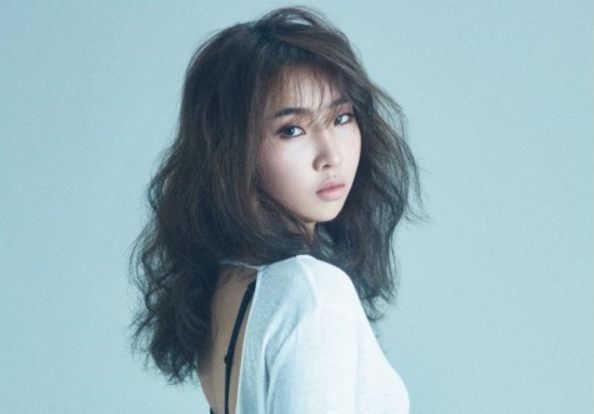 A source from Minzy’s agency Music Works spoke with news outlets and revealed that she has been continuously preparing for her solo debut since signing with her new agency after leaving 2NE1 and YG Entertainment.

The singer previously decided on releasing new music in November after making sure there was enough time to prepare and not make a hasty debut. It appears as though she is interested in trying out different songs and doesn’t want to limit herself to one specific concept.

However, selecting her first solo title track for her first solo album is proving to be a difficult task. It is unclear whether her release will take place this year or next year.