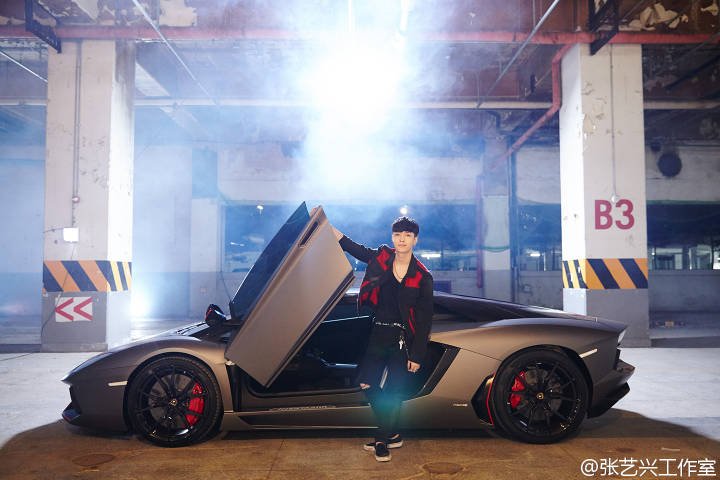 In less than 24 hours since its release at 12 p.m. KST on October 7, EXO member Lay’s “what U need” music video has marked 1 million views on YouTube!

A little before 10 a.m. KST on October 8, the video surpassed this milestone and, at the time of this article, approximately has 1.2 million views.

This release was a special gift to the fans on his birthday, preceding the singer’s impending solo debut sometime this year. Not only does it heighten the anticipation for what’s to come, but the music video also hints at the next release with a message that says, “Losing Control. Coming Soon.”

Lay will also reportedly be performing this song live for the first time tomorrow, October 9, at the 2016 Asia Song Festival in Busan.

Check out the music video below if you haven’t yet!

EXO
Lay
MV Record
How does this article make you feel?