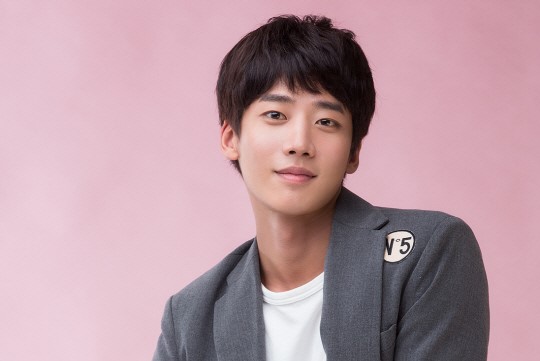 On October 8, it was revealed that actor Choi Chang Yeob has been arrested for illegal drug use.

His agency Sammaru Entertainment responded to the reports and said, “It is true that Choi Chang Yeob was arrested by the prosecution on suspicion of illegal drug use. He is being investigated by the prosecution. We are preparing to appoint a lawyer to take care of this issue. We apologize for the trouble it has caused for fans and other people.”

The actor debuted through a KBS variety show in 2011 and started acting later the same year. He has since acted in dramas including “The Great Doctor,” “School 2013,” and more.

Choi Chang Yeob also appeared on tvN’s “Problematic Men” in January and through the show because a variety PD intern after being admitted to Korea University.

Choi Chang Yeob
How does this article make you feel?