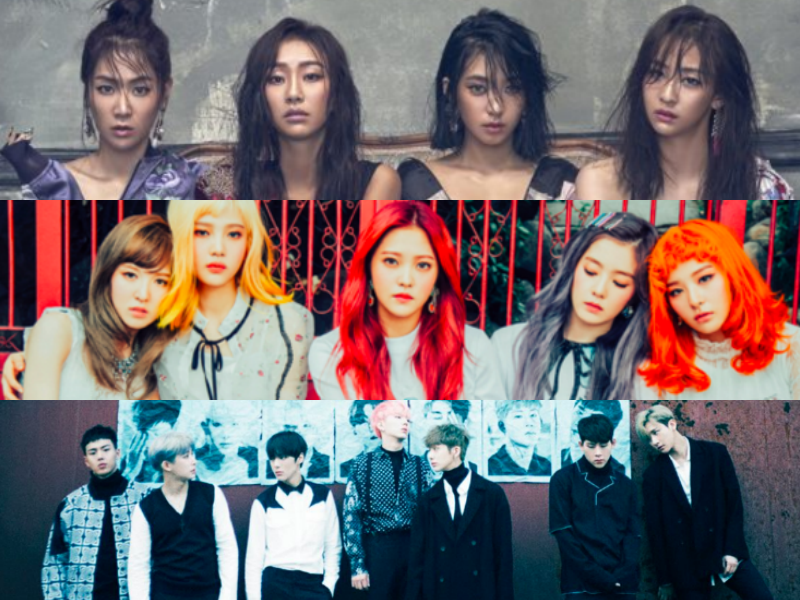 The concert featuring artists from various countries was the opening special for MU:CON. It is also a part of DMC Festival 2016 which is an 11-day festival celebrating Hallyu.

Watch the concert below!