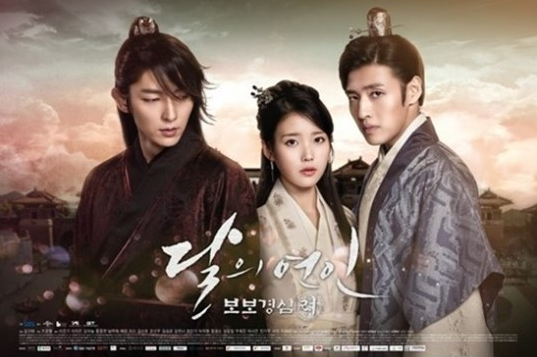 “Scarlet Heart: Goryeo” Will Most Likely Be Canceled Today Due To Baseball Game

According to reports, the October 10 episode of “Scarlet Heart: Goryeo,” which usually airs at 10 p.m., will most likely be canceled. The show will air in the event that the baseball game — airing at 6:20 p.m. — ends before 9:26 p.m. However, the average length for these baseball games is about three hours and 25 minutes, and considering the fact that this is a wild card match, it will likely take longer than average.

“SBS 8 News” will be airing immediately after the baseball game, and “Flower Crew” is expected to follow.

According to its updated roster, many of SBS’s regular programming on October 10 will be changed around due to a significant baseball game.

The final KBO (Korea Baseball Organization) wild card match between LG Twins and KIA Tigers for 2016 is scheduled to air live starting 6:20 p.m. KST. As long as there is no extreme, unexpected factors such as severe weather, the game will proceed as planned, and appears it will be aired in place of SBS’s regular Monday programming.

Many of the broadcasting station’s afternoon shows have a high possibility of being cancelled altogether that day, thus emptying out their time slots.

Furthermore, the 14th episode of SBS’s Monday-Tuesday drama “Scarlet Heart: Goryeo,” which typically airs at 10 p.m. KST, also has a chance of not airing at all.

A source from “Scarlet Heart: Goryeo” directly addresses the issue and says, “…there is a possibility [the drama] will get cancelled, depending on the results of the day’s match. If it gets canceled, the 14th episode will air on October 11 instead.”