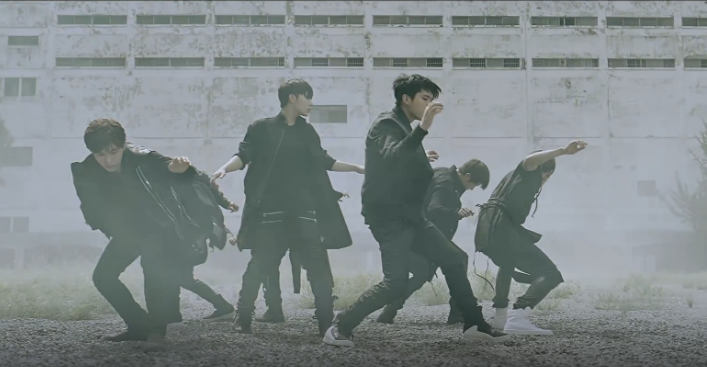 Watch: INFINITE Treats Fans To Choreography Version Of “The Eye”

INFINITE has released the choreography version of the music video for their comeback title track “The Eye.”

Released on October 9 at midnight KST, the video showcases the choreography for “The Eye.” The members dance to the song on various locations of the original music video set.

Meanwhile, INFINITE made a highly anticipated comeback with their sixth mini album “INFINITE ONLY” and the music video for title track “The Eye” on September 19. INFINITE has been promoting for “The Eye” on various music shows and recently took home a first place trophy on SBS’s “Inkigayo.” INFINITE was also recently confirmed to host “SNL Korea 8” on October 22.

Support the artist by buying INFINITE - INFINITE ONLY from YesAsia
INFINITE
How does this article make you feel?