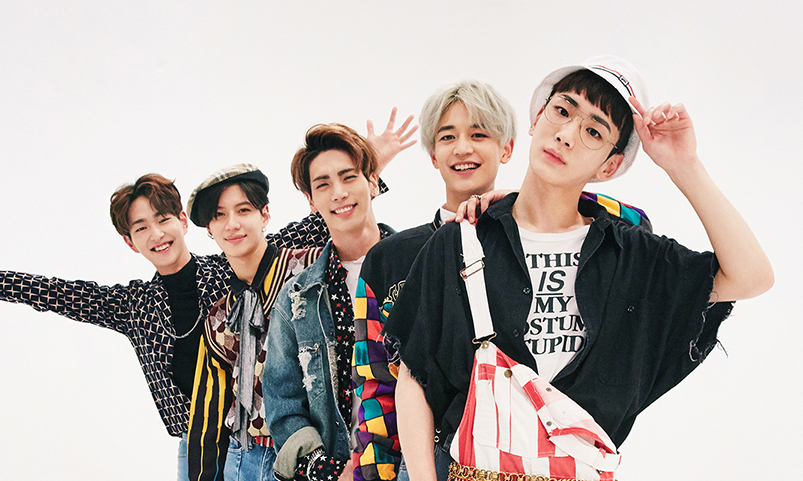 SHINee Featured In Cosmopolitan For Evoking All The Throwback Feels

SHINee’s long-awaited comeback appears to have charmed the hearts of all the 90’s lovers worldwide.

On October 6, the group was featured in Cosmopolitan for being “90’s perfection” in their newest music video “1 of 1.”

Having nothing but praise for “their incredible choreography,” the article highlights how the group’s retro-inspired look reflects both the dance and song, and will make you feel “super nostalgic in the best way.” It also insists that you will want to listen to the whole album after checking out the title track, “1 of 1.”

The music video for “1 of 1” itself reportedly reached over 1 million views in less than 24 hours, further emphasizing the success of SHINee’s return to the music scene.

The group will also try their hand once more at Random Play Dance during their upcoming appearance on October 12’s episode of “Weekly Idol,” so stay tuned to see how they do when “1 of 1” is scrambled with some of their other hits!