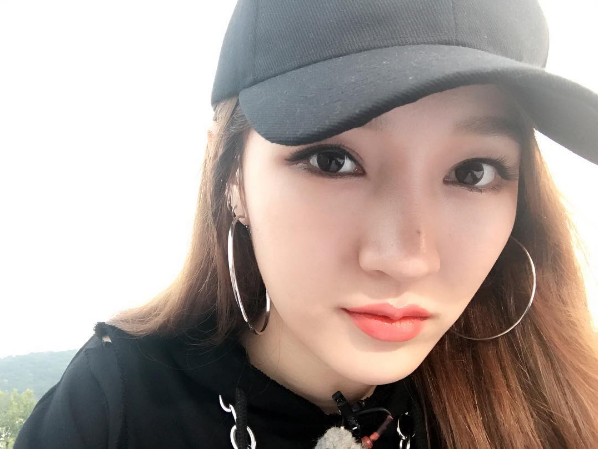 It appears that Jia may be making a return to the music industry sooner rather than later!

In an enigmatic Instagram post on October 8, she posts a black-and-white picture of herself sitting in a practice room along with the hashtags “#seeusoon #comeback #solo #jia.”

If and when Jia makes a solo comeback, it will mark her first release under her new agency Banana Plan Entertainment, which she signed with back in June following her departure from JYP Entertainment in late May of this year.

What kind of music would you like to see from her?