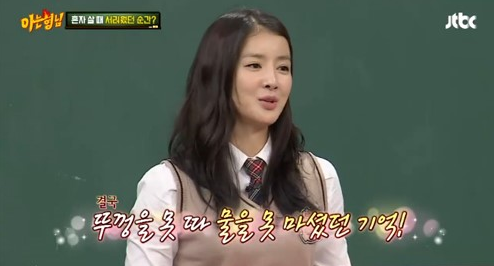 Actress Lee Si Young appeared as a guest on the recent episode of JTCB’s “Ask Us Anything,” where she talked about the moment when she felt the most sorrow in living alone. 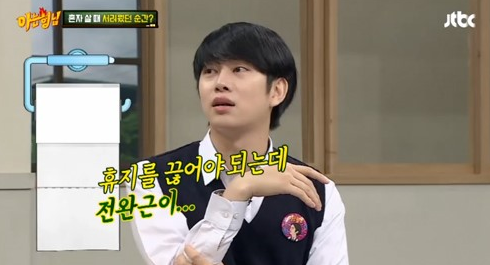 Finally, Kim Heechul does make the correct guess, saying, “When you want to drink a bottle of water but you don’t have the strength to open the lid, so you can’t drink it.”

Ask Us Anything
Lee Si Young
Kim Heechul
How does this article make you feel?