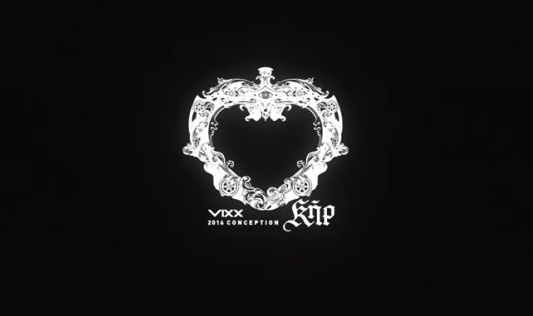 Jellyfish Entertainment has officially confirmed that boy group VIXX will be making a comeback with a new album!

The album is set to be the third installment to the group’s trilogy project “VIXX 2016 CONCEPTION.” Through this latest project, the group has become known as “concept-dols” (a combination of the words concept and idol). VIXX has revealed the third album name to be “Kratos” as a continuation of their previous albums “Zelos” and “Hades.”

As VIXX has been slowly evolving as a whole through the continuation of their albums, many are curious to see how “Kratos” will conclude the trilogy. VIXX’s upcoming album “Kratos” will be released on October 31.