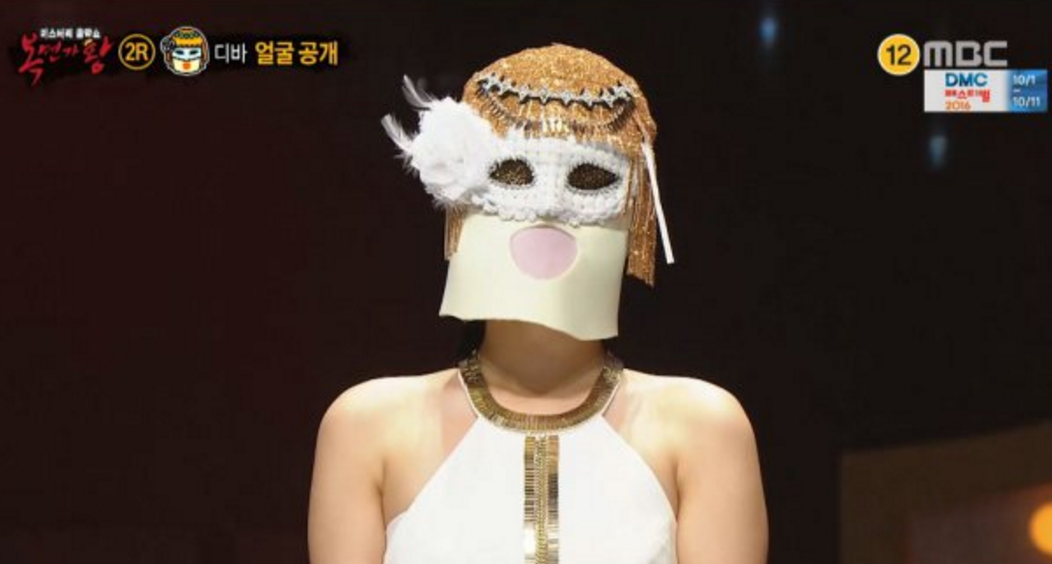 On the October 9 episode of MBC’s “King of Masked Singer,” a female idol appeared singing another idol’s song!

During the episode, masked singer Diva goes against Popcorn Girl for the second round. Diva displays her falsetto abilities by singing Akdong Musician’s “RE-BYE,” while Popcorn Girl is carefree in singing Primary’s “See Through.” However, the results end in 74 to 25 with Popcorn Girl winning the round.

As Diva takes off her mask, she is revealed to be none other than Wonder Girls member Yeeun! “I was curious to see if people could recognize my voice, which is why I appeared. I was a little sad that people couldn’t recognize me, but it was really fun,” explains Yeeun. 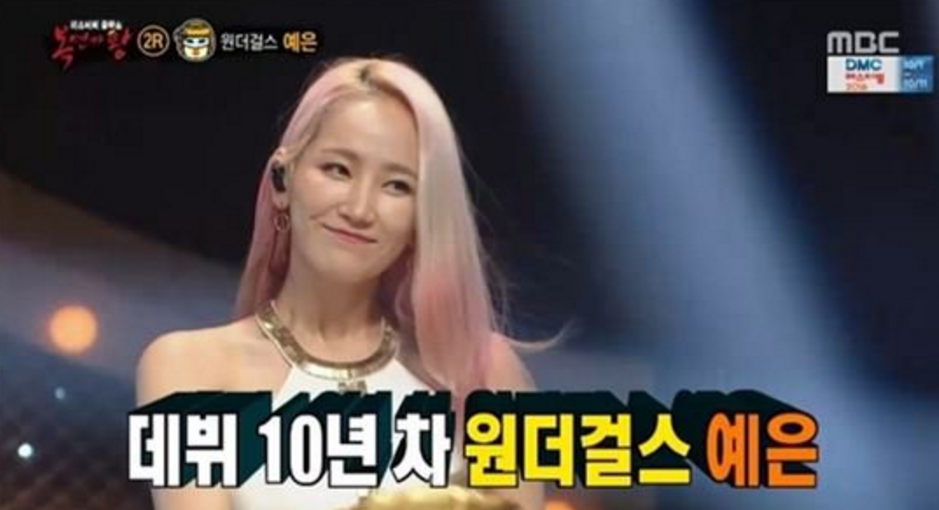 She continues, saying, “I felt a lot of my personal weaknesses while preparing for ‘King of Masked Singer.’ I’m going to work hard to show everyone my development and growth in the future.”

Source (1)
Wonder Girls
Yeeun
The King of Mask Singer
How does this article make you feel?