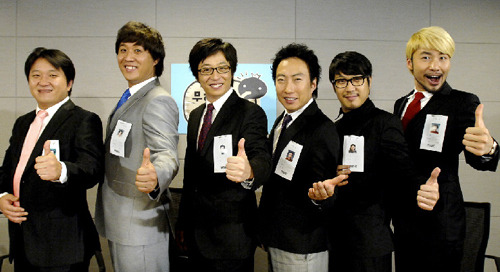 How 10 Years On “Infinite Challenge” Has Changed The Cast

Of course, people also inevitably change over the course of a decade. Recently, a Korean media outlet examined how the past 10 years on the show has changed the core “Infinite Challenge” cast members. 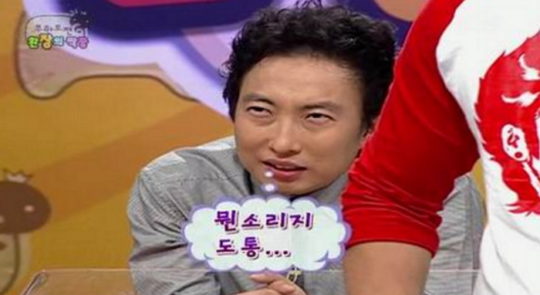 Park Myung Soo has enjoyed (?) his fair share of nicknames over the years, including “Great Park,” “Old Devil,” and “Rice Insect” (a rival nickname for Yoo Jae Suk’s Grasshopper).

In 2007, Park Myung Soo referred to himself as “40 the day after tomorrow” (he was 38 in Korean age). At the time, he’d also said that he was using hair powder to conceal his growing hair loss. 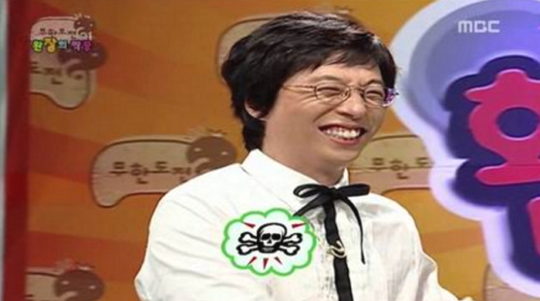 Yoo Jae Suk had actually hosted “Infinite Challenge’s” predecessor on MBC, “Reckless Challenge,” at the age of 33 (Korean age). At the time, he was predominantly known as the Grasshopper, as the more contemporary “Yoo-neunim” had not yet come into vogue.

Now known as the “nation’s MC,” Yoo Jae Suk has toned down his “excitable” brand of hosting (associated with the “jumpy” Grasshopper) and has become famous for taking good care of the people around him. This attention to others is also applied to his hosting as well, where he works hard to shine the guests in the best light while making everyone laugh. 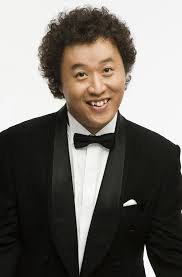 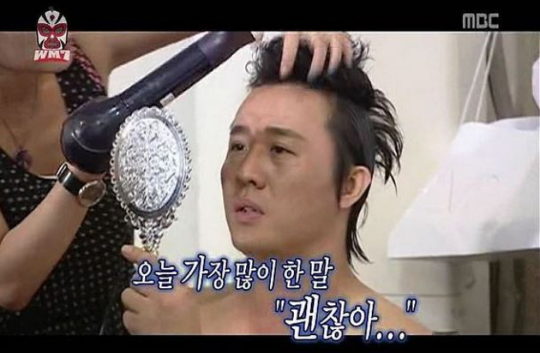 Jung Joon Ha didn’t lose to Park Myung Soo in the nickname department, with most of his nicknames referring to his weight or his clumsy image. He gained huge popularity by joining “Infinite Challenge” and became known for his large face and curly hair.

10 years later, his hairline has receded a little, but he has gained a lot of confidence in himself and his position. 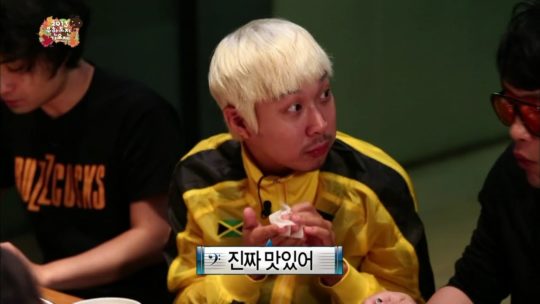 When he joined “Infinite Challenge,” he was in his 20s, as opposed to the older 30-something hyungs. As befitting his younger age, he showed a lot of energy and dance skills at the beginning of the show.

10 years later has reduced the feeling of an age gap between him and the other members and he is no longer the team’s maknae. However, his face has changed little over the years and he continues to enjoy popularity with the trademark image he has built.

They may look a little different now, but you can still see them on the latest episode of “Infinite Challenge” below!