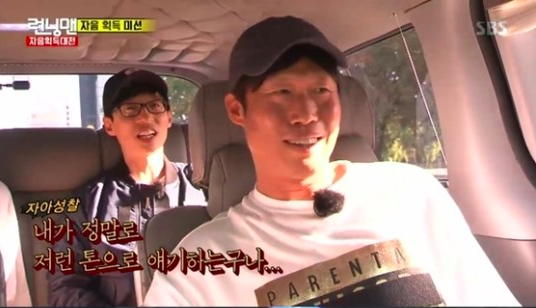 Could you imagine actor Yoo Hae Jin as an idol trainee?

Yoo Hae Jin was a guest on the October 9 broadcast of “Running Man,” which commemorated Hangeul Day by holding a Hangeul-themed race.

In the car, the actor referenced the many impressions people did of him and said, “I thought to myself, ‘Do I really sound like that?'” 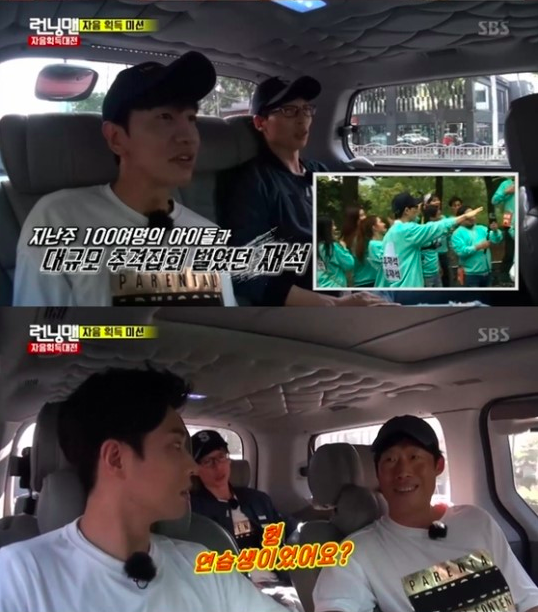 He also mentioned a previous episode where almost 100 idols had been in attendance, praising Yoo Jae Suk‘s ability to handle them all. Yoo Jae Suk said modestly, “They have nametags and there are a few that I know. I don’t know them all.”

In response, Yoo Hae Jin said, “When I was a trainee…” This confused everyone and Yoo Jae Suk said, “Hyung, you were a trainee?” 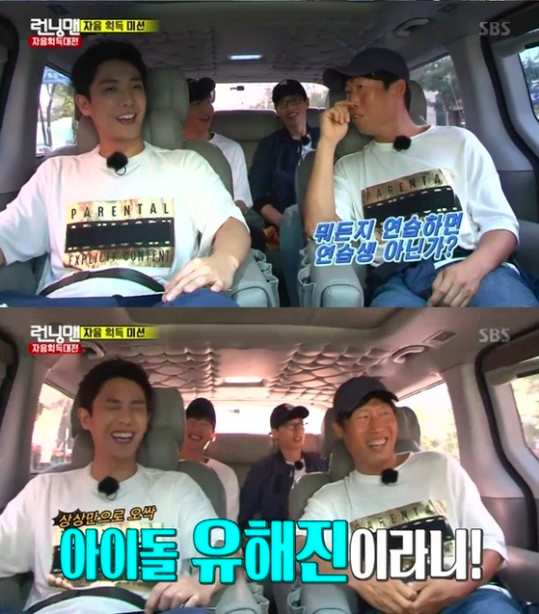 Yoo Hae Jin said, “Isn’t everyone a trainee if you’re training for something?” The other guests, imagining an idol Yoo Hae Jin, burst into laughter at his joke.

Running Man
Yoo Hae Jin
How does this article make you feel?