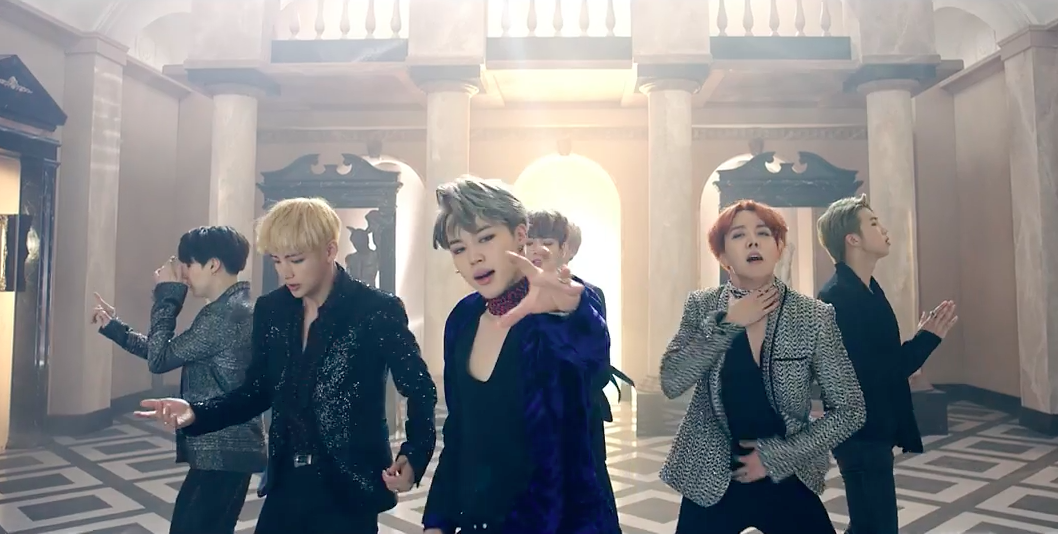 Over a month since BTS began teasing for their comeback by surprising fans with their first short film, BTS has now released their second full album, entitled “WINGS.”

The album was dropped at midnight KST on October 10, and features fifteen songs in total, including their title track “Blood Sweat & Tears,” solo songs by each member, “BTS Cypher 4,” and more.

The captivating music video for their moombahton trap-inspired title track “Blood Sweat & Tears” was also released at midnight KST, and features the guys showing off a more sensual side in a luxurious setting. Check it out below!

The members hosted a live show on Naver’s V app on the evening of October 9 to count down to their comeback together with 3 million of their fans watching.

Is “Blood Sweat & Tears” everything you’d hoped for?