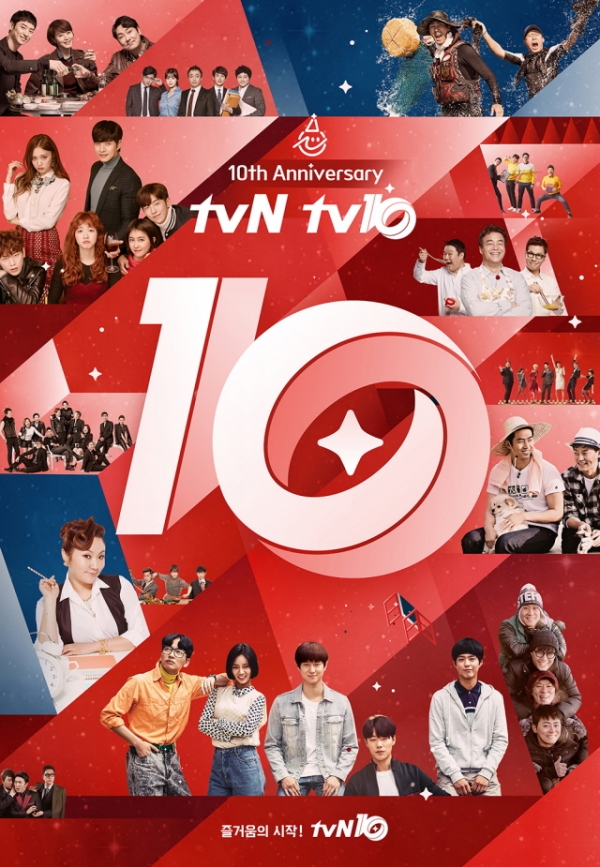 The tvN10 Awards celebrated its illustrious 10-year past with a massive awards ceremony.

Hosted by Shin Dong Yup and Kang Ho Dong, the tvN10 Awards examined the shows that aired on the cable channel tvN between 2006 and 2016 to select its winners. Winners were selected based on 40 percent internal evaluation, 30 percent external evaluation, and 30 percent audience input.

As the awards ceremony celebrated both variety shows and dramas, there were over 20 awards among the two categories to give out. 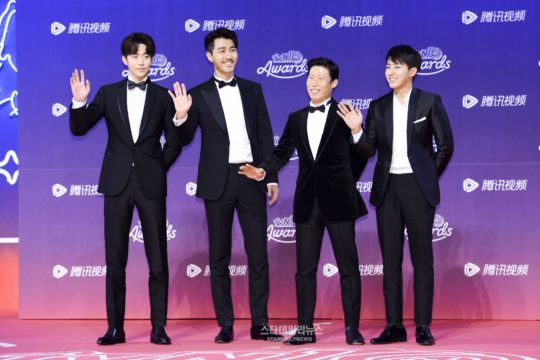 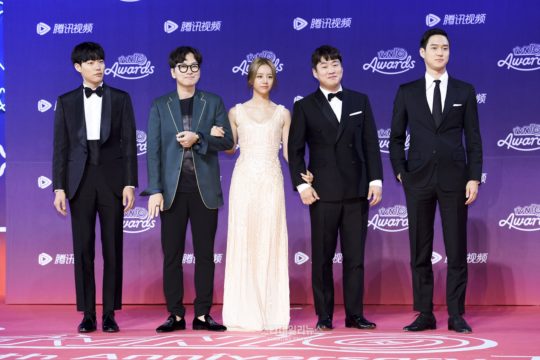 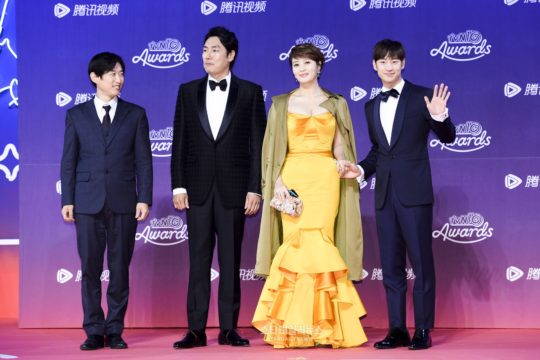 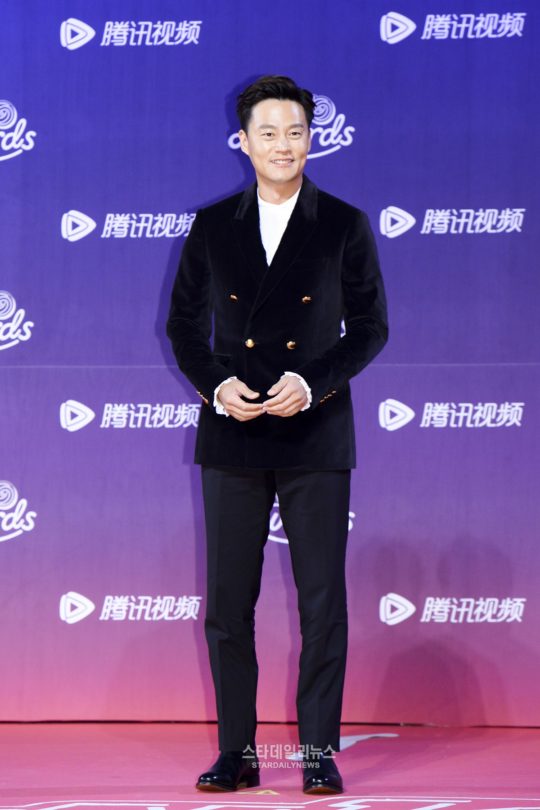 Made in tvN (Variety)

Made in tvN (Drama)

Jo Jung Suk (“Oh My Ghostess” and “Youth Over Flowers”)

Watch these award-winning dramas like “Reply 1988,” “Signal,” and “Another Oh Hae Young” at Viki!