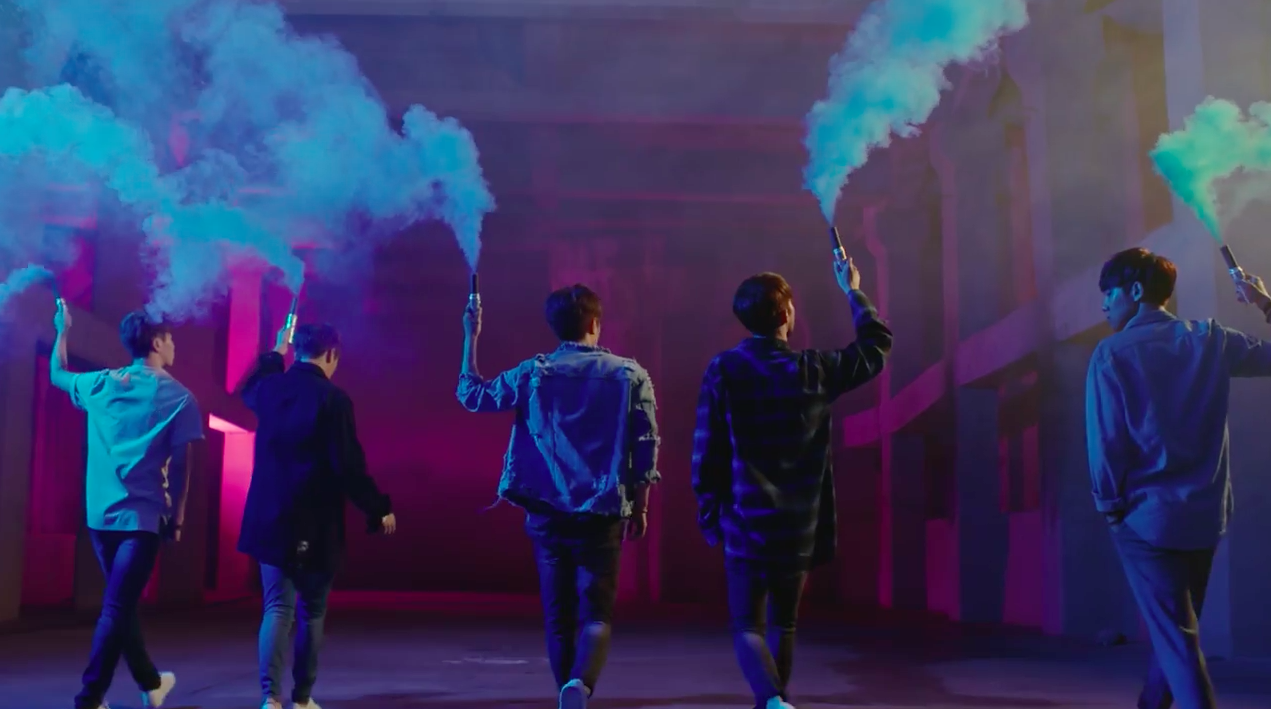 Boy group 100% has gifted fans with the first glimpse at their upcoming music video!

On October 9, the Top Media group shared a teaser video for their upcoming music video “Better Day.” The song is the title track off their upcoming release entitled “Time Leap,” which will be coming out on October 13 at midnight KST.

100% previously released both group and individual teaser images for their comeback, which you can check out here.

“Time Leap” will be the group’s first release as a five-member group following the departure of member Changbum in September of this year.

Are you excited for this comeback by 100%?