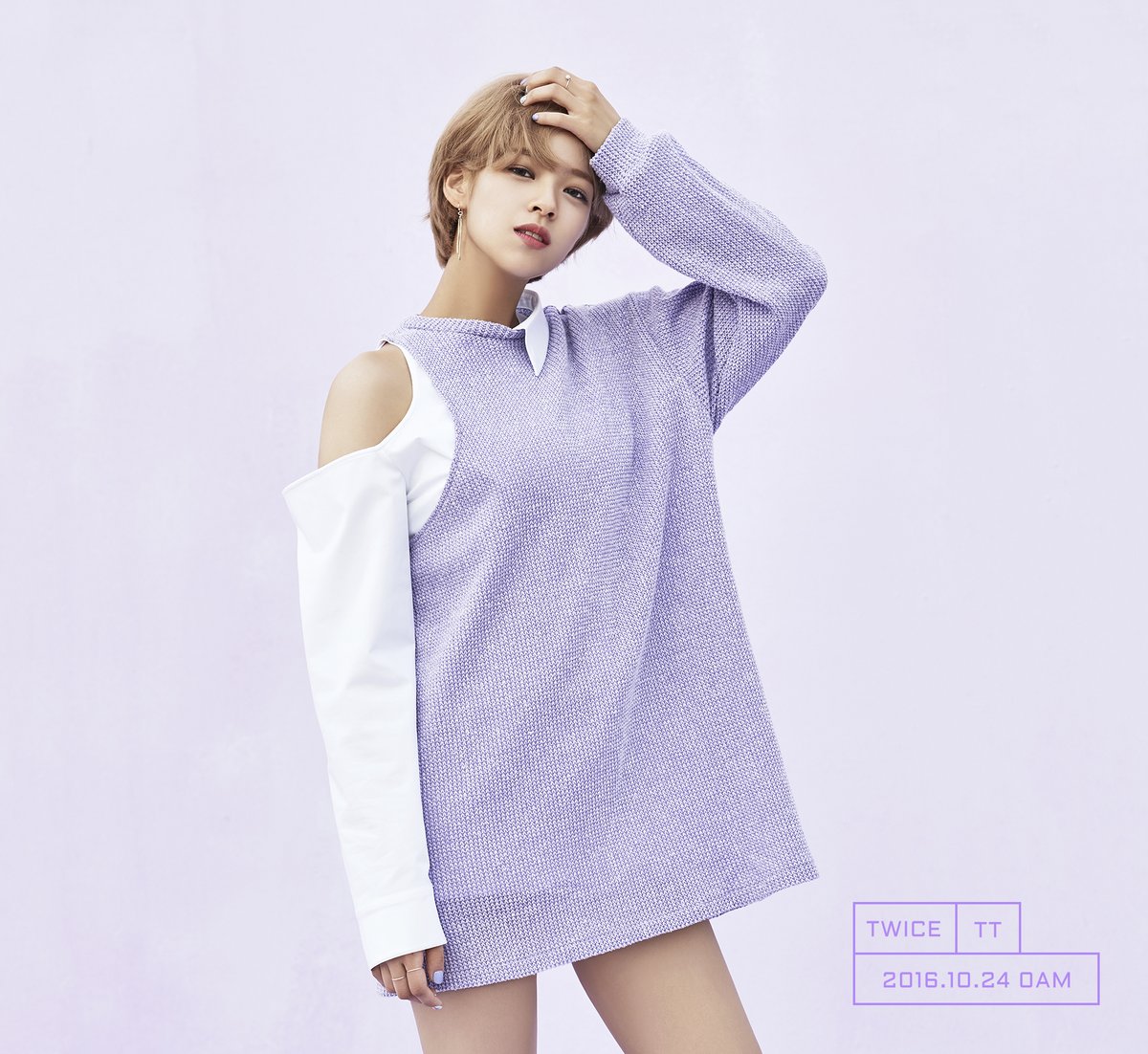 TWICE has now revealed individual teaser images with a little over a week left until their album’s release. Check out their teaser videos as well! 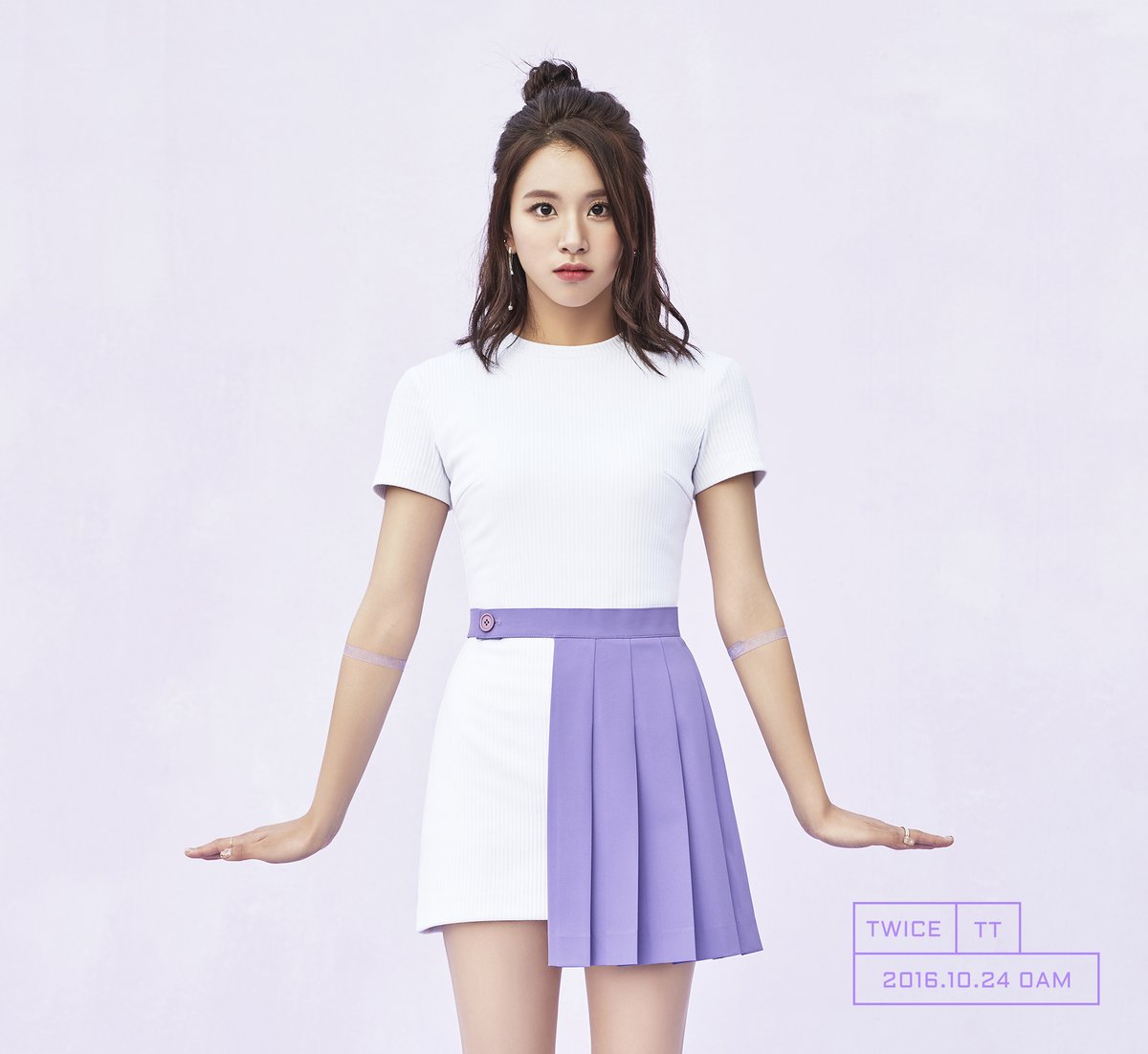 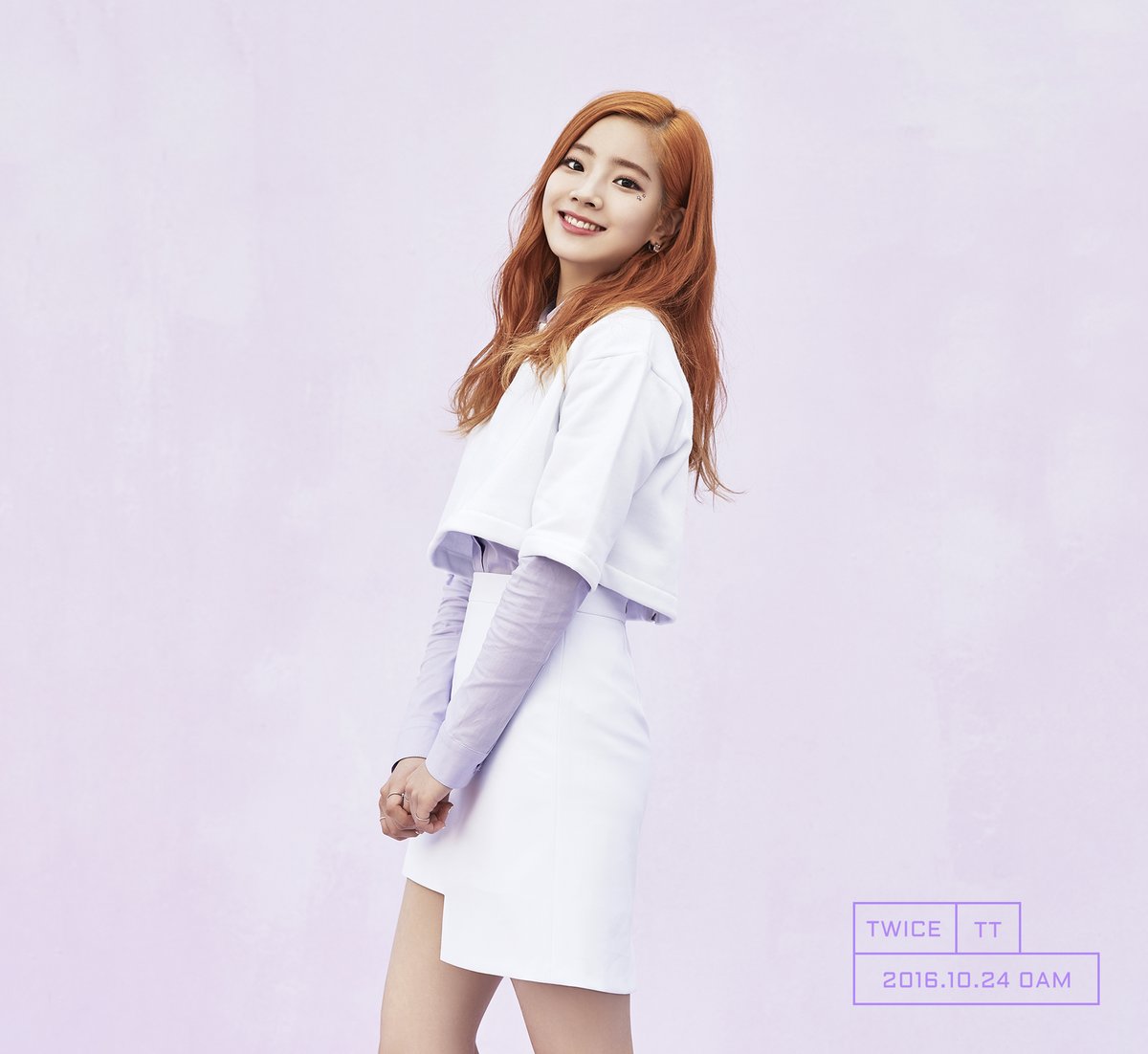 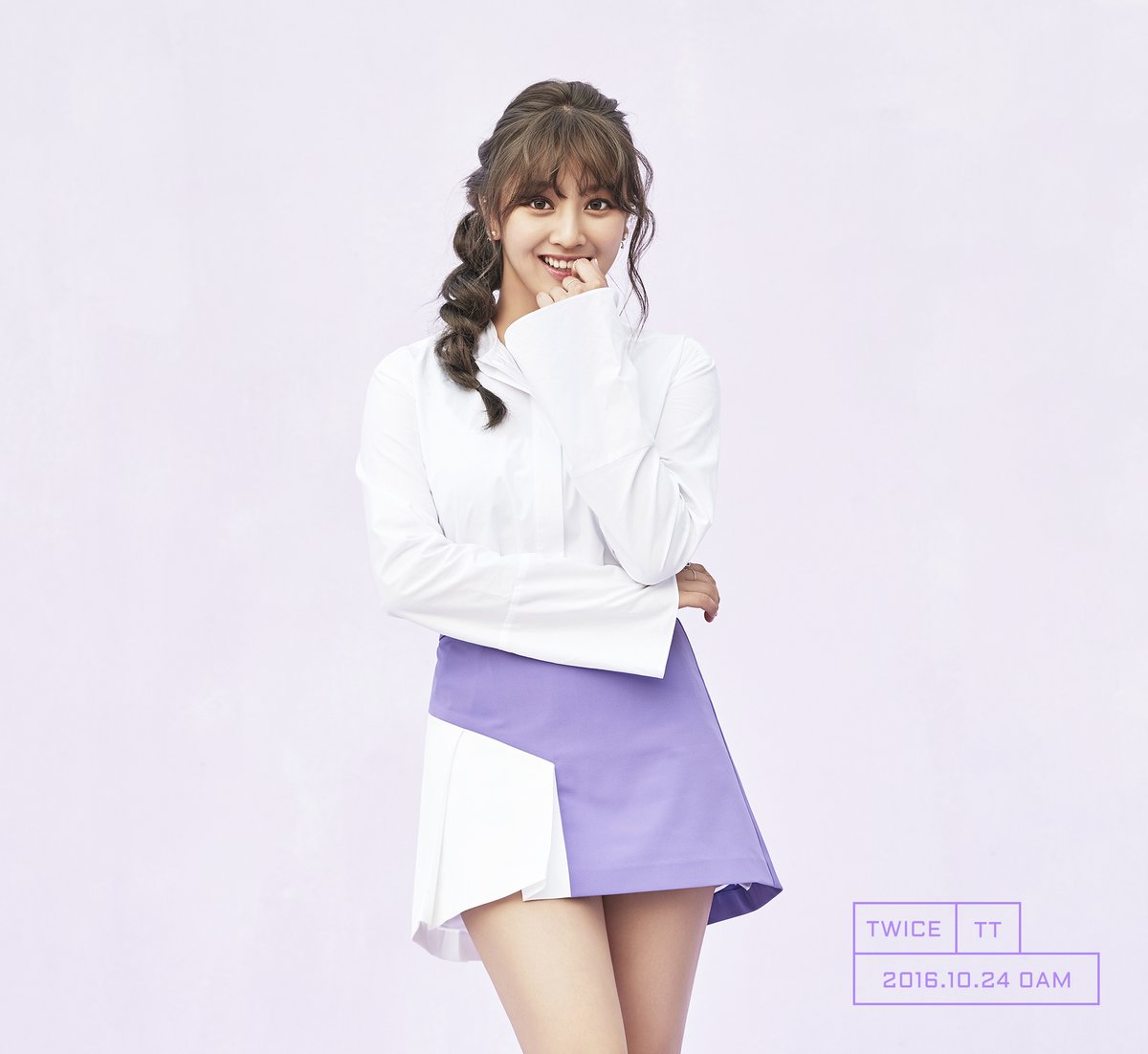 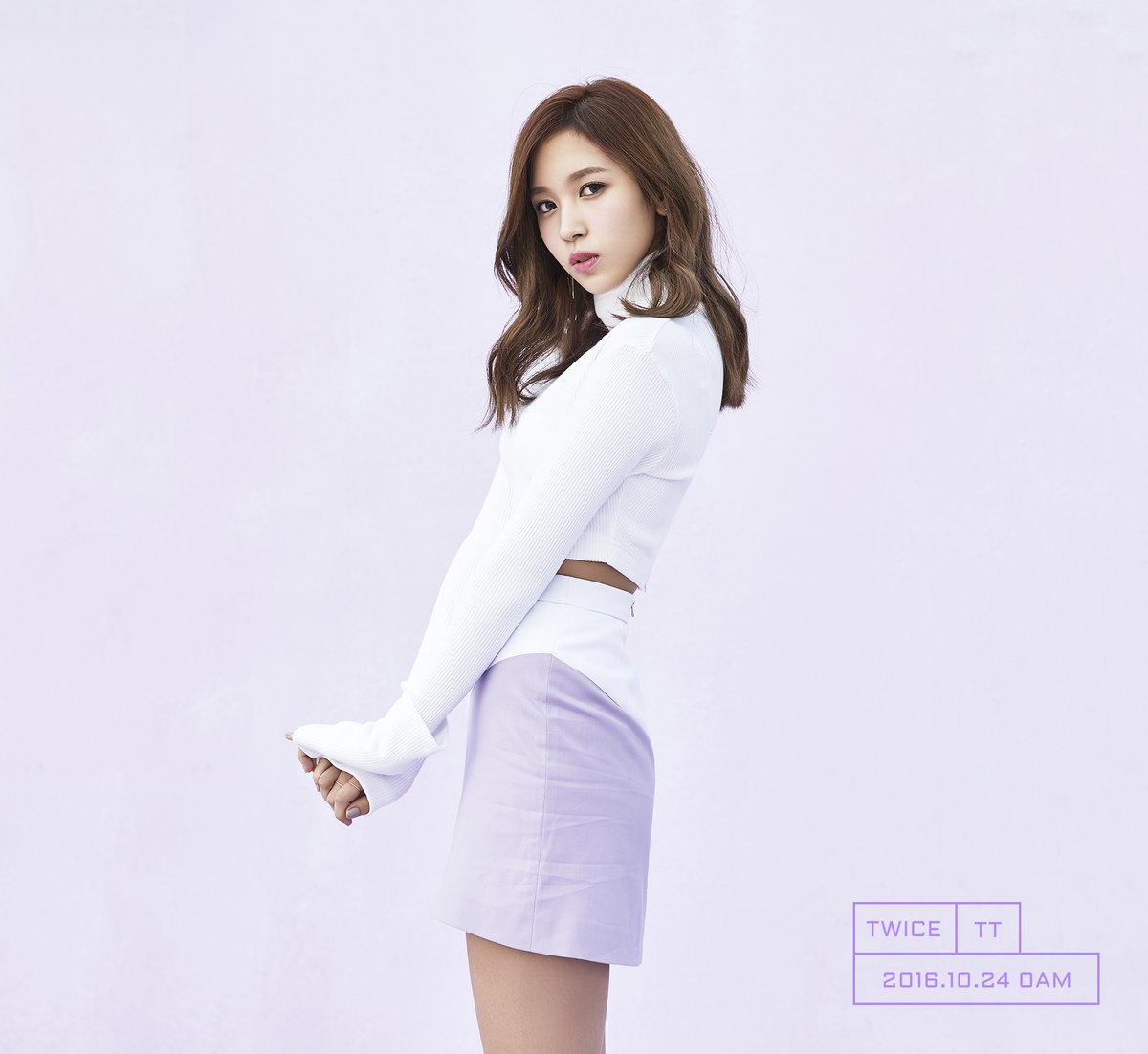 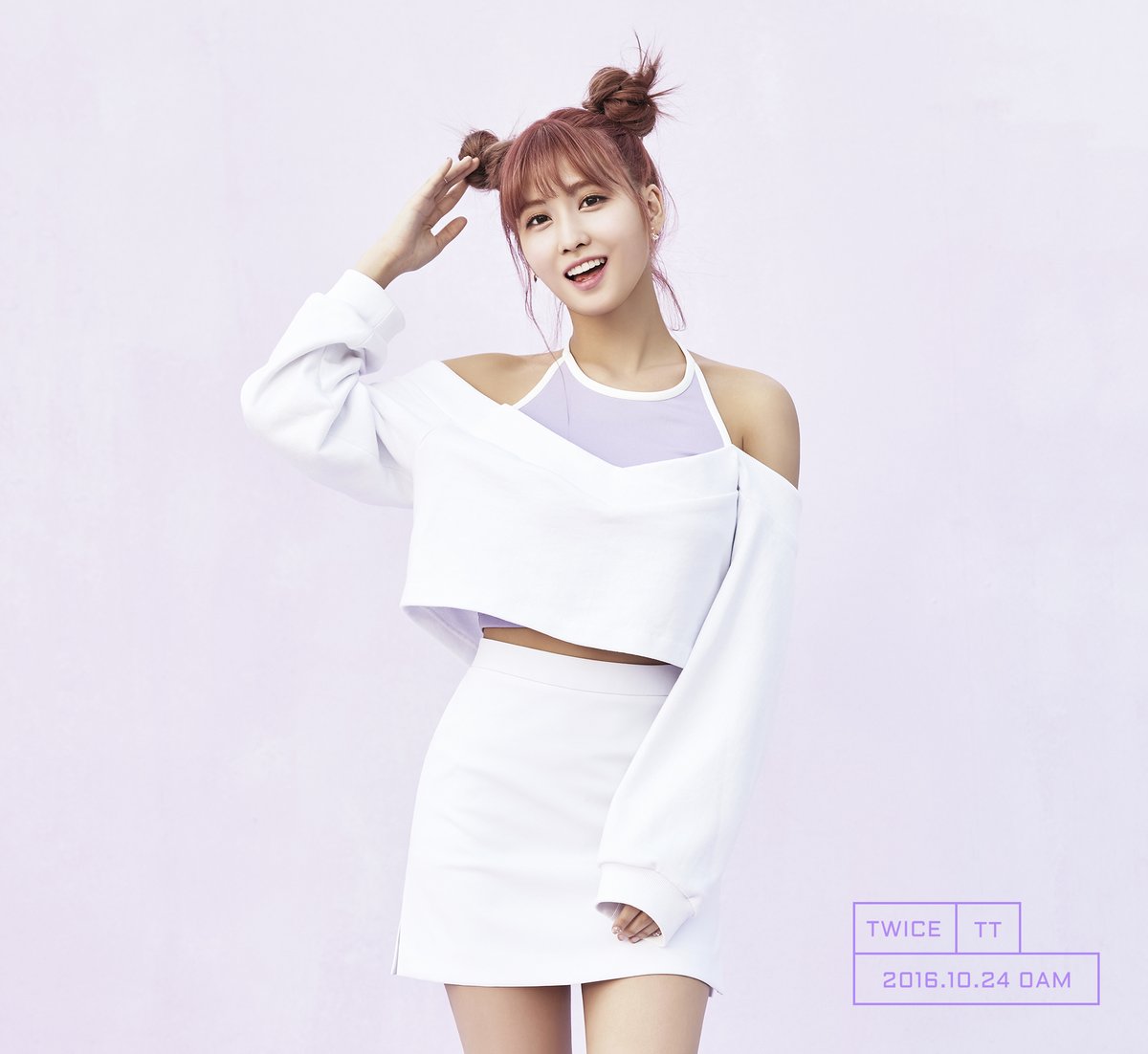 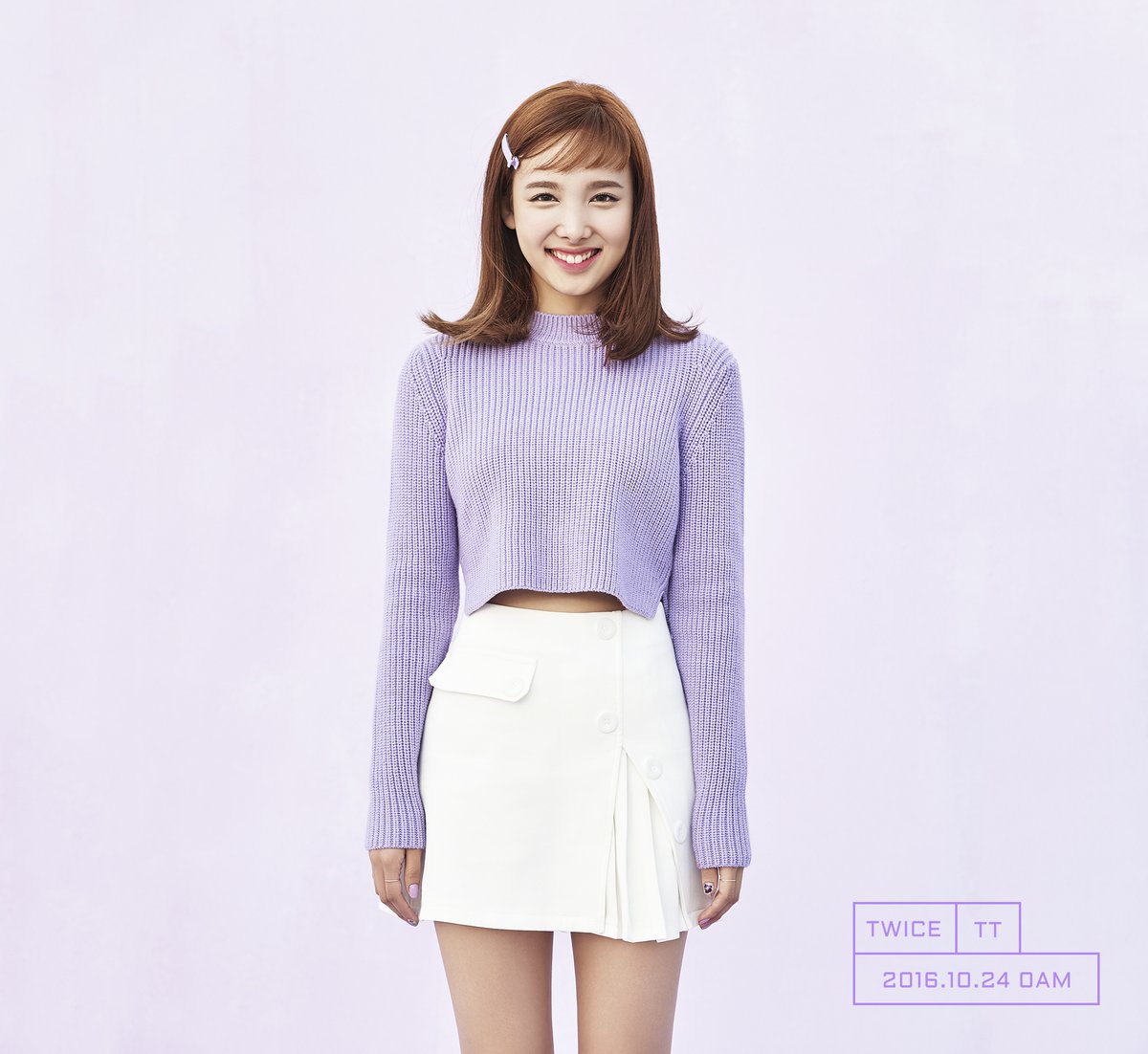 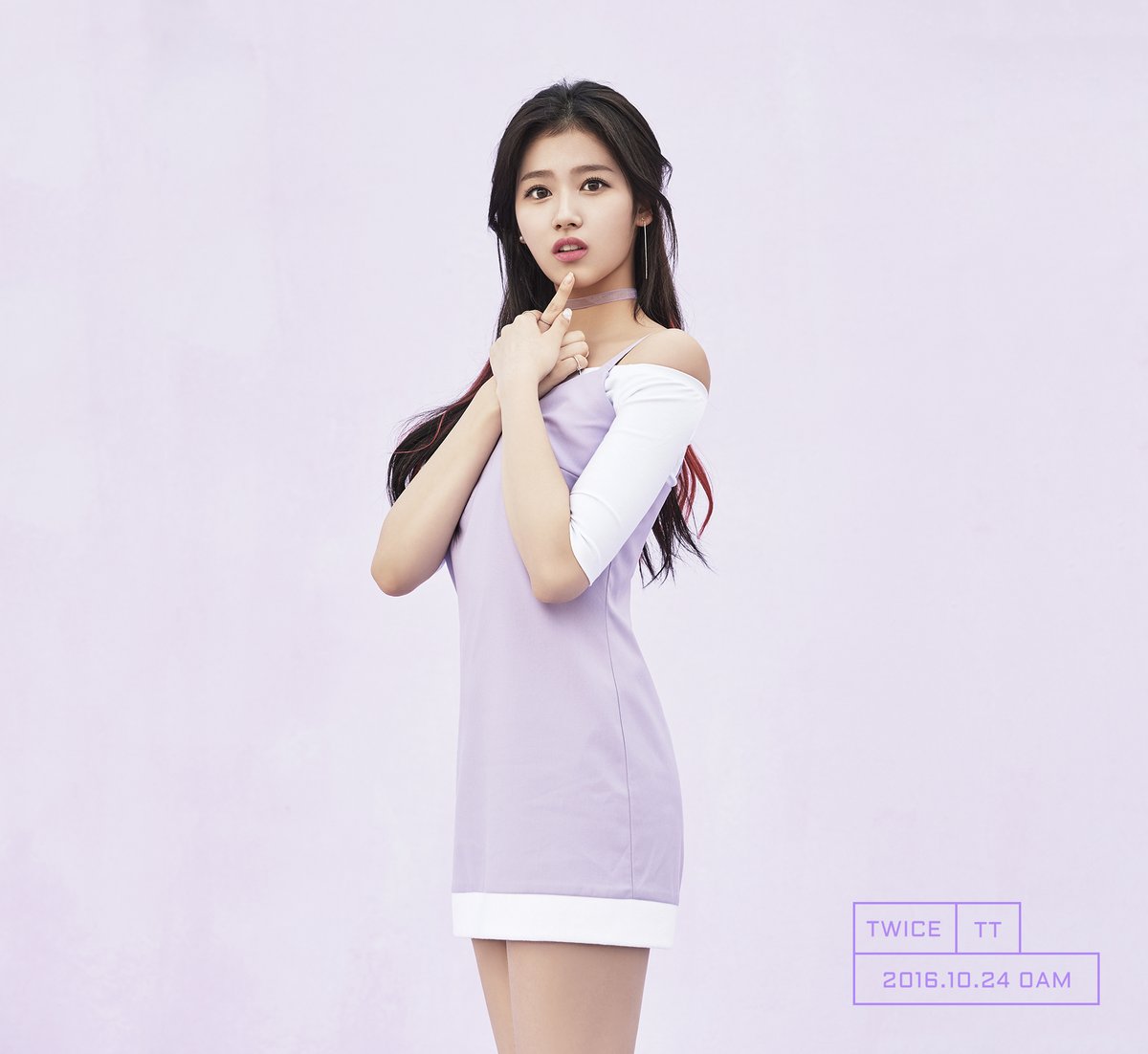 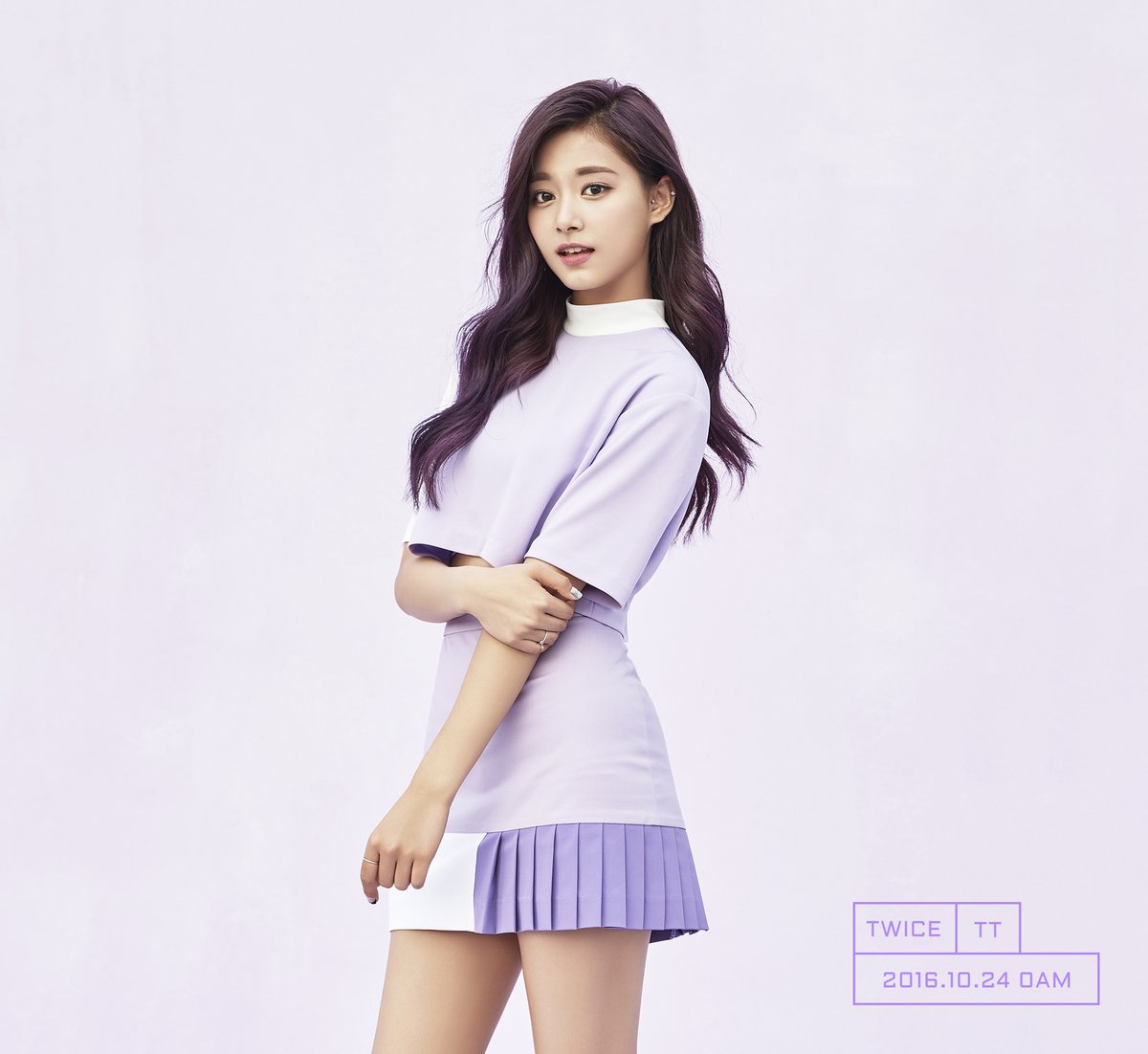 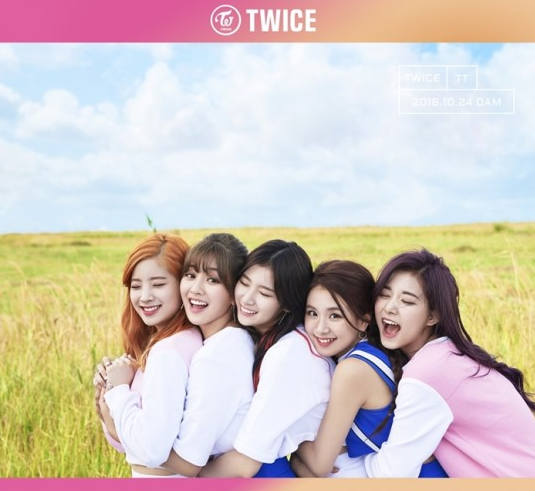 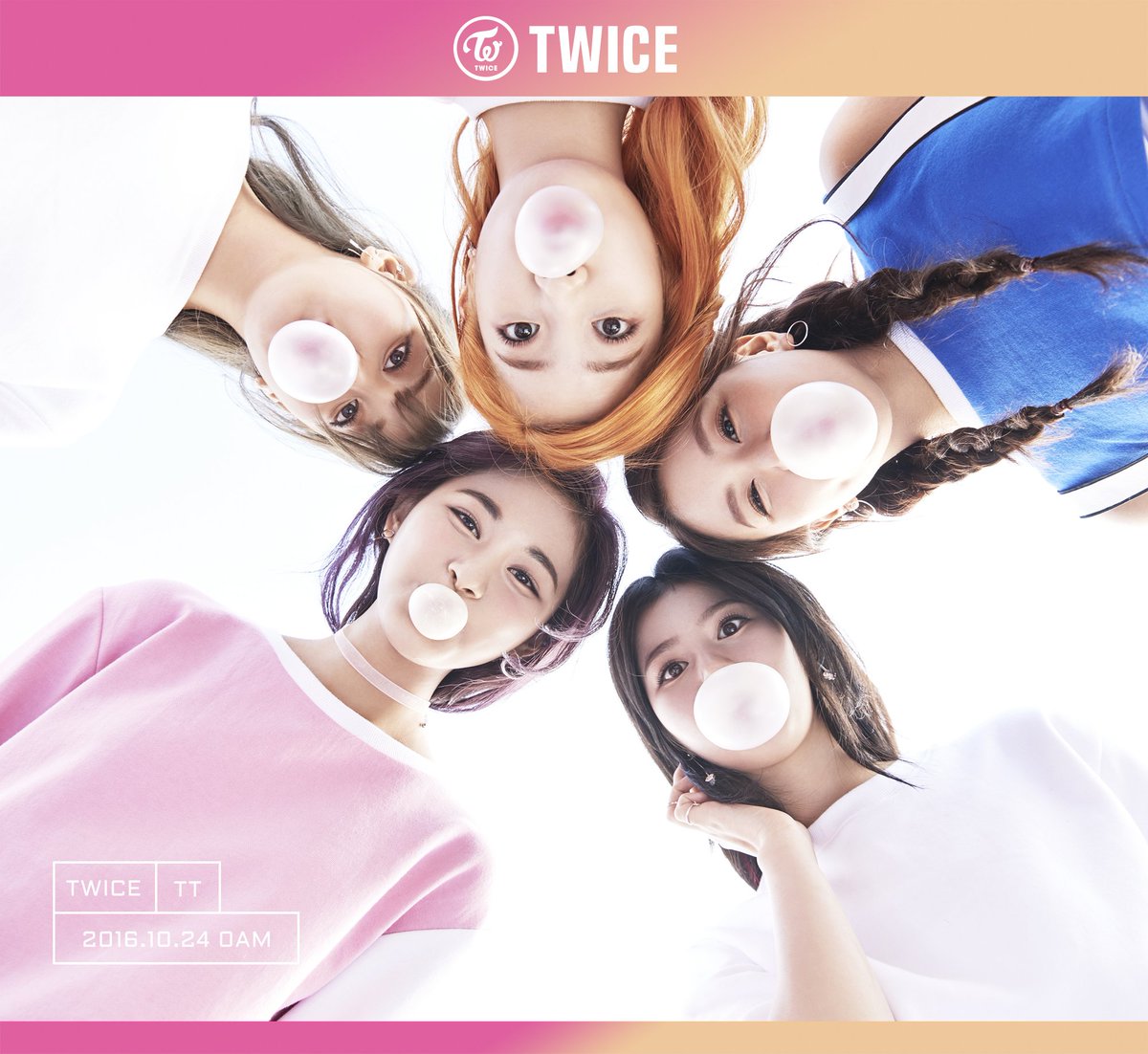 TWICE has shared more cute teaser images for their comeback!

Another teaser image featuring Jeongyeon, Mina, Nayeon, and Momo has been released! 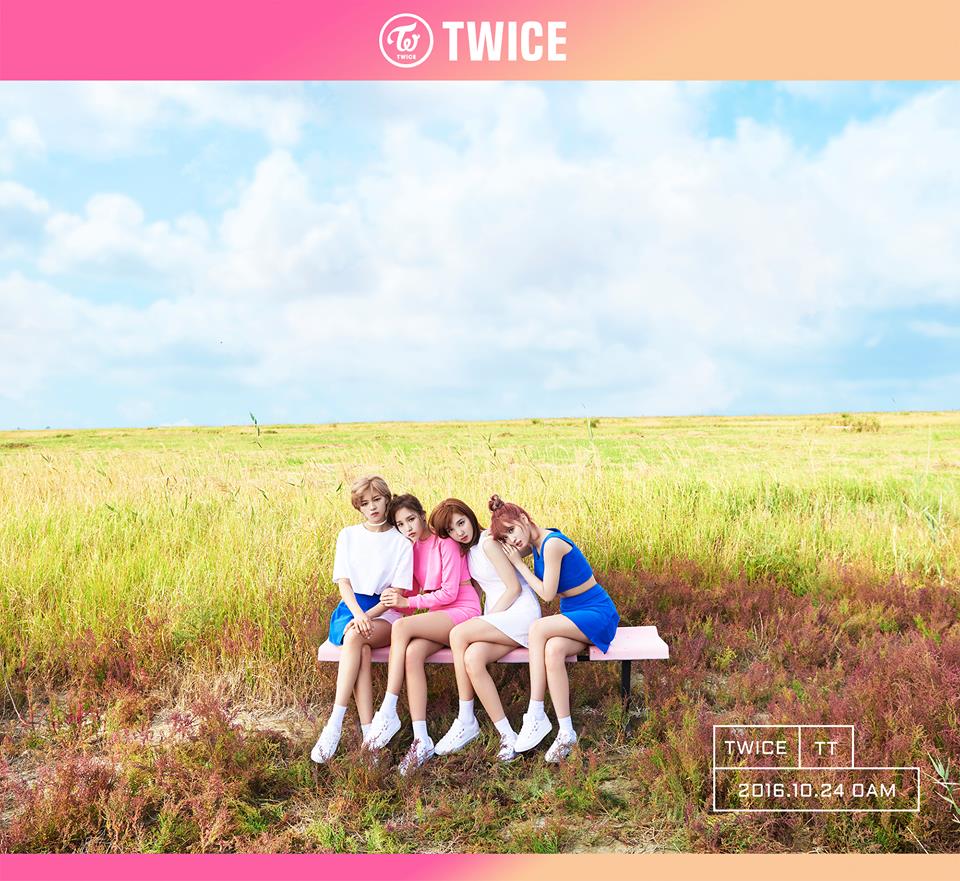 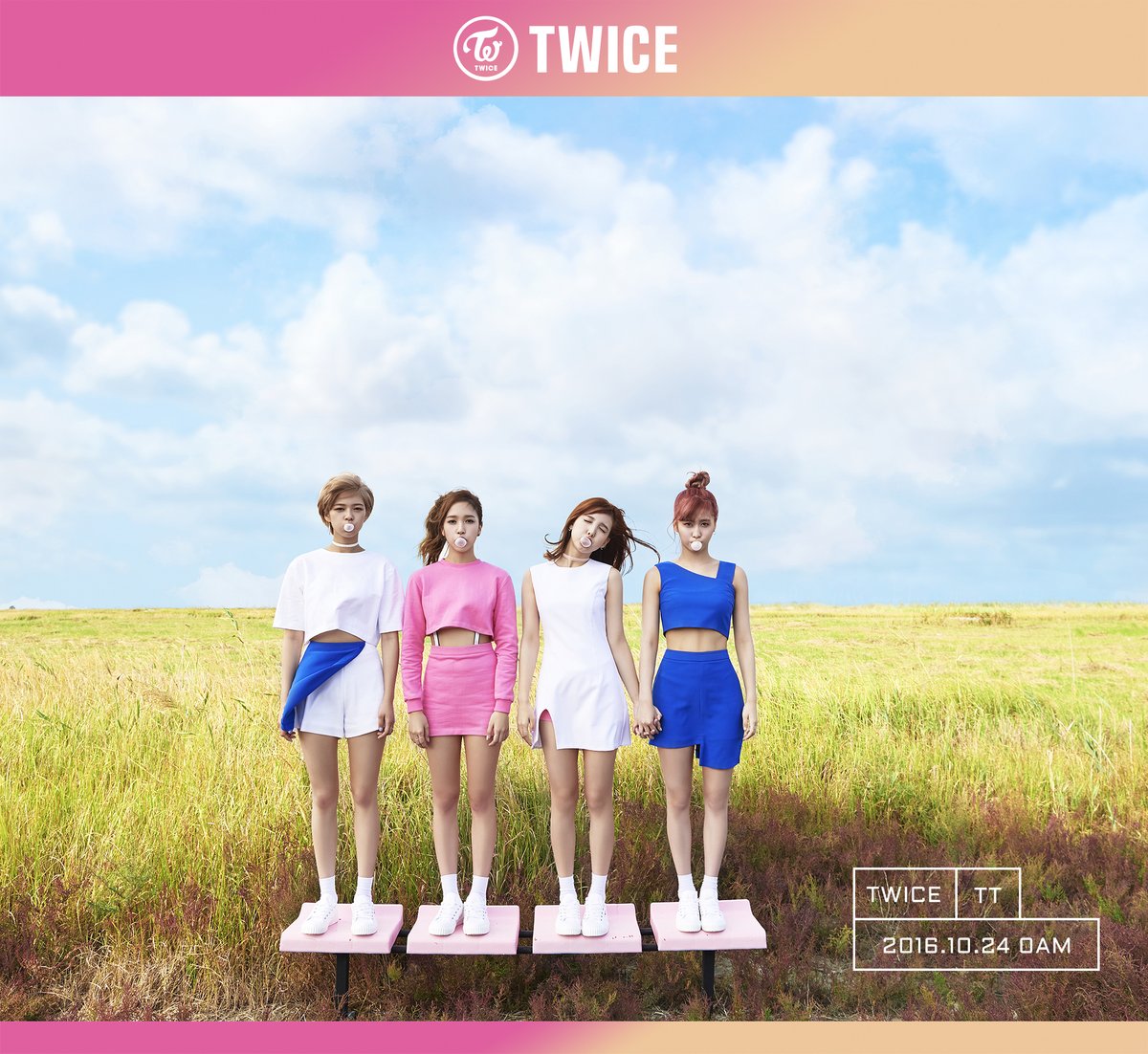 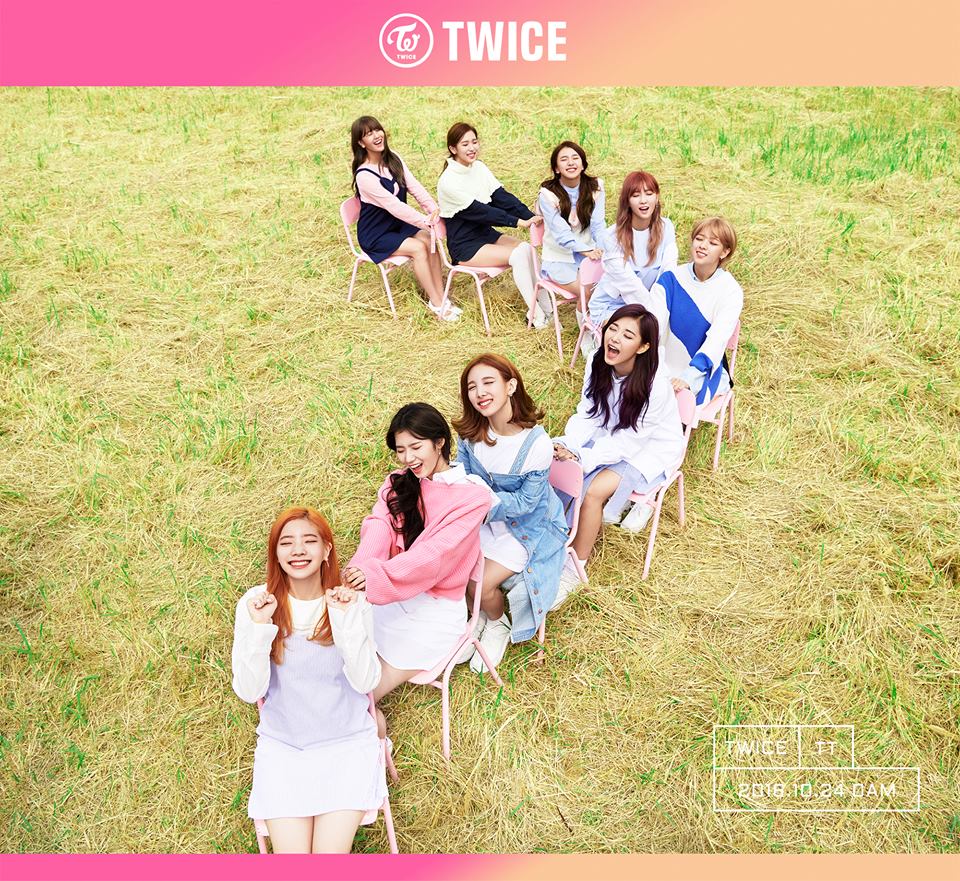 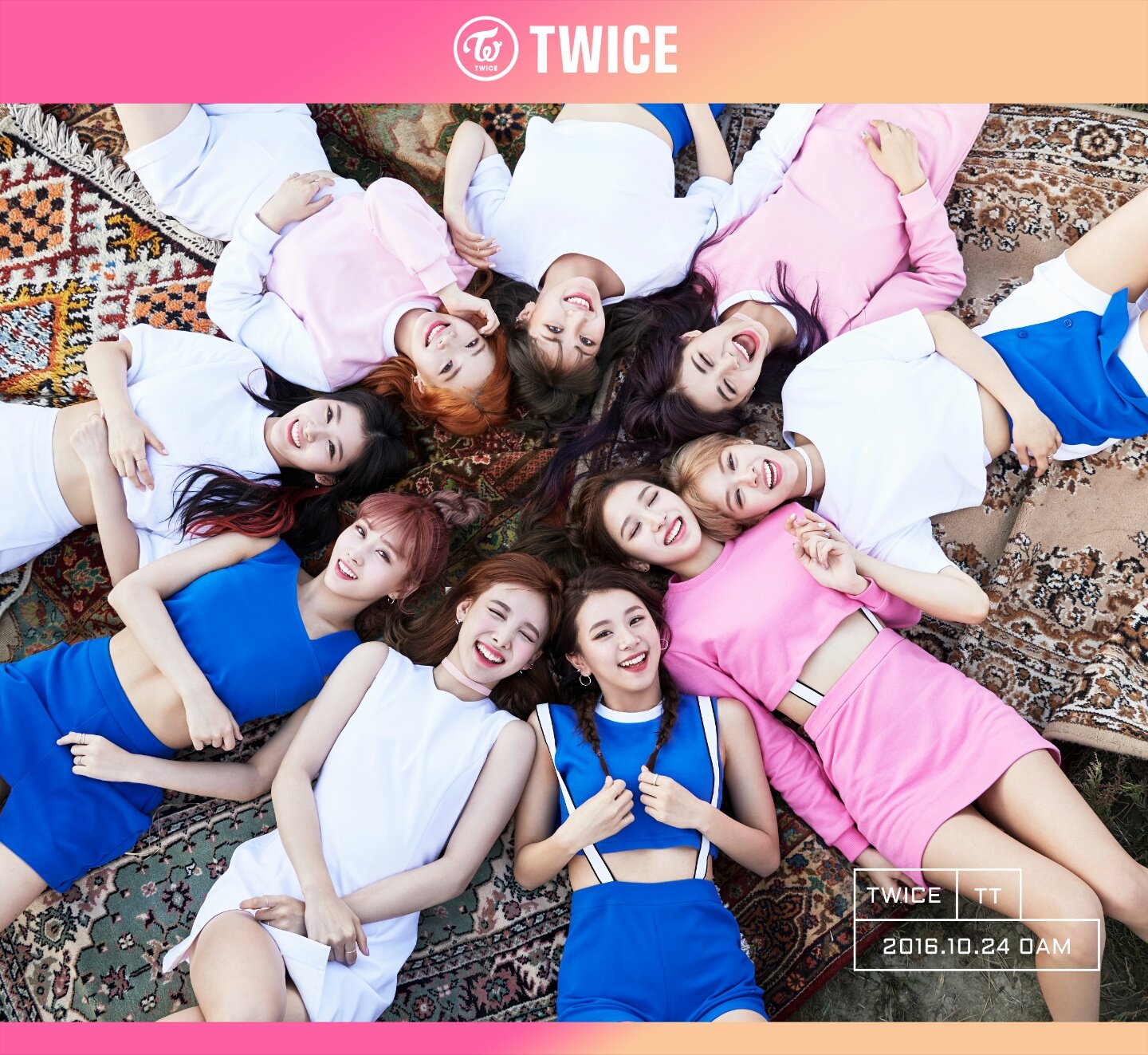 TWICE has now shared their first group teaser photo for their comeback with “TWICEcoaster: Lane 1”! 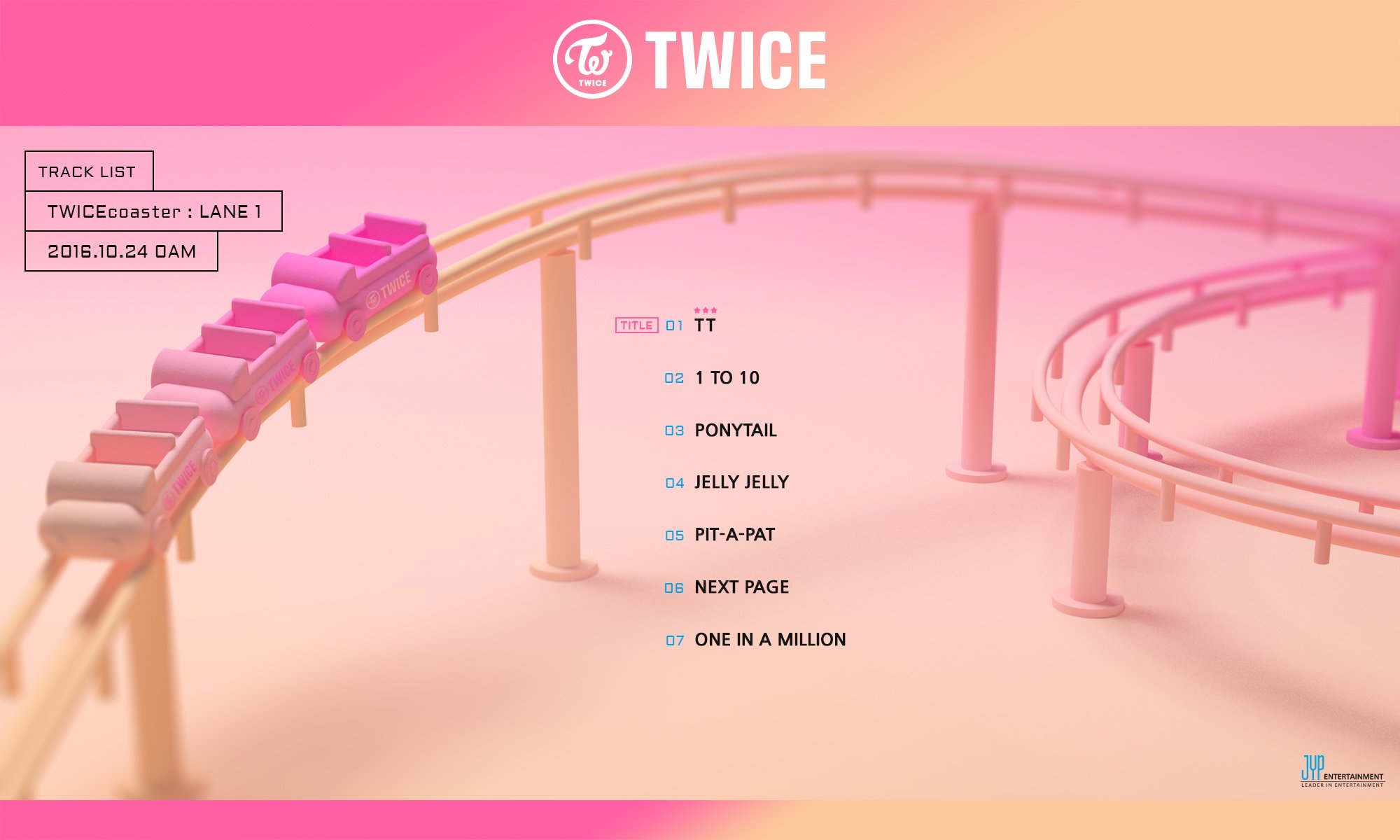 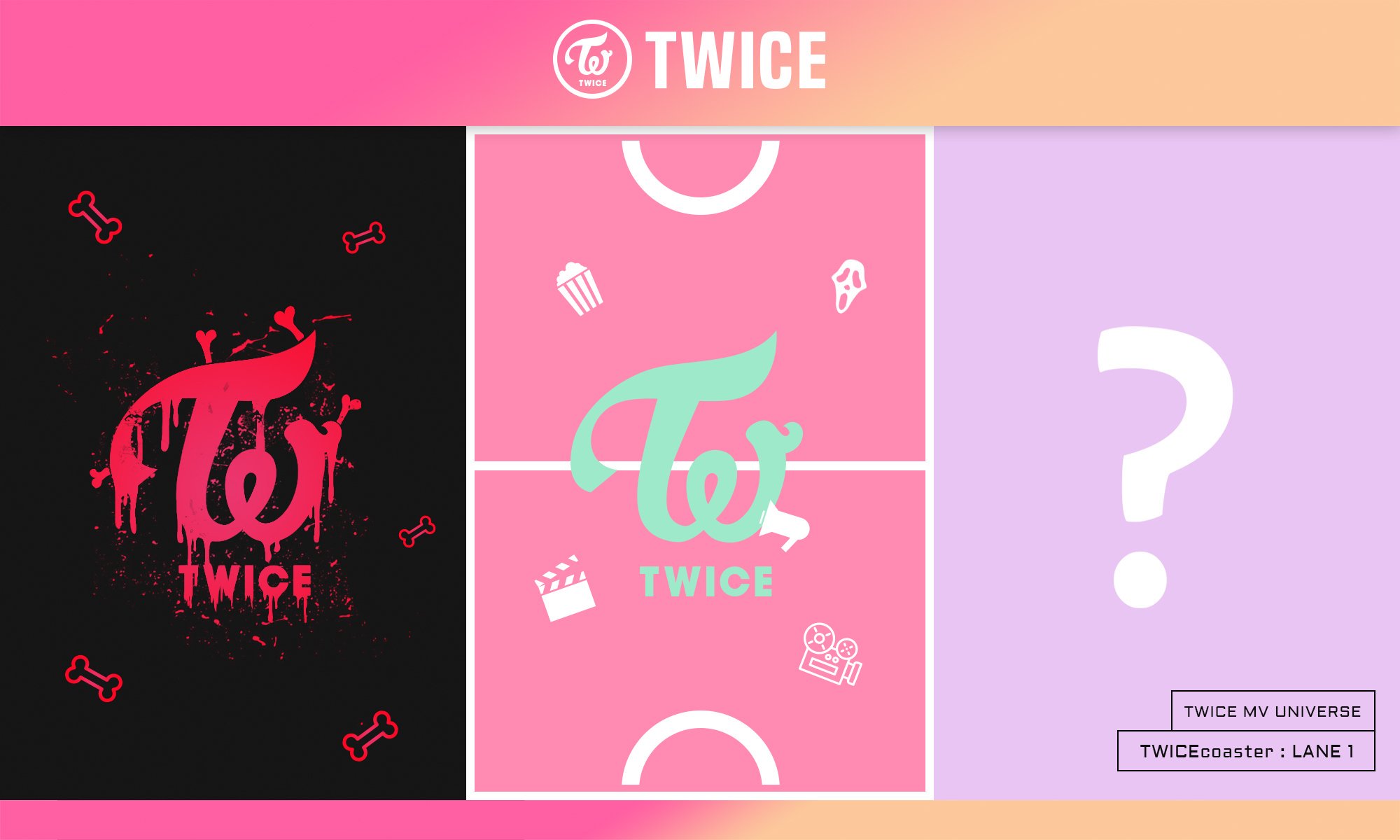 TWICE has now revealed a glimpse of the packaging for their upcoming album, “TWICEcoaster: Lane 1.”

TWICE has released an intro film for their upcoming comeback!

On October 11 at midnight KST, the group shared a video in which they return to a dressing room after a performance of their latest hit “Cheer Up.” As they goof around happily and relax, they suddenly all get a message on their phones. They then look at the camera and frown, each making “T” signs with their hands. Watch it below!

On October 10, the hit rookie group uploaded a schedule for their comeback, which reveals that they will putting out a new release entitled “TT” on October 24.

The schedule reveals that we’ll be getting our first look at their return on October 11 with an intro film, followed by an album image and track list on the following days. Teaser photos will come out for three days in a row starting on October 14, and then three videos entitled “TT Film” will be released from October 17 to 19.

Their music video teasers will be dropping on October 20 and 21, followed by something entitled “TT Pix” on October 22 and an album highlight on October 23, right before their comeback on October 24. 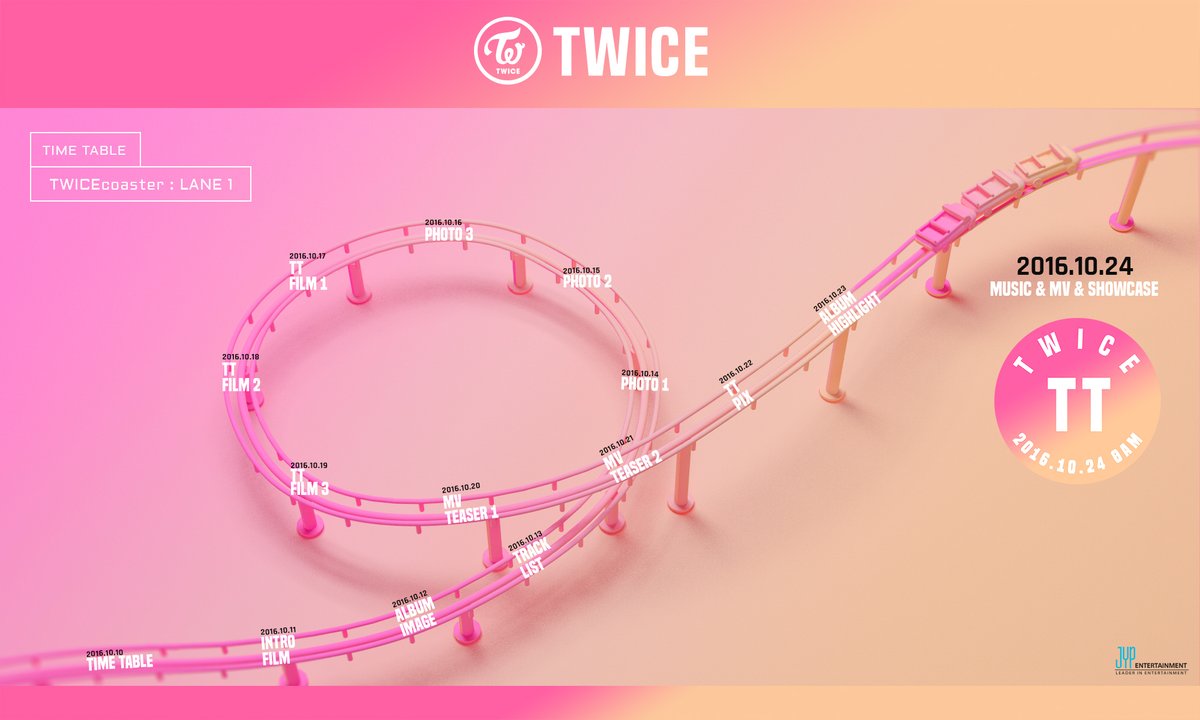 Are you excited to see what TWICE has in store this time around?