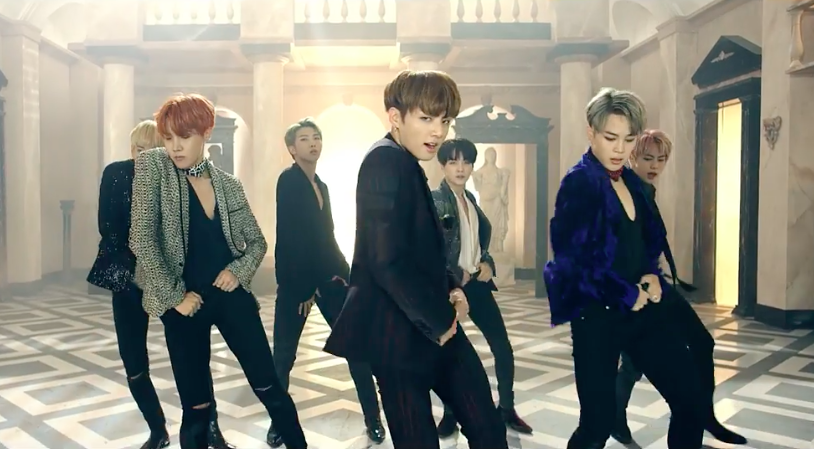 BTS Achieves All Kill With “Blood Sweat & Tears,” Takes Over Charts With “WINGS”

BTS has grabbed the top spot on music charts with their new title track!

The hit seven-member group dropped their new album “WINGS” on October 10 at midnight KST, as well as the music video for their title track “Blood Sweat & Tears.”

As of 1 a.m. KST on October 10, “Blood Sweat & Tears” was in first place on the music charts Melon, Mnet, Bugs, olleh, Soribada, Genie, Naver Music, and Monkey3. In addition, all fifteen tracks from the album have taken the top fifteen spots on Melon, Genie, Mnet, and Naver Music.

Congratulations to BTS on their new hit song and album!

Which track is your favorite from “WINGS”?