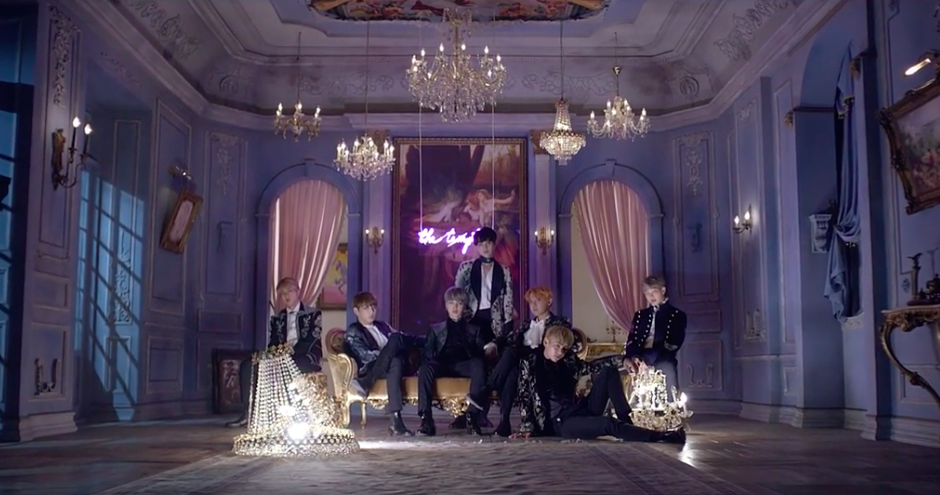 BTS’s album “WINGS” has topped iTunes charts in over 26 countries while their new music video reaches amazing milestones on YouTube!

In addition to achieving an all kill on Korean music charts after the album’s release on October 10 at midnight KST, “WINGS” also has been conquering charts worldwide.

Meanwhile, the music video for “Blood Sweat & Tears” surpassed 3 million views on YouTube as of 9:50 a.m. KST, less than ten hours after its release!

What do you think of BTS’s new album “WINGS”?