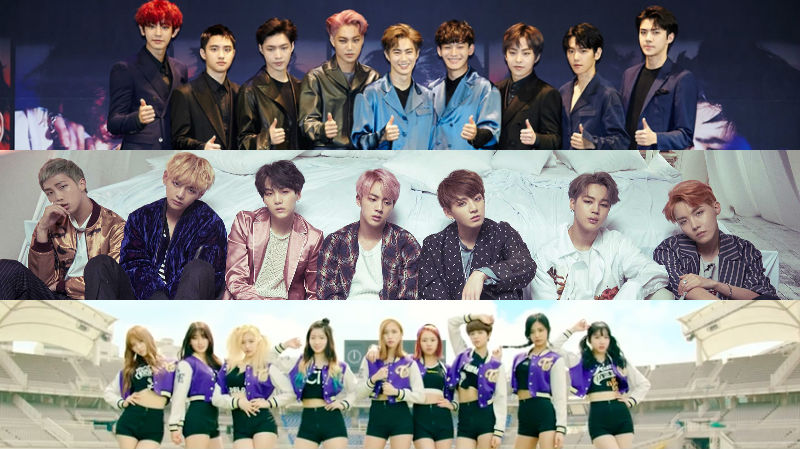 After recently holding the AMN Big Concert, the second half of the Korean Music Wave Concert took place on October 8, and was later aired on October 9! The concert is another event that is part of the 2016 DMC Festival, which celebrates the Hallyu wave.

Watch the full concert below!