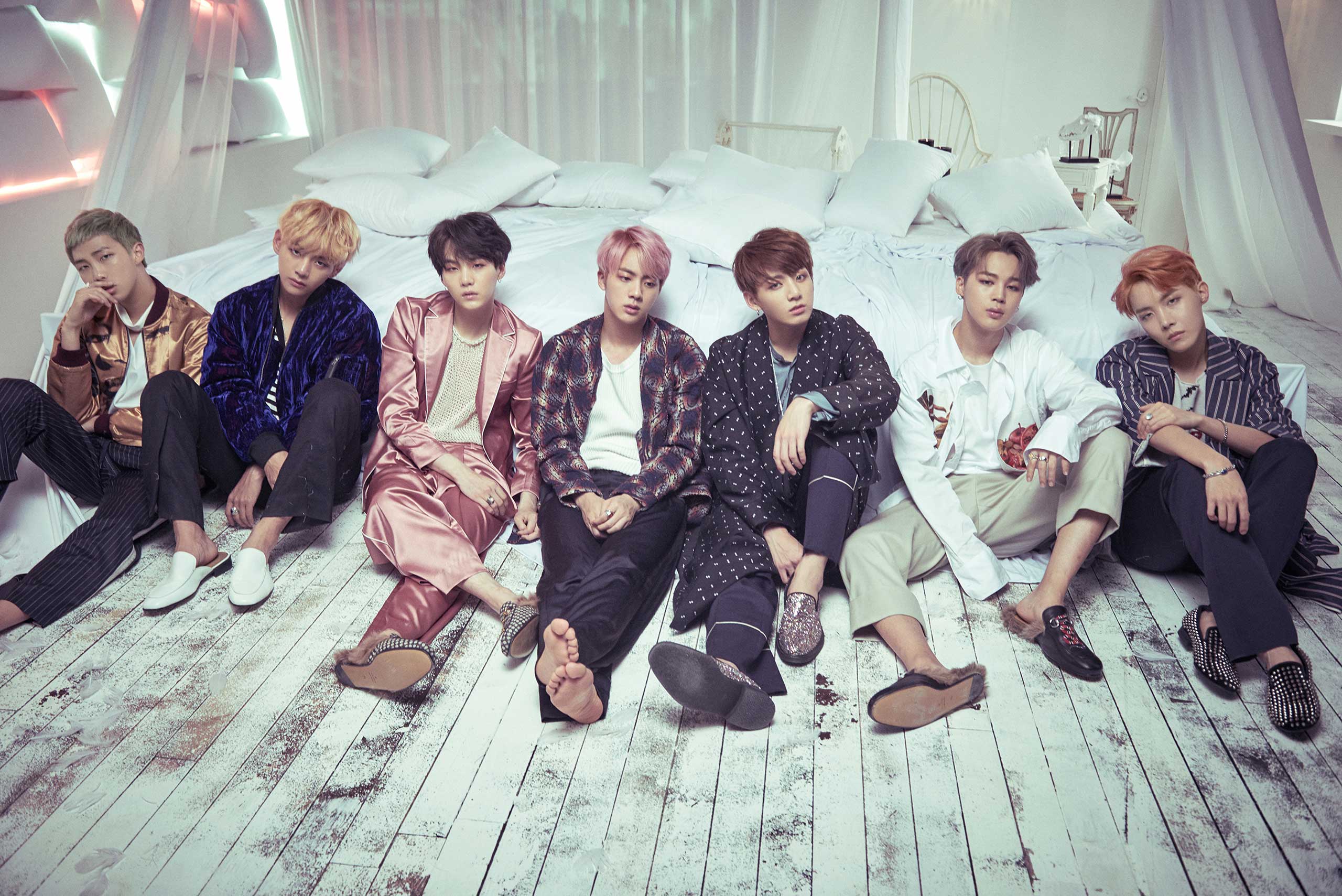 At a press conference for the release of BTS’s second album “WINGS,” the group talked about the meaning of the album and what they hope to achieve with it.

“WINGS” is an album about the growth of boys, who find themselves conflicted in the face of temptation. The title track of the album, “Blood Sweat & Tears,” is a song with reggae, moombahton, and trap influences, for a trendy song that still exudes BTS’s signature style. The music video for “Blood Sweat & Tears” already has over 5.2 million views, and “WINGS” has swept music charts.

Rap Monster explained the idea behind the album. “The harder a temptation is to resist, the more you think about it and vacillate. That uncertainty is part of the process of growing. [Blood Sweat & Tears] is a song that shows how one thinks, chooses, and grows.” The wings pictured in the music video are one of the symbols of growth. Suga added, “The song relays an optimistic determination to use our wings to go far, even if we are met with temptations in life.”

On the group’s goals for this album, V said they would like to make it in the Billboard Hot 100 as well as win a grand prize at a music award ceremony.