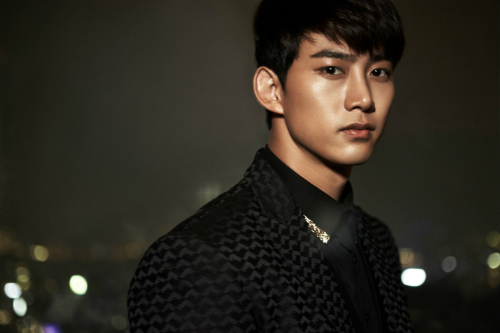 2PM’s Taecyeon To Play A Priest In New Thriller Film

He will be starring alongside actors Kim Yoon Jin and Jo Jae Yoon in the upcoming film
“House Above Time” tells the story of Mi Hui (Kim Yoon Jin), who was imprisoned after her husband (Jo Jae Yoon) died and her son disappeared in their home, and the events that unfold after she is released 25 years later and returns to the same house.

Ok Taecyeon will play Priest Choi, the only one who tries to believe Mi Hui while everyone else does not and approaches Mi Hui with genuine concern. He will slowly unravel the secret of what really happened 25 years ago in Mi Hui’s home.

“House Above Time” will be directed by Lim Dae Woong whose previous works include horror films “To Sir, With Love” and “Horror Stories.” Launching into filming this month, “House Above Time” is aiming for a premiere in the first half of 2017.

Are you looking forward to seeing Taecyeon in this film?