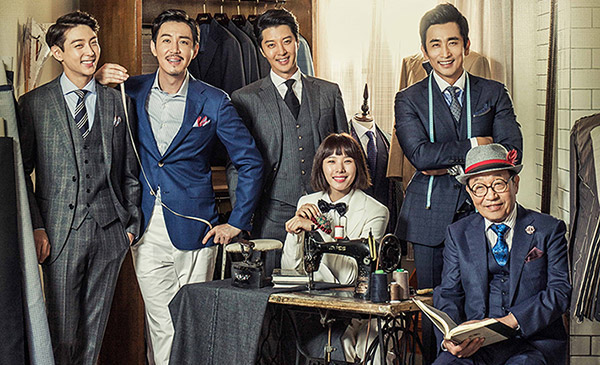 According to Nielsen Korea, the viewership ratings for the October 9 episode of the drama were an impressive 29.2 percent nationwide, easily taking first place in its time slot. This is 6.3 percent more than the previous day’s episode, which recorded 22.9 percent.

On the other hand, its competitor, MBC’s “Blow Breeze,” marked 12.8 percent in viewership ratings. 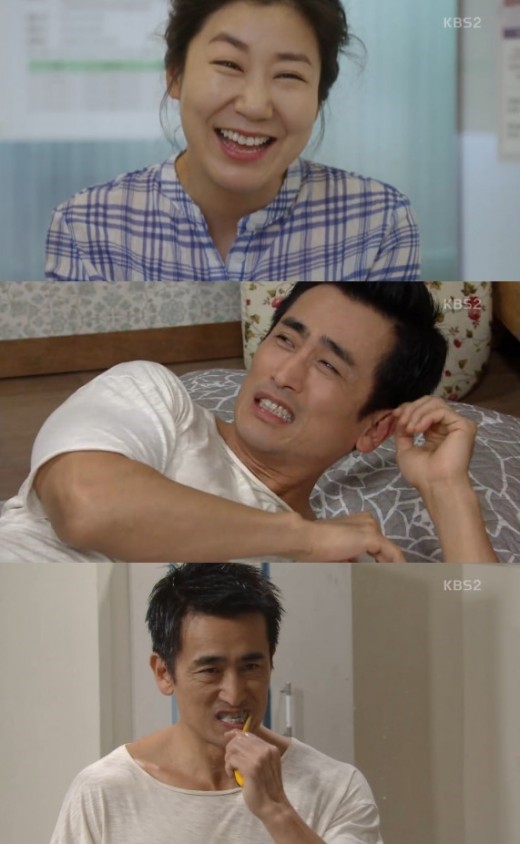 Reportedly, some hilarious and crowd-favorite moments from this episode were Bok Sun Nyeo (Ra Mi Ran) and Bae Sam Do (Cha In Pyo)’s explosive chemistry as a married couple, and a scene where Cha In Pyo furiously brushes his teeth in anger.

Watch the latest episode of “Laurel Tree Tailors” on Viki below!

Laurel Tree Tailors
How does this article make you feel?