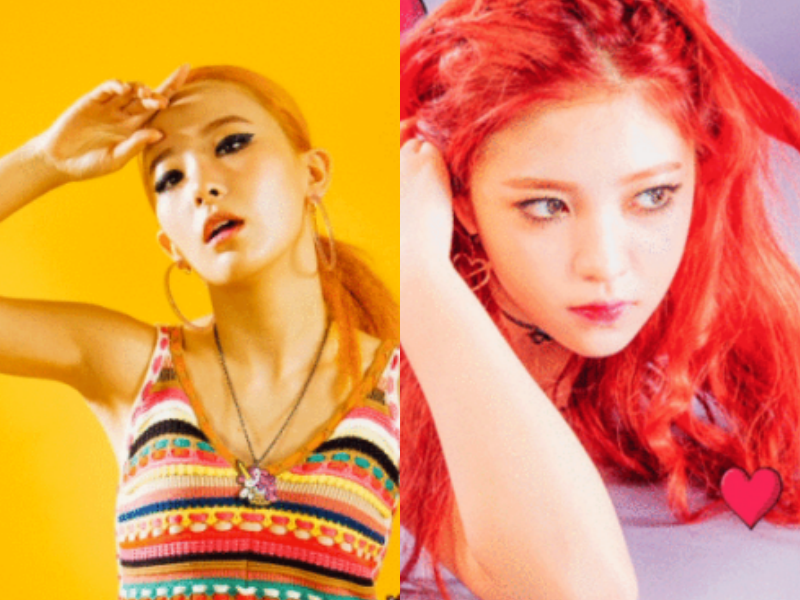 On October 11 reports revealed that Red Velvet’s Seulgi and Yeri were involved in a minor car accident on October 10.

In response to the reports, a source from SM Entertainment stated, “While Red Velvet’s Seulgi and Yeri were heading back to the dorm in a taxi after their break around 10 p.m., they suffered bruising and minor injuries from a car accident in which the taxi driver hit a garbage truck due to carelessness.”

The source continued, “They went to a hospital immediately, received treatment, and are now resting at their dorm. They will rest from activities and will focus on recovering at the moment.”

Red Velvet recently made a comeback with “Russian Roulette” and will now focus on individual activities.

Red Velvet
Seulgi
Yeri
How does this article make you feel?