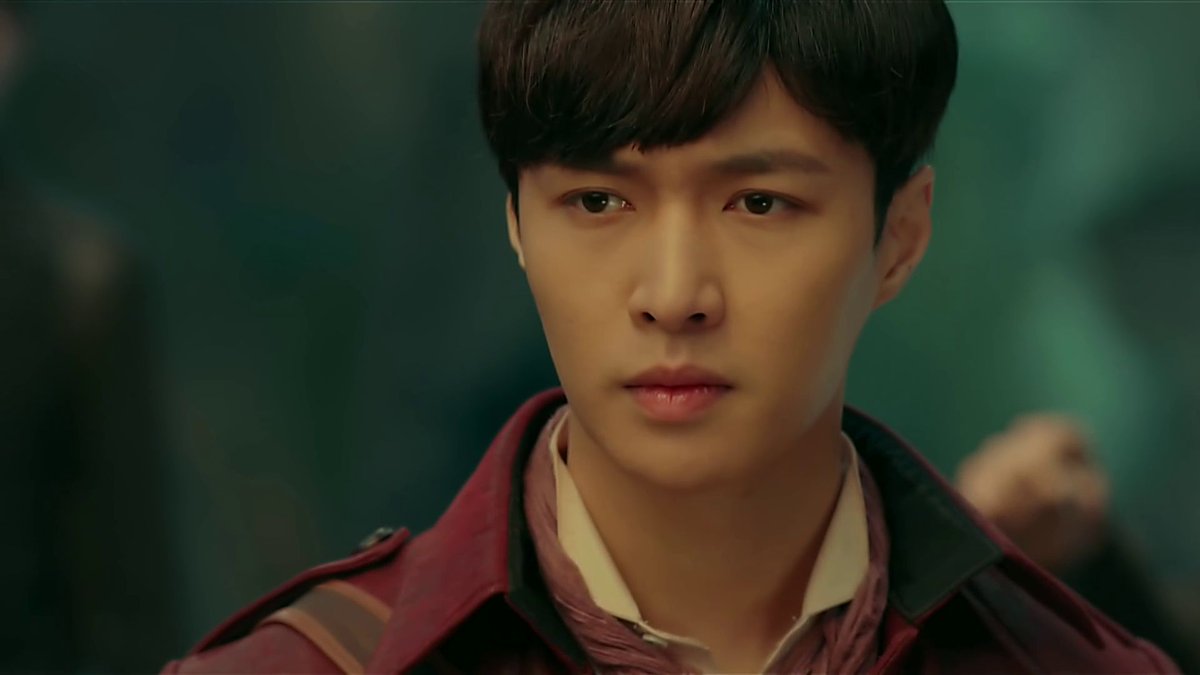 On October 11, Lay had arrived at the Incheon airport in order to travel to Japan for EXO’s upcoming solo concert. However, he suddenly fainted right before boarding the plane.

Upon fainting, Lay was quickly transported to the hospital. It was reported that Lay had not gained consciousness at the time of his transferral.

The fans who were present at the time confirmed the news by releasing eye-witness accounts on social media. Due to his sudden fainting, the other EXO members will be departing for Japan after watching over Lay’s condition.

EXO had originally scheduled a solo concert on October 12 and 13 at the Makomanai Sekisui Heim Ice Arena.