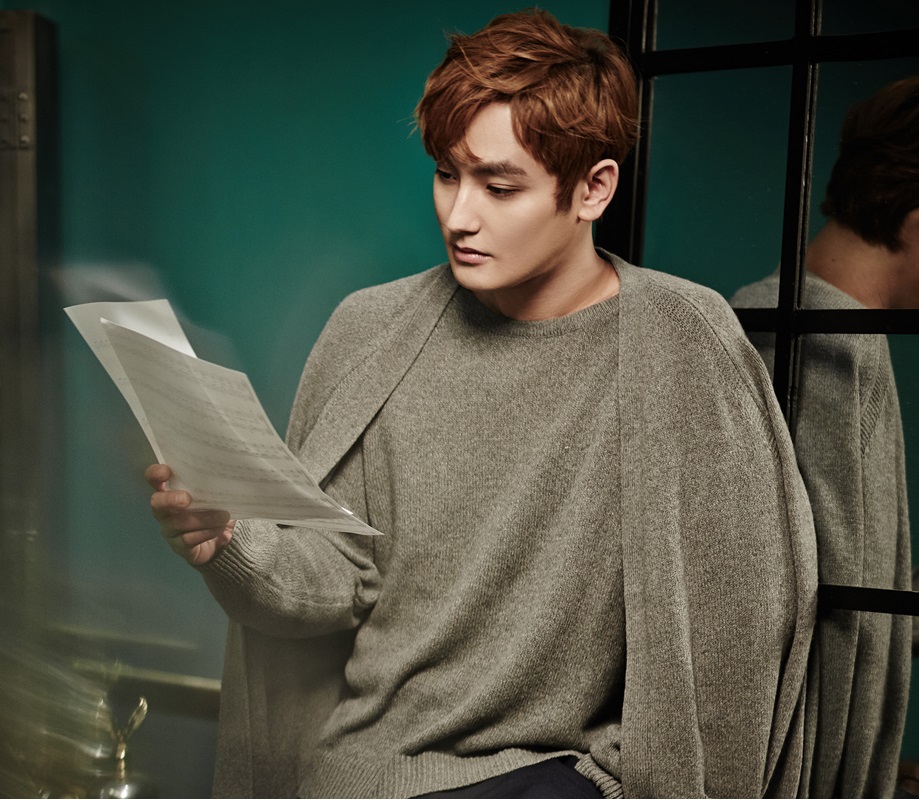 Former H.O.T. member and veteran idol Kangta is making his comeback with a new album!

On October 11, SM Entertainment reveals, “Kangta is in the middle of preparing a new album, and we will make an announcement once an exact schedule is planned.”

He is set to hold a three-day solo concert entitled “Normal Day (Coming Home)” from November 4 to 6 in the SMTOWN Theatre at the SMTOWN Coex Artium, where he will introduce a new song specially for his fans.

This marks the singer’s return in eight years after his last Korean album “Eternity” was released in 2008.

Kangta
How does this article make you feel?