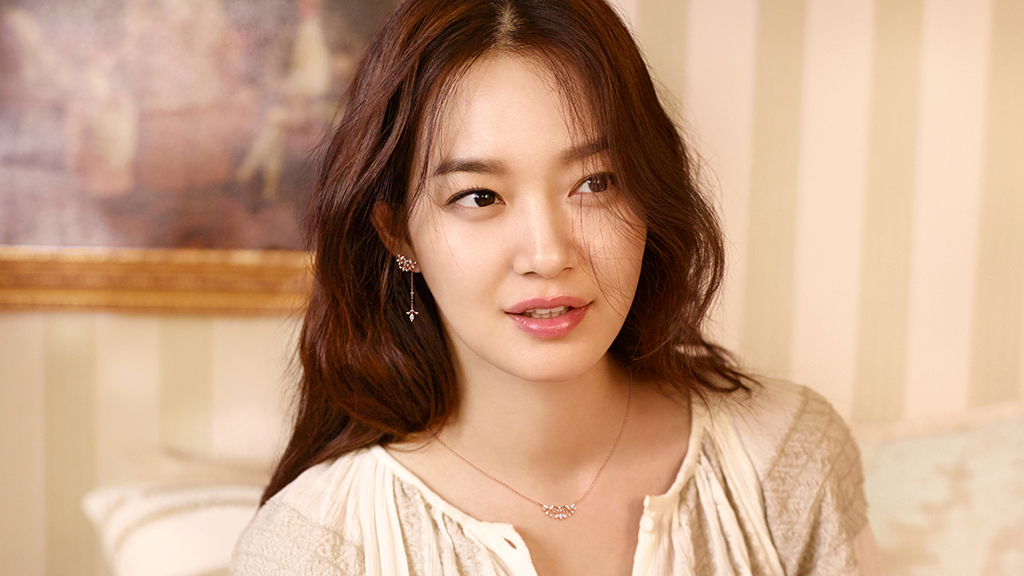 Actress Shin Min Ah has been secretly donating to charity for almost a decade!

On October 11, OSEN revealed that Shin Min Ah has donated 1.4 billion won (over $1.2 million) over an eight-year period. She has donated to causes such as education and health care support for disadvantaged children, heating costs for elderly people living alone, and support for women and children among North Korean refugees.

Recently, she has also helped build a school in Nepal for a disadvantaged neighborhood whose previous school had collapsed. With Korea JTS (Join Together Society)’s help, an elementary school and middle school was built.