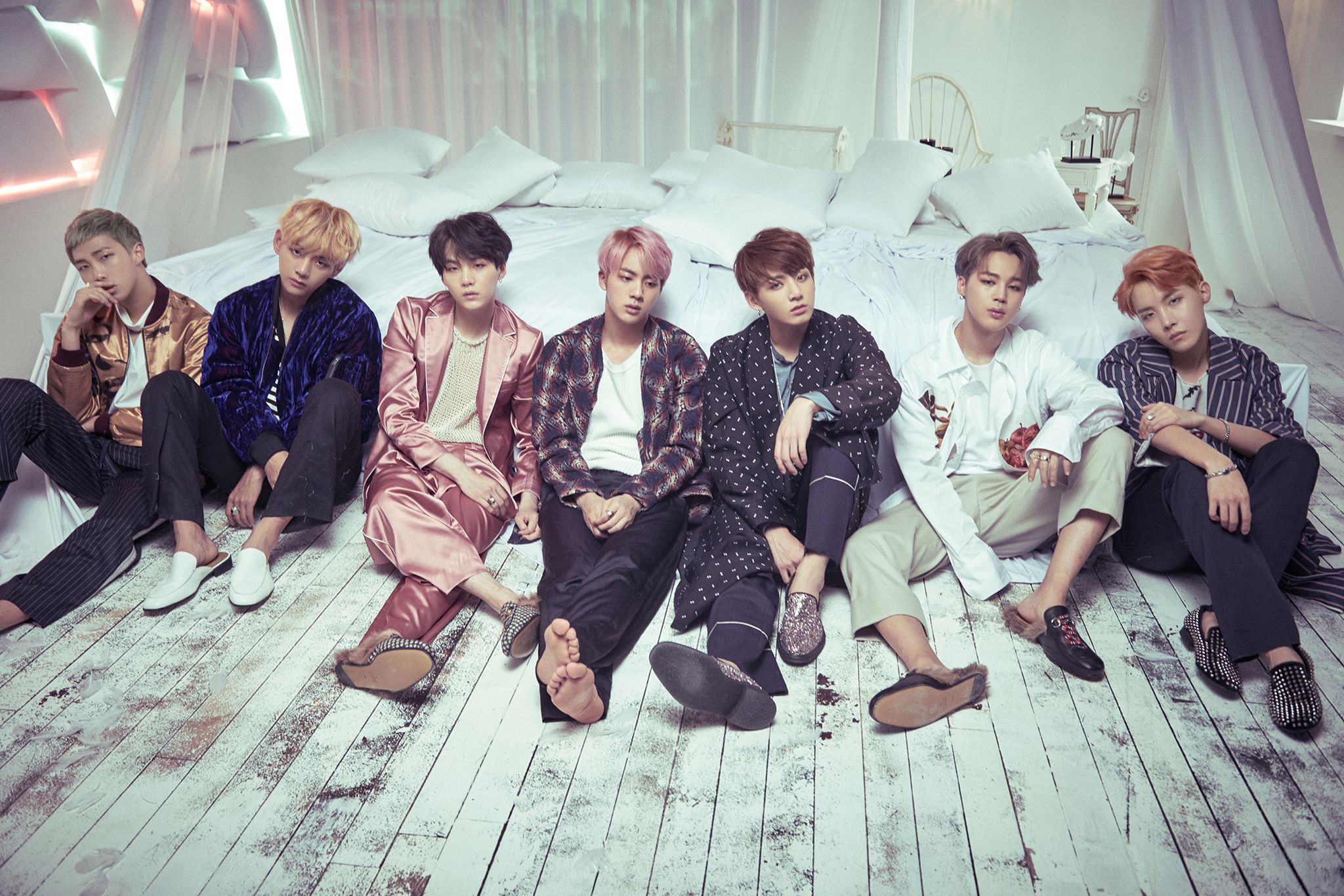 BTS Continues Reign On Top Of The US iTunes Albums Charts

There’s no stopping boy group BTS, as they continue to sit atop the iTunes albums chart in the United States!

BTS, who returned with their second album “Wings,” maintained the number one spot on the albums chart on iTunes for two whole days, beating out other heavyweights such as OneRepublic and twenty one pilots. And as of October 12, 11:00 a.m. KST, it is still number one. 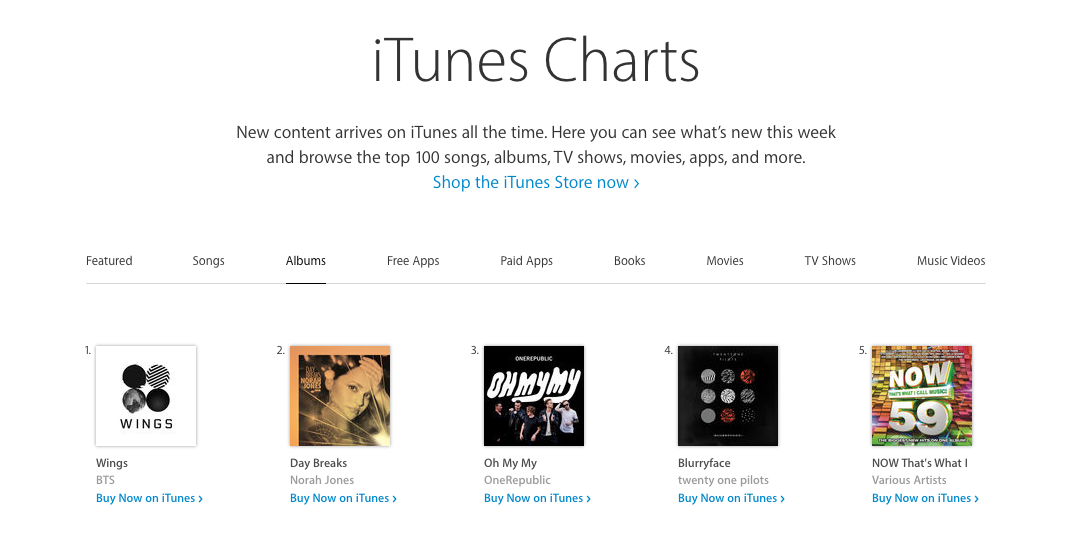 “Wings” has continued to record huge success following its release, such as selling an astounding 500,000 copies in just its first week of stock pre-sales and having the MV hit 3 million views in less than ten hours.

It looks like the sky’s the limit for this talented group!