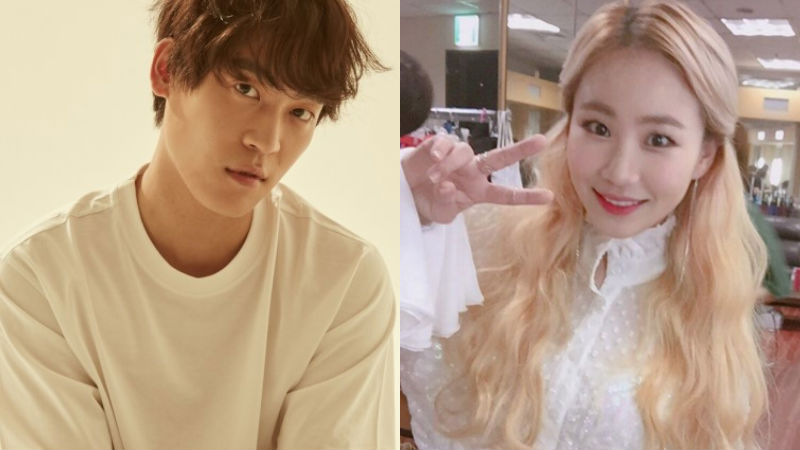 On October 12, a source revealed that John Park had been reportedly dating Urban Zakapa’s Jo Hyun Ah for two years.

With only a year apart, the source revealed that the two artists started dating due to having music as a common factor.

Jo Hyun Ah had also collaborated with John Park for a follow up track in the Urban Zakapa album “Still.” The R&B track titled “Nearness is to love” was composed by Jo Hyun Ah with lyrics written by John Park.

However, both agencies of John Park and Jo Hyun Ah responded to the rumors, saying, “It’s true that the two are good friends, but they’re not in a dating relationship.”