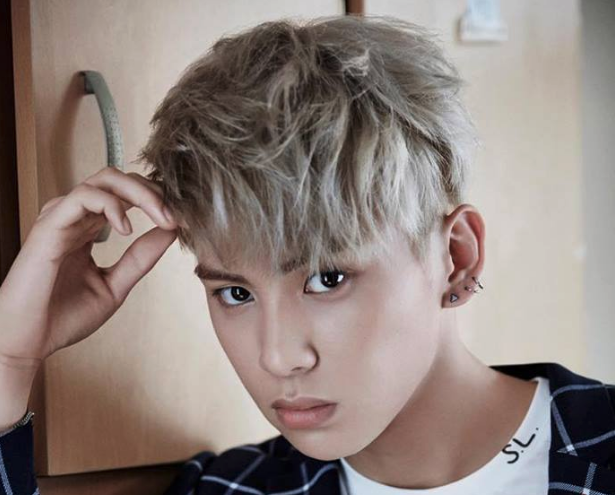 Rookie group SF9’s Taeyang has been revealed to have suffered an injury.

On October 12, a source from FNC Entertainment spoke with news outlets and stated, “SF9’s Taeyang suffered an injury during rehearsal for ‘The Show.’ He is currently receiving treatment for a problem regarding his right knee cartilage.”

The source continued, “He will temporarily halt activities and focus on treatment until he recovers. We plan on doing our best so that he can quickly rejoin the team after recovering.”

SF9
Taeyang (SF9)
How does this article make you feel?