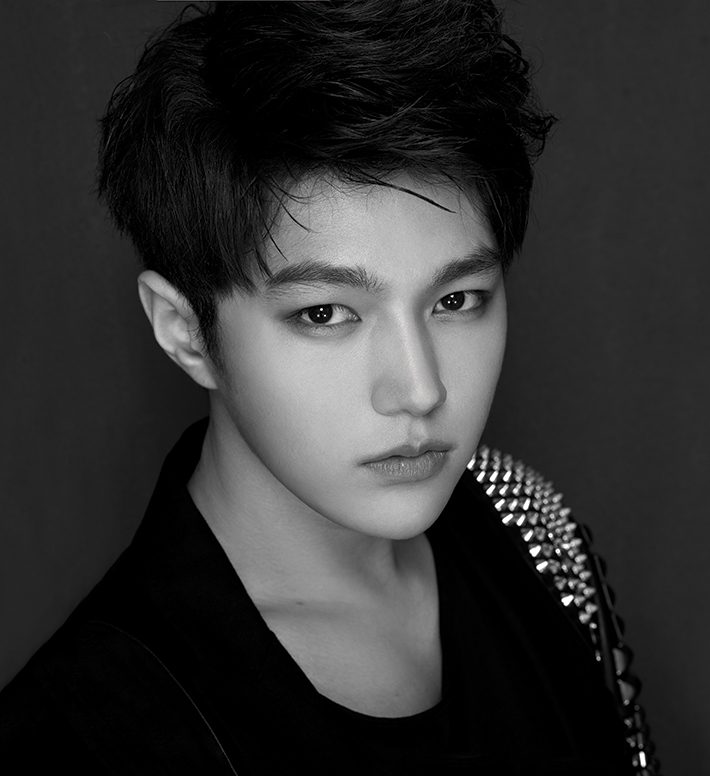 INFINITE’s L might be appearing in a new Friday-Saturday JTBC drama!

On October 12, a JTBC source released the news, saying, “We are currently in the process of considering INFINITE member L for the upcoming drama ‘Solomon’s Perjury’ (tentative title). He has not yet been confirmed.”

The JTBC drama “Solomon’s Perjury” is a remake of the Japanese film that was released last year. The film is based on the novel written by Mayabe Miyuki, and is about a group of students who try to discover the truth regarding the death of a classmate on Christmas morning.

There were also reports saying that Chae Soo Bin was being considered for the role of the main female character. However, a JTBC source stated,”We have not determined an actress for the drama’s female lead role.”

Meanwhile, L has appeared in multiple drama projects such as “Shut Up! Flower Boy Band,” “Cunning Single Lady,” and “She’s So Lovable” to name a few.

Watch the first episode of “She’s So Lovable” below!