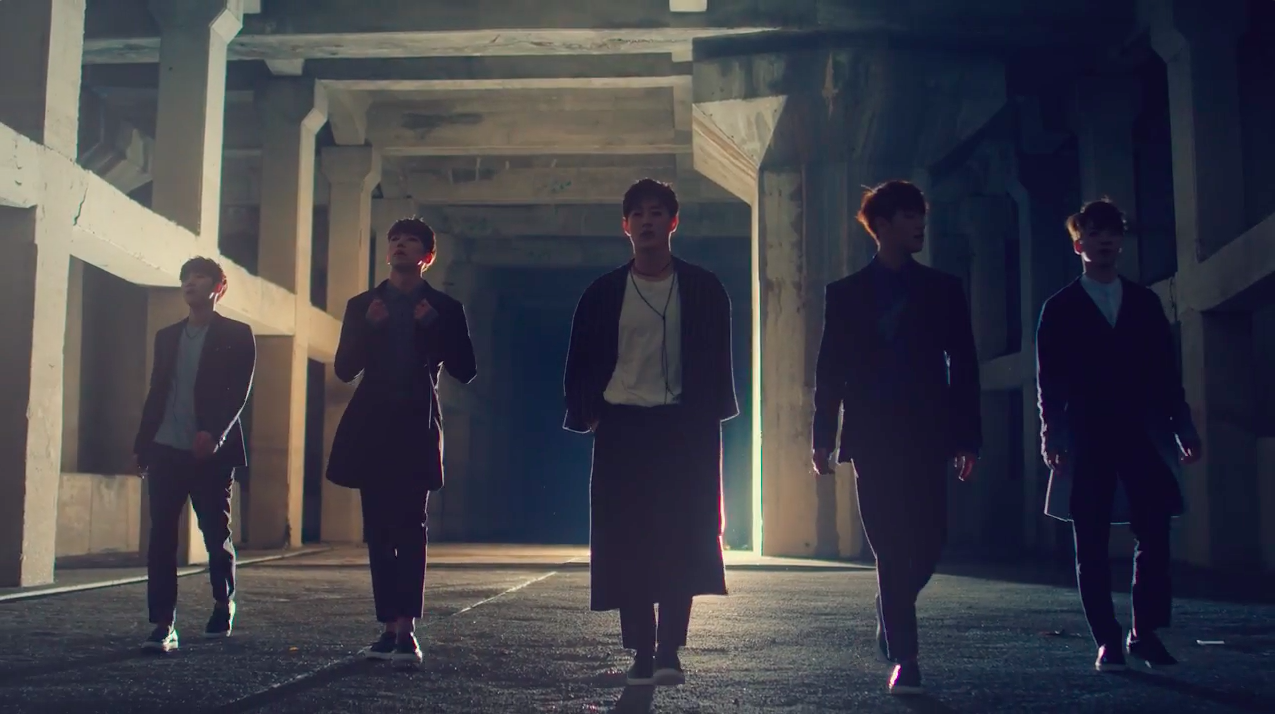 On October 13 at midnight KST, 100% dropped the music video for their new track “Better Day,” as well as released their new mini album “Time Leap.” The guys show off both their vocal talents and their acting chops in the colorful, stunning music video. Check it out below!

“Time Leap” is the group’s first release as a five-member group following the departure of member Changbum in September of this year, and has been long-awaited by fans because their most recent release was back in 2014.