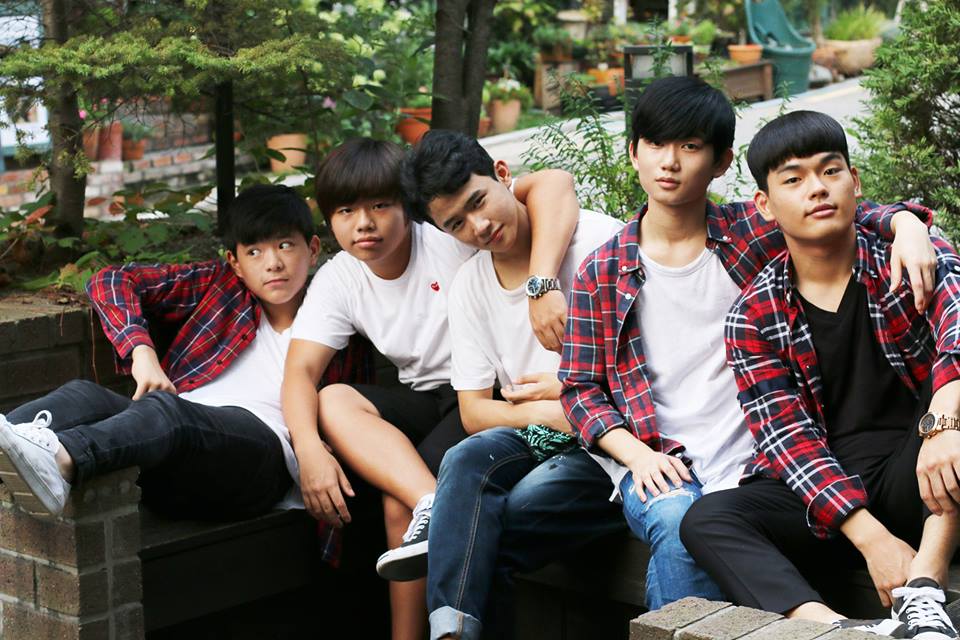 Make room for a new boy band in the K-Pop scene!

On October 11, The East Light released their first official teaser image for their debut. The image shows the silhouettes of the five members with a date of November 3 as their debut date. 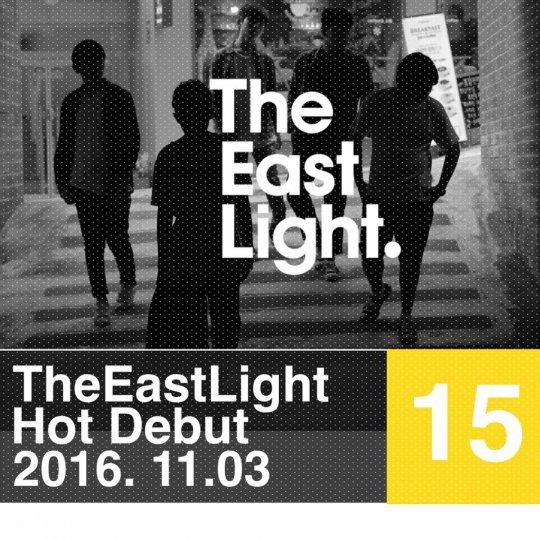 Each member has had pre-debut experience, whether through audition programs, movies or variety shows.

Member Lee Seok Cheol has appeared in the 2014 movie “My Boy” alongside Cha In Pyo. Kim Jun Wook guested on the SBS variety show “Star King” as a thirteen-year-old guitar prodigy, and Lee Eun Sung appeared on the Mnet variety show “Voice Kids.” Jung Sa Kang has been known as the “mini Jung Joon Young” and Lee Seung Hyun has been acknowledged for his skills at various competitions and concerts.

The East Light’s agency Media Line announced, “The average age of The East Line is fifteen years old. They are a dance group with the talents to open a new paradigm in the idol market. Although their age may be young, their skills are not.”

Are you looking forward to seeing their debut?

The East Light
How does this article make you feel?