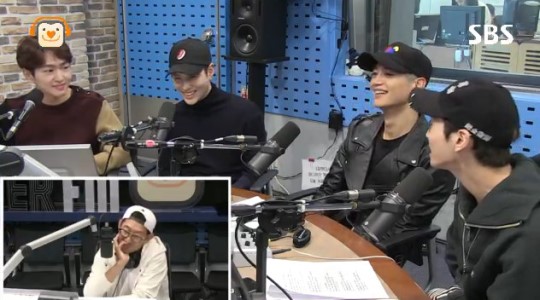 SHINee dishes on their habits of drinking solo.

On the October 12 broadcast of SBS Power FM’s “Kim Chang Ryul’s Old School,” the boys of SHINee appear as guests.

When a listener of the show asks for side dish recommendations for when drinking alone, each of the members share their suggestions and talk about their own habits of drinking by themselves. With member Key aptly filming tvN drama “Drinking Solo,” the other members eagerly respond to the question.

Being an avid video game player, Jonghyun answers, “I’ve drunk alone a lot. Before sleeping, when I die in video games and become extremely annoyed, I drink whiskey in my room.”

Minho and Taemin admit that while they do not enjoy drinking alone as much, but Minho says he still has a can of beer every now and then, and Taemin buys alcohol from convenience stores to drink while taking a walk. 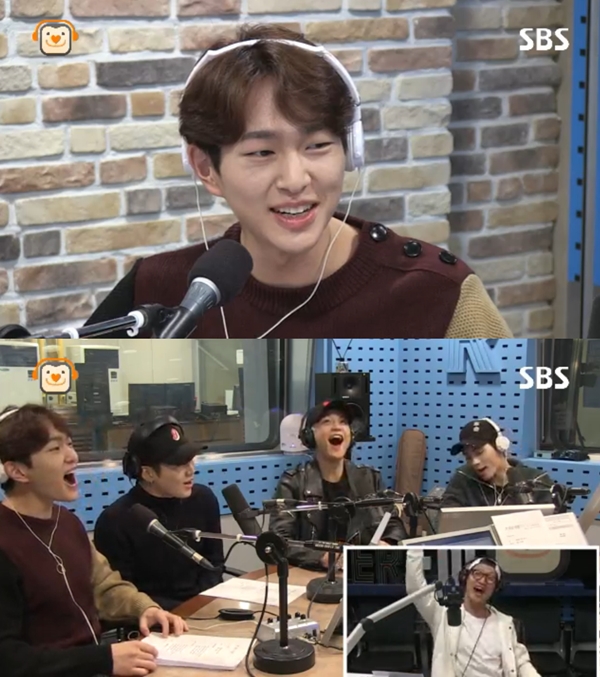 Meanwhile, Onew, who is known to be a strong drinker, surprises everyone when he reveals, “I’ve slept after drinking around two bottles of soju.”

Hearing this, Minho shares, “Nowadays we call it ‘drinking solo,’ but before that term came out, the phrase “individual work dinner” was associated with Onew hyung.”

Onew explains, “When someone asks me if I have plans, I tell them I have a work dinner. But it’s an individual work dinner.”

He continues, “I don’t have much time, and it would take five hours to go out, meet up with people, and drink with them, but only 40 minutes to just buy soju, drink alone, and fall asleep.”

Finally, Onew shares his side dish recommendations of al tang (spicy fish roe soup) and oh deol ppyeo (spicy cooked bone). He adds, “I buy those and eat them on my own as well, though I don’t usually eat side dishes [while drinking].”

SHINee
Kim Chang Ryul's Old School
How does this article make you feel?