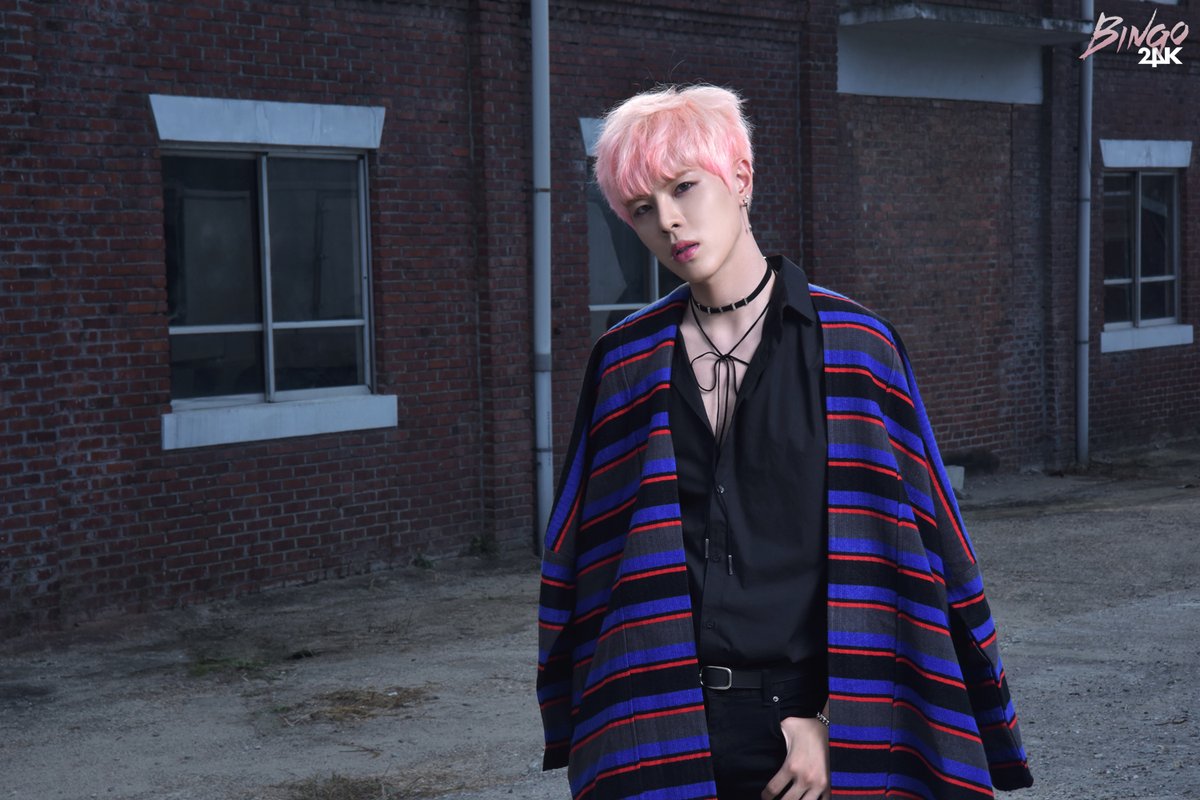 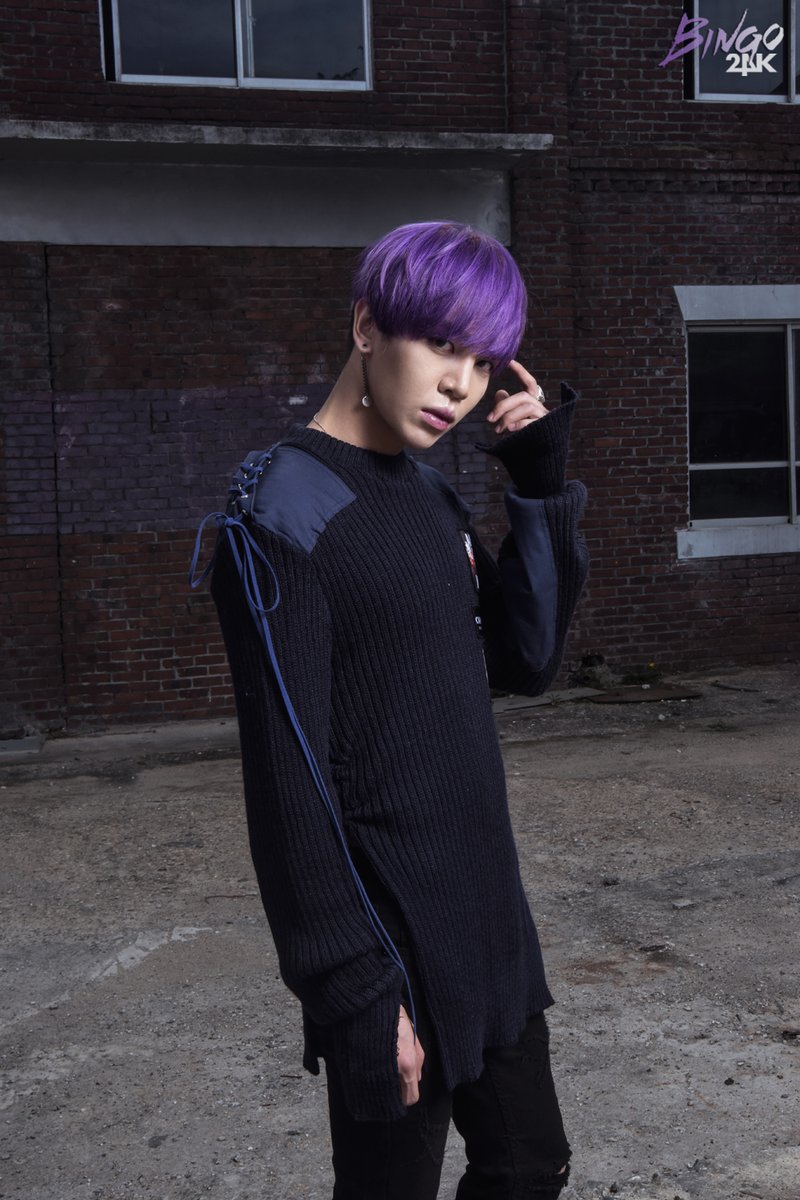 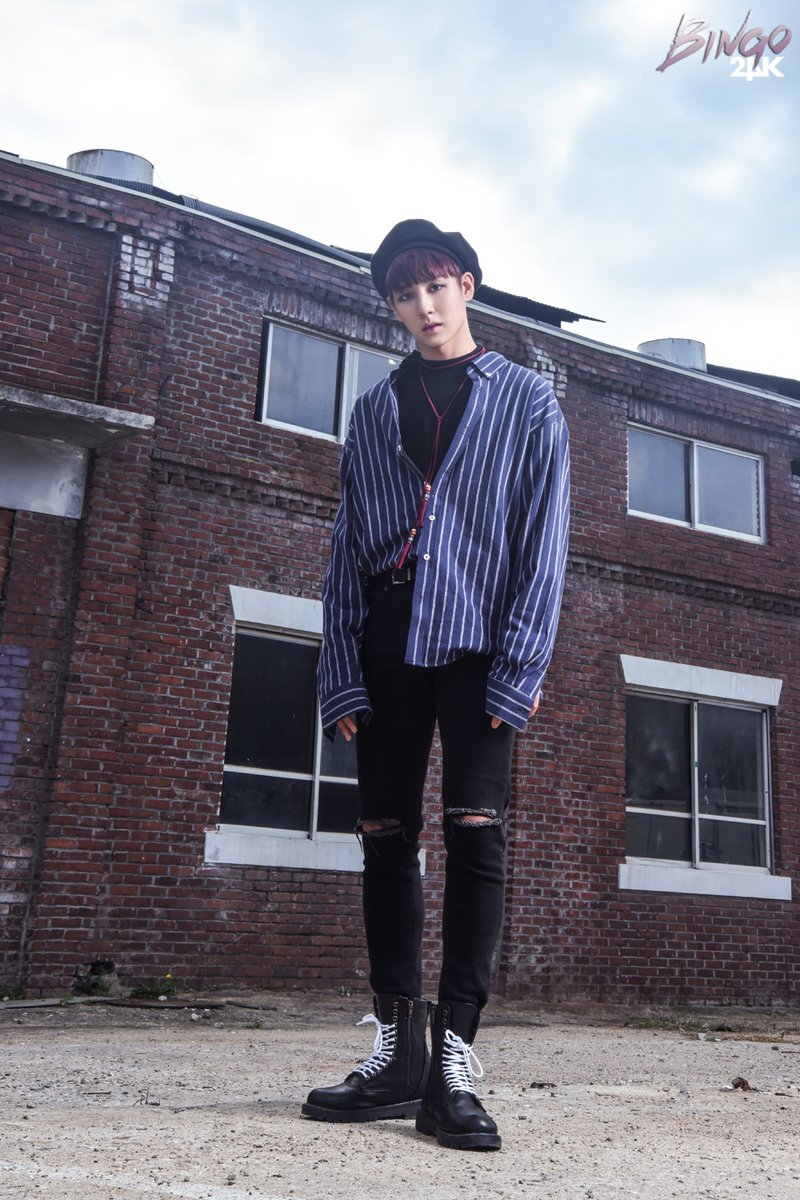 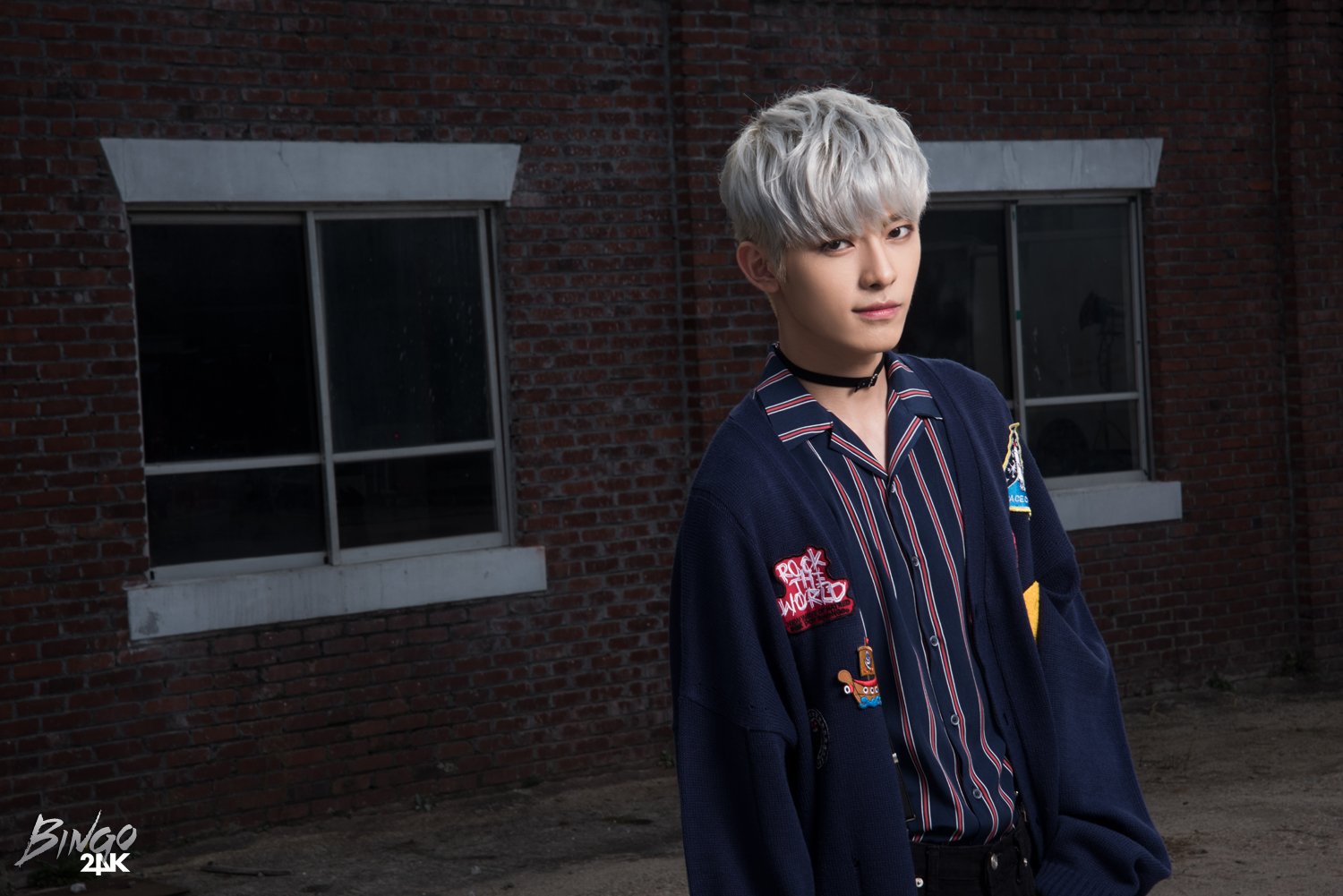 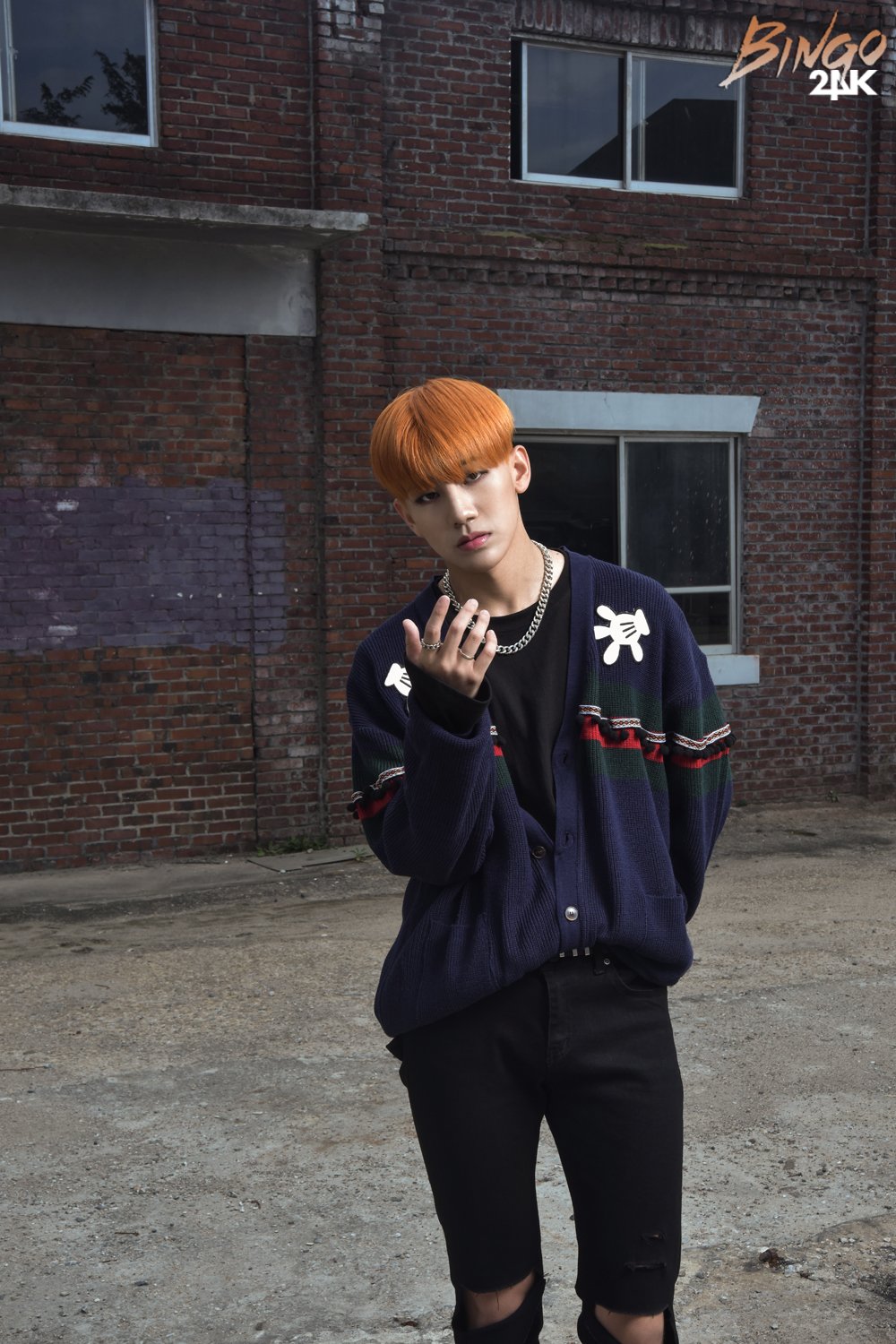 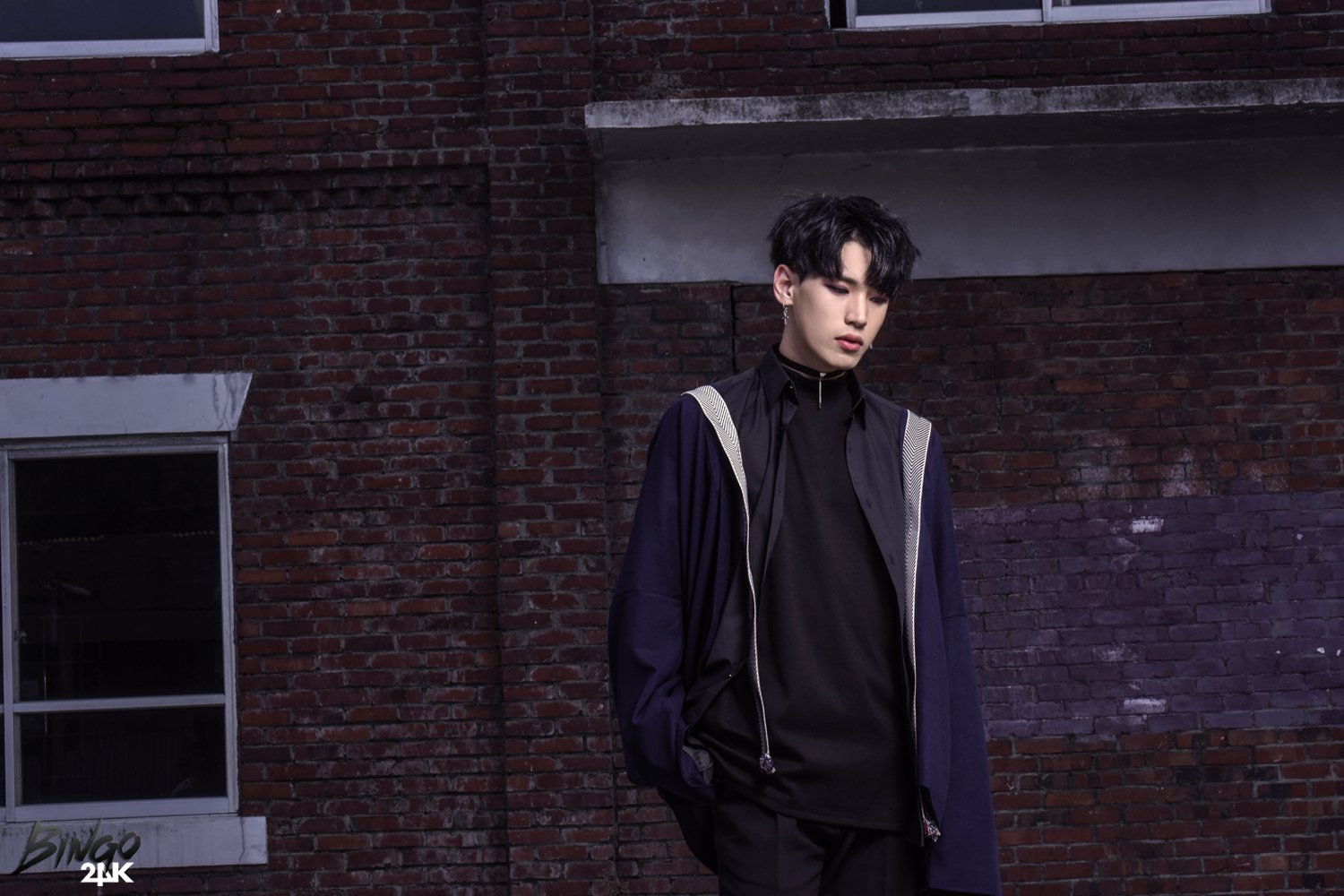 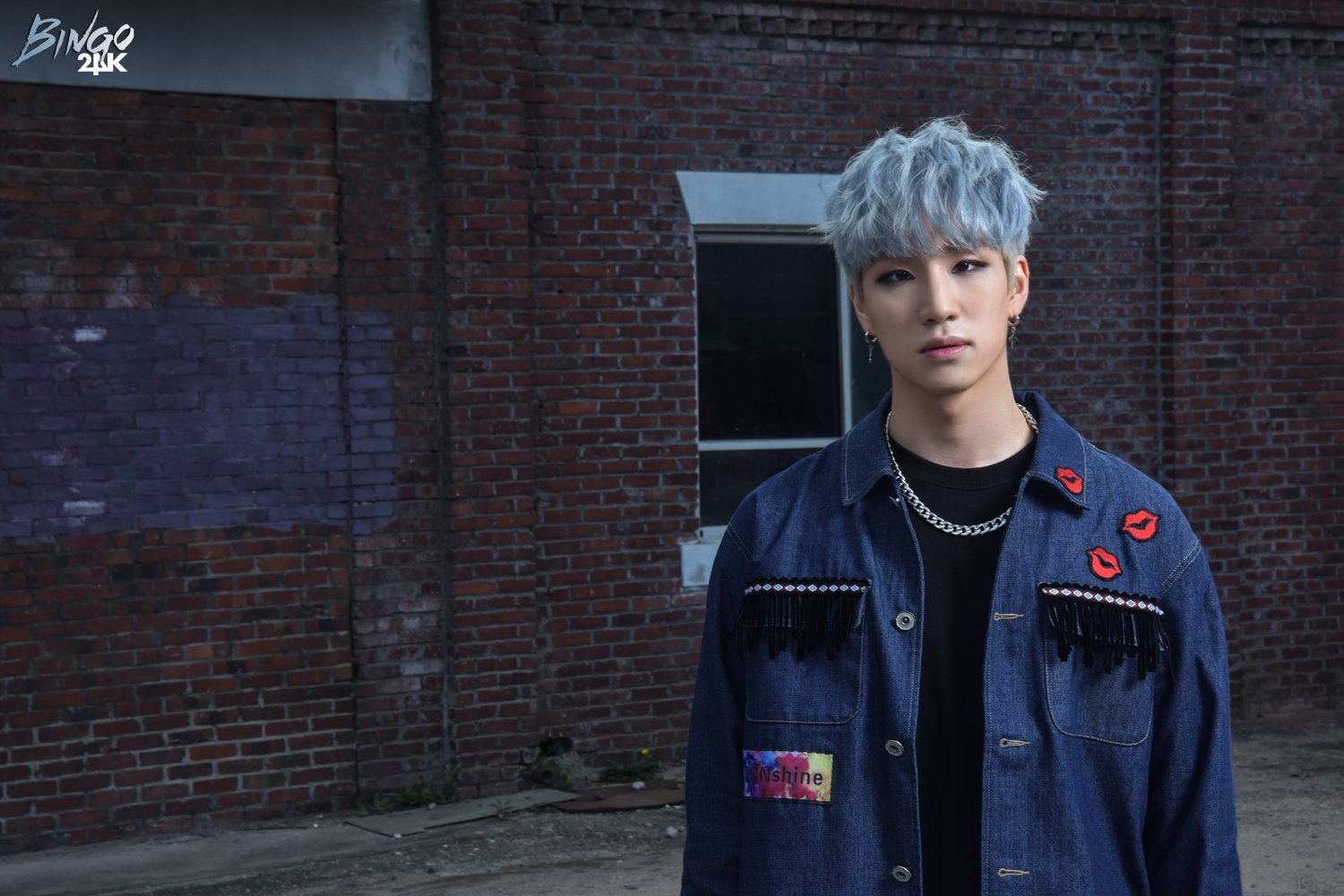 It looks like boy group 24K will be joining the slew of comebacks happening this month!

24K announced the news of their comeback via their official Twitter with a group teaser image, revealing the scheduled comeback date to be October 22 and what appears to be their title track “BINGO.” 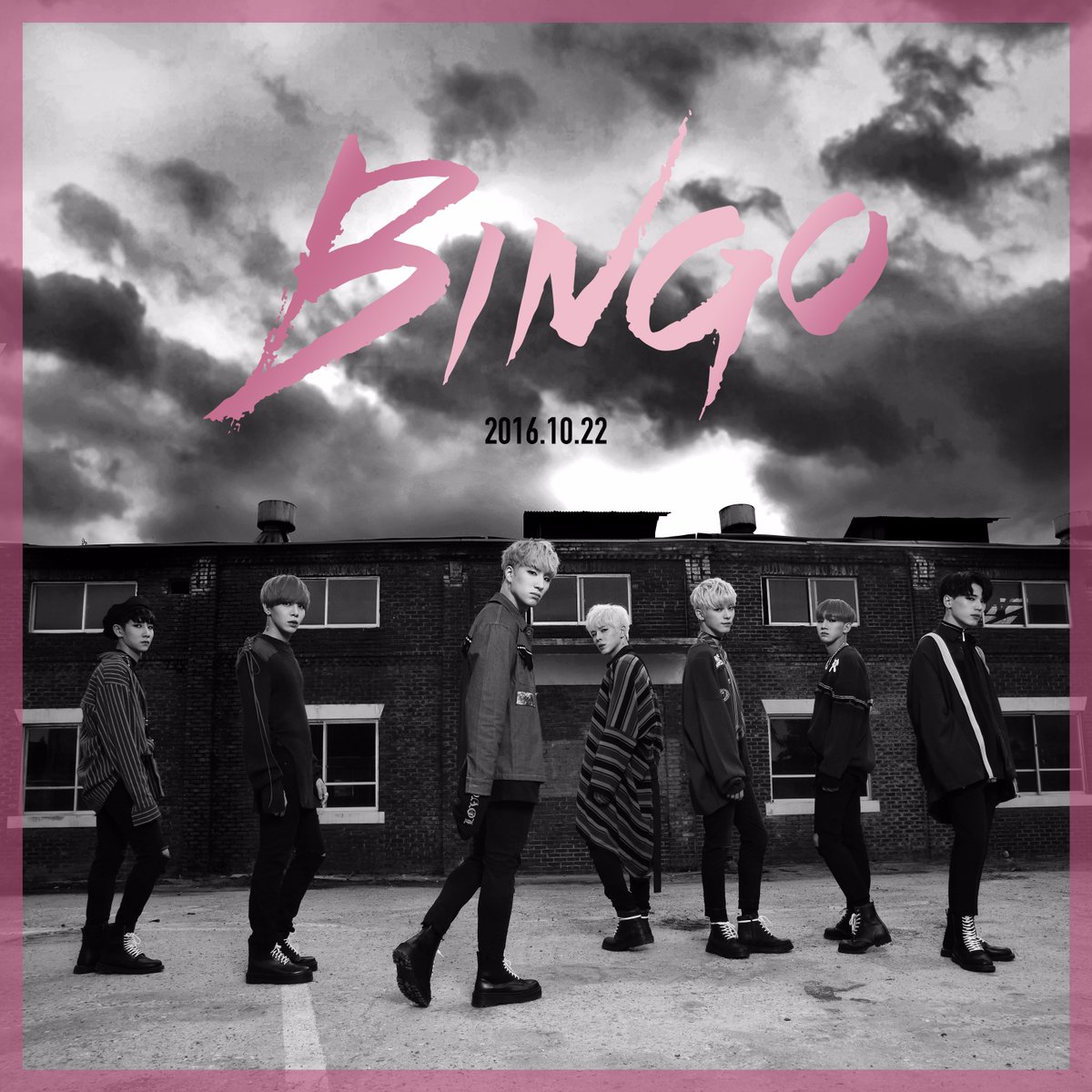 24K is a group housed under Choeun Entertainment that made their debut back in 2012 with mini album “Hurry Up.” 24K has been keeping busy this year, having made a comeback just a few months ago on August 11 with the music video for “Still 24K.”

Are you looking forward to 24K’s comeback? Make sure to stay tuned for updates!