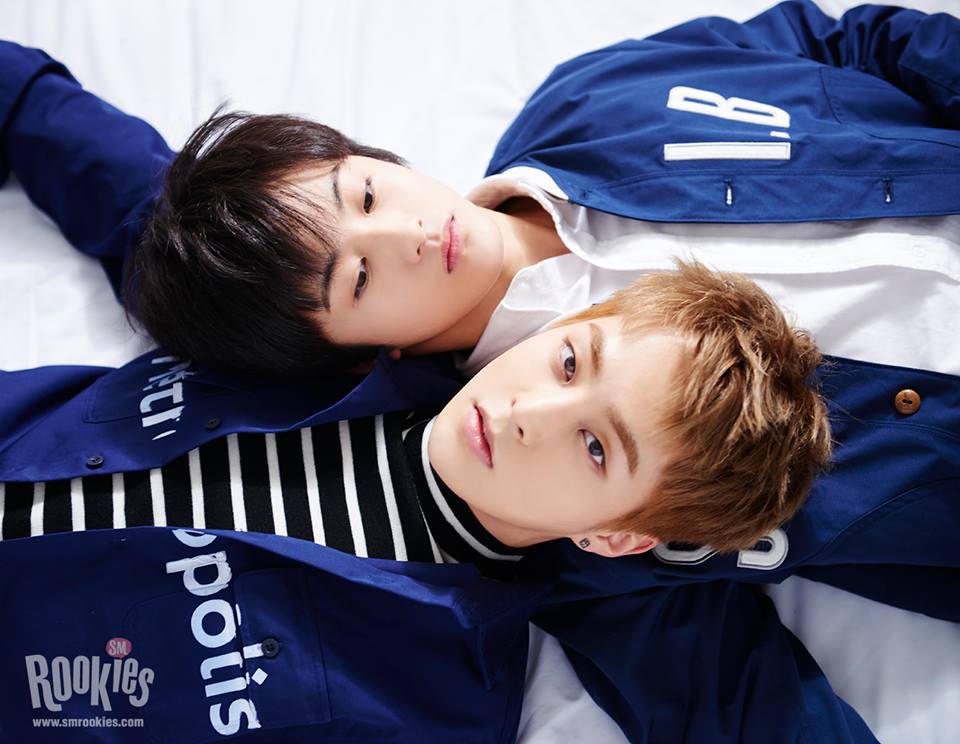 During a live stream through V App on October 12, the adorable NCT Dream had a chance to hone their variety show skills and also took a trip down memory lane.

Originally introduced to the public as SM Rookies, the members look back at pictures from that era, reminiscing about the past.

Spying a picture taken with the EXO member, Mark chimes in, “Xiumin-hyung took care of me well. I’m really thankful,” and sends his regards to his senior. 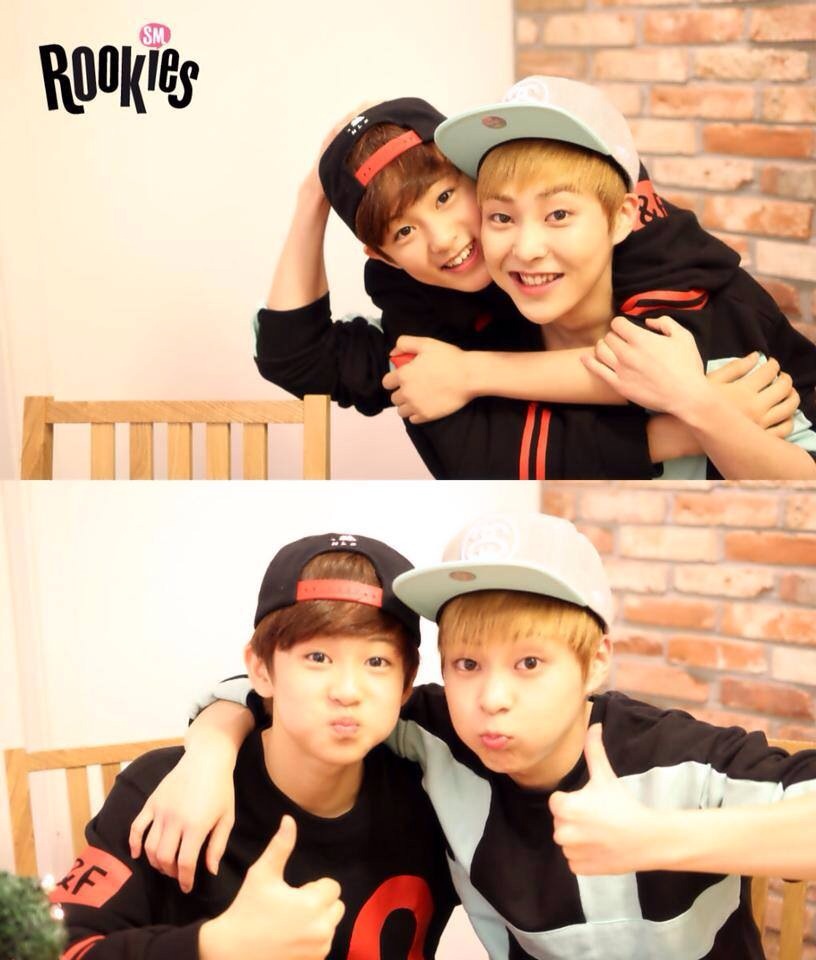 Looking at the photo from 2013, Mark can’t help but comment, “Wow, this is fascinating.”

In fact, all of the NCT Dream members have similar, awestruck reactions when they see the photos of their younger selves, and seems to realize how they’ve changed over the last couple of years.

During the broadcast, the young idols also re-created their own profiles, and reveal what they think is their most appealing attributes.

EXO
Xiumin
Mark (NCT)
NCT Dream
How does this article make you feel?