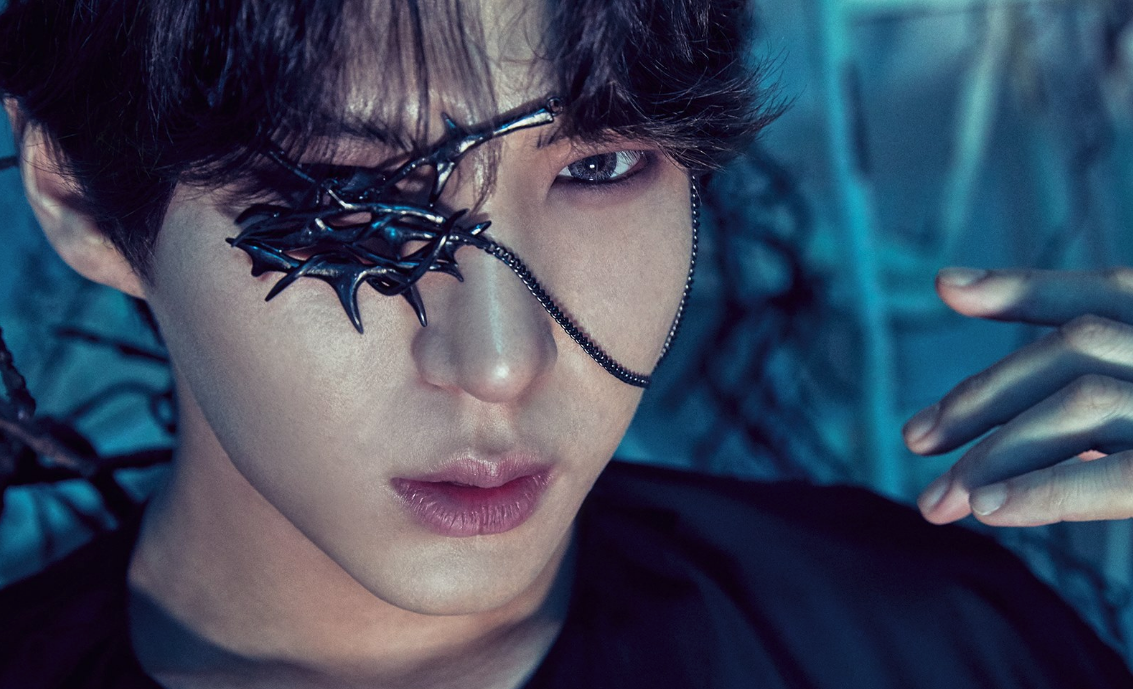 VIXX member Leo is hoping to be as successful as fellow member Ken was on the MBC singing variety show “Duet Song Festival”!

According to a broadcast representative, Leo recently completed filming for the show. He recorded his search for his duet partner, with the studio recording to be filmed at a later time.

Leo is the second VIXX member to feature on the show. Fellow member Ken had a successful run on the show, being asked back five weeks in a row and even featured on the “King of Kings” special. There is even more anticipation for Leo this time around because his close friend, and B1A4 member, Sandeul is also featuring on the show as well!

Furthermore, Jellyfish Entertainment confirmed that VIXX will be making a comeback with a new album titled “Kratos,” the third installment to the group’s trilogy project “VIXX 2016 CONCEPTION.”

Catch up with latest episode of “Duet Song Festival” on Viki below!

VIXX
Duet Song Festival
Leo
How does this article make you feel?