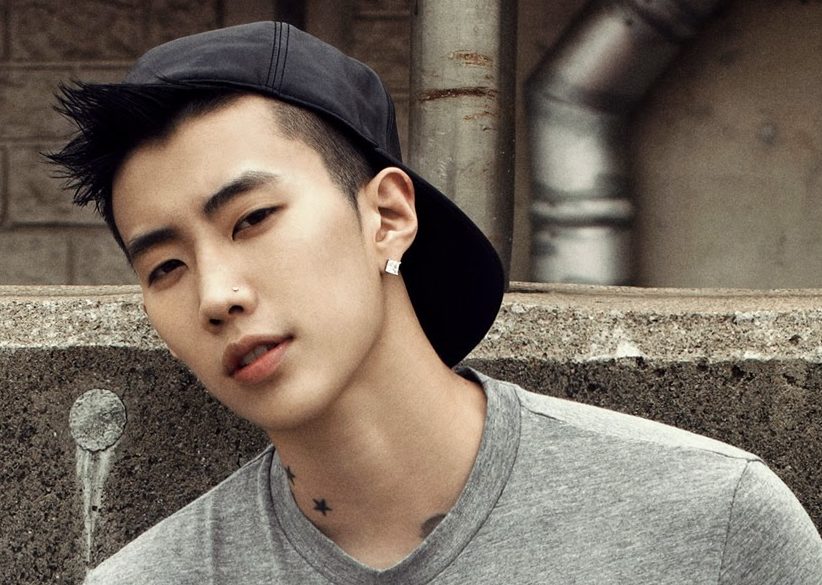 AOMG founder Jay Park truly does have it all- from looks, skills, to heart!

An October 10 post on the Hanyang University ERICA Campus Facebook page has been garnering attention online after it mentioned the talented rapper.

The original post said, “I heard this from my professor. Last year, when the university had invited Jay Park but later had to cancel the festival, Jay Park returned the entire proceeds back to us and told us to use it as a scholarship fund. Even for this year’s festival, he donated his entire proceeds to use for the scholarship!! I wish more people heard about his good works.”

AOMG appeared taken back by the sudden interest in this post, saying, “Jay Park has frequently donated the proceeds from university festivals. Instead of thinking of having a good image, he instead just wants to enjoy music with students.”

Meanwhile, Jay Park is gearing up for a busy autumn. He is set to make a return with his album “Everything You Wanted” on October 20 and recently shared the promotional schedule for this release. He will also be featured on SISTAR member Hyorin’s solo comeback and confirmed that he will be collaborating with Yoon Mi Rae and Far East Movement on an upcoming release.

AOMG
Jay Park
How does this article make you feel?