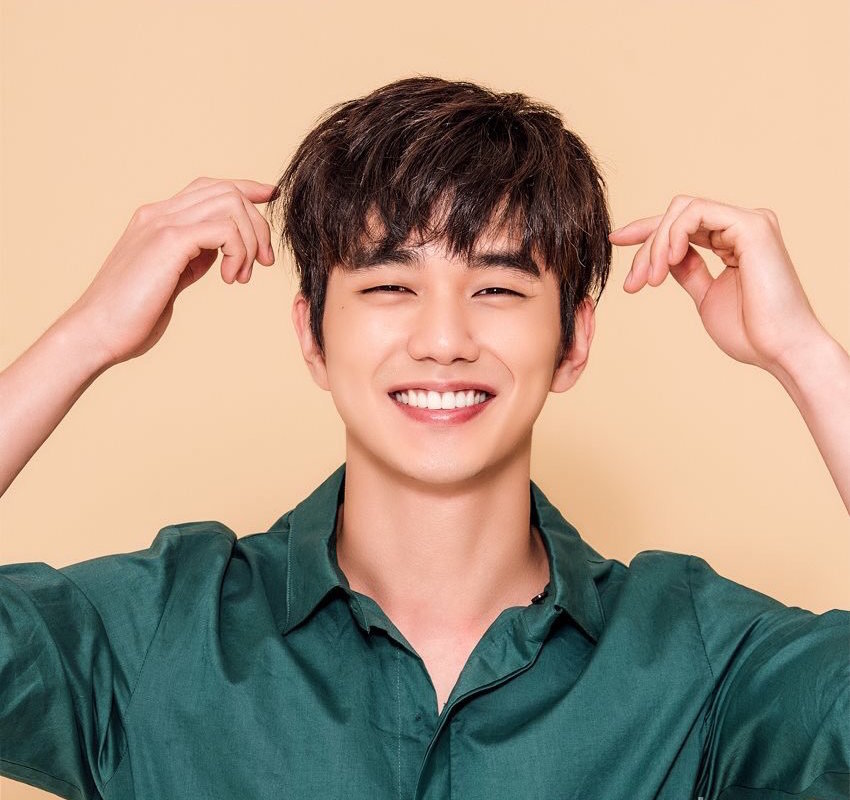 Almost a year since his last drama project “Remember,” Yoo Seung Ho will be returning to the small screen in his next lead role.

The actor is set to play Crown Prince Lee Seon in “Ruler – Master of the Mask” (tentative title), a historical melodrama that is set in the 1700s.

Fighting a lonely war against a powerful organization of the elite that’s determined to privatize the waters of Joseon, his character will become a figure of hope to the suffering people. With the help of the woman he loves, Lee Seon will overcome adversity and grow as a just ruler.

In preparation for his role, Yoo Seung Ho is reportedly working hard to understand the character, and is also strengthening his body physically as well.

The actor personally reveals, “I chose this production because I was captivated by the solid script and charismatic character of Lee Seon.” He also states that he will show sides of himself he hasn’t before, so he hopes that everyone will be excited to see what’s coming.

A source from the production team behind the drama has nothing but praise for Yoo Seung Ho’s acting ability and the upmost confidence that he will be able to pull this character off flawlessly.

Written by Park Hye Jin, “Ruler – Master of the Mask” is slated to premiere in the first half of 2017. It will begin filming in December of this year once all the roles have been cast and finalized.

What are your thoughts on Yoo Seung Ho’s newest role?