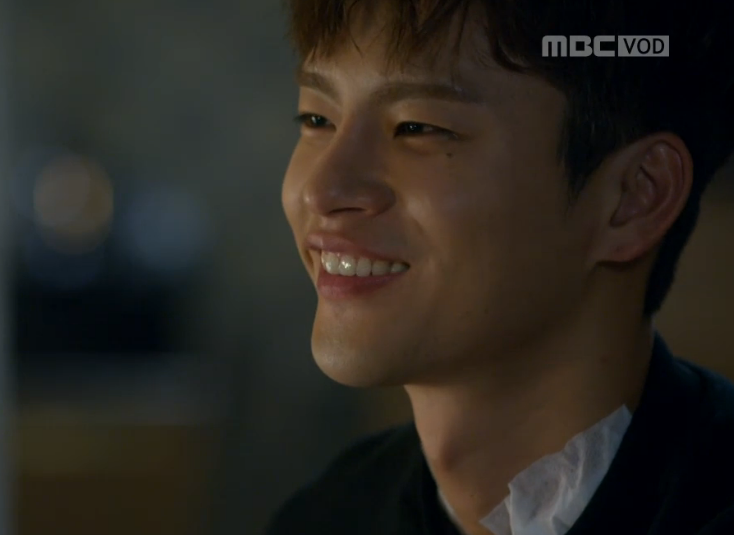 To find out what happens in the latest episode, continue reading!

On this particular episode, Louie (played by Seo In Guk) ends up living at Jong Won’s house (played by Yoon Sang Hyun). But he later runs back to Bokshil (played by Nam Ji Hyun) upon hearing that her house was once a location for a murder. Louie then tells Bokshil, “Just trust me,” and promises to protect her.

However, at the end of the episode, Bokshil watches in shock as Louie is transferred from her house to an ambulance after a sudden attack. 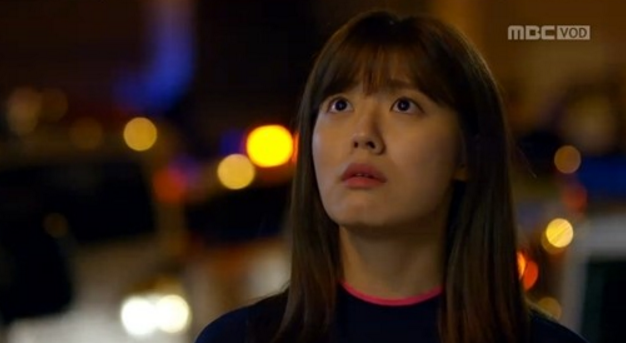 Watch the latest episode of “Shopping King Louie” below!