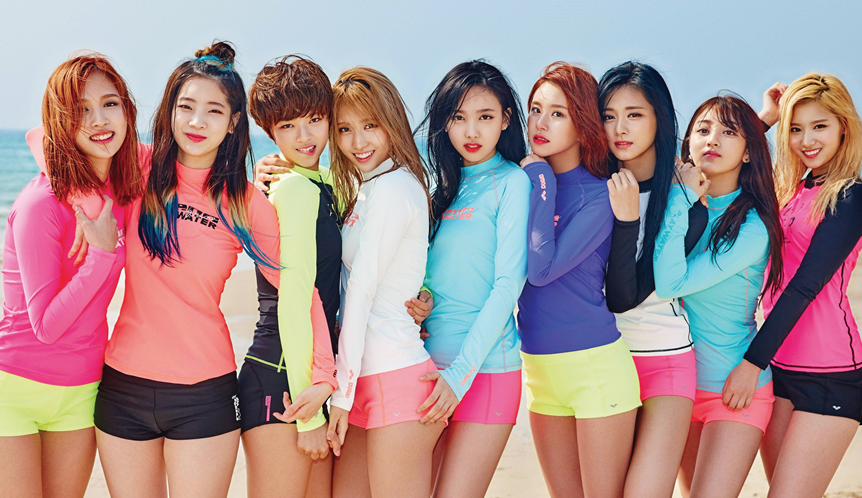 TWICE Is Confirmed As Upcoming Host For “SNL Korea” Season 8

It looks like TWICE is the next K-pop group to host “SNL Korea” season 8!

On October 13, a tvN source released the news, saying, “TWICE will be appearing on the October 29 episode as the show’s host. Just like how I.O.I and EXID showed their cheerful charm as hosts on the show, we plan to have TWICE show their charms in way that you won’t see anywhere else.”

Recently it was also confirmed that TWICE would be returning with a comeback mini-album on October 24.

TWICE
SNL Korea
How does this article make you feel?