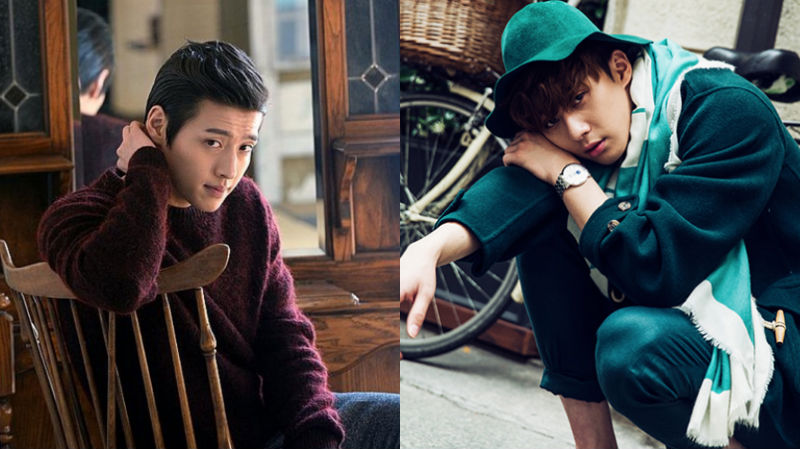 Actors Kang Ha Neul and Park Seo Joon have been confirmed for a new film!

The actors are cast for the upcoming film “Youth Police” (tentative title), which is an action, investigation film about two young policemen who get caught up in an abduction case after they personally witness a kidnapping.

Kang Ha Neul and Park Seo Joon will be showing a different kind of charm as they star as passionate and innocent policemen. The film plans to release in the beginning half of next year.

Kang Ha Neul is currently starring in “Scarlet Heart: Goryeo” as the eighth prince Wang Wook, while Park Seo Joon last starred in the drama “She Was Pretty,” and is starring as the male lead in the upcoming drama “Hwarang: The Beginning.”

Re-watch “She Was Pretty” below!

Park Seo Joon
Kang Ha Neul
How does this article make you feel?