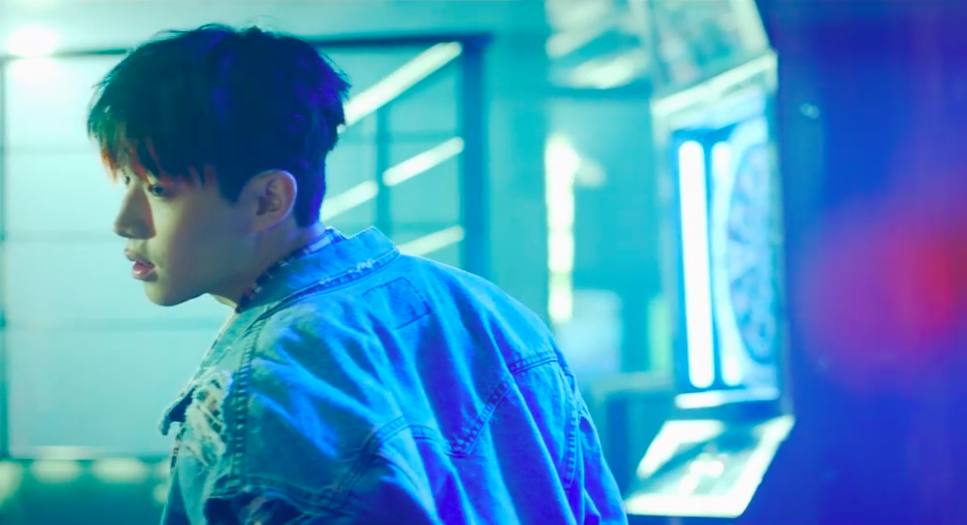 Super Junior-M’s Henry and SISTAR’s Soyou have teamed up to release a sweet duet together!

Henry stars in the music video on his own, looking as cute as ever (sweater paws alert in the beginning), as he makes plans with Soyou over the phone, dances, sings, and kills time waiting for their date. Check it out below!

The track is the first release through SM STATION for both of these talented artists. What do you think of Soyou and Henry’s new duet “Runnin'”?