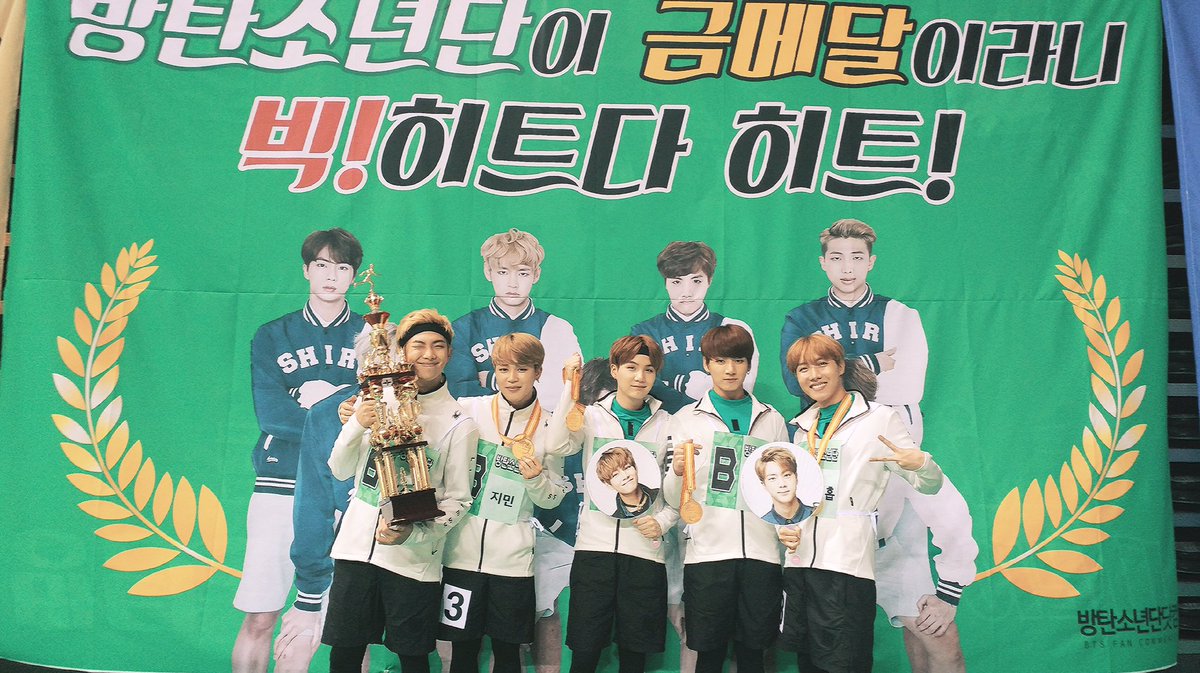 During the show, the hosts ask them about how Suga, Jimin, J-Hope, and Jungkook recently won the 400 meter male relay for the group (for the third time in a row) at the “Idol Star Athletics Championships” in September.

After the hosts talk about how it’s hard for people who aren’t athletes to compete in races, Suga says, “Actually, we’re the models for a certain shoe brand. We were the only ones who were wearing those shoes when we ran.” 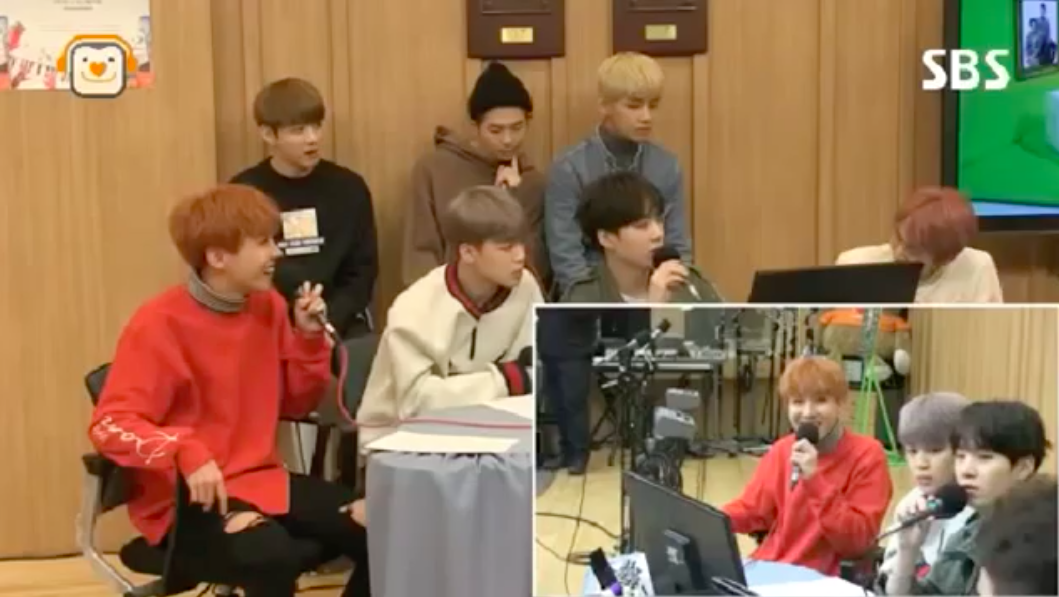 The studio cracks up at his sudden indirect promotion, and Suga yells into the mic jokingly, “Are you listening, advertiser?”

“So it’s because you were wearing those shoes that no one could catch up with you?” asks a host. Suga again just says that they were the only ones wearing them, and Rap Monster jumps in to say, “That’s right, we’re not the fast ones, it’s the shoes that are fast!”

Suga adds that the shoes have a good grip so they made it easy to turn corners without falling over, as BTS all laughs and Jimin hits him on the shoulder. 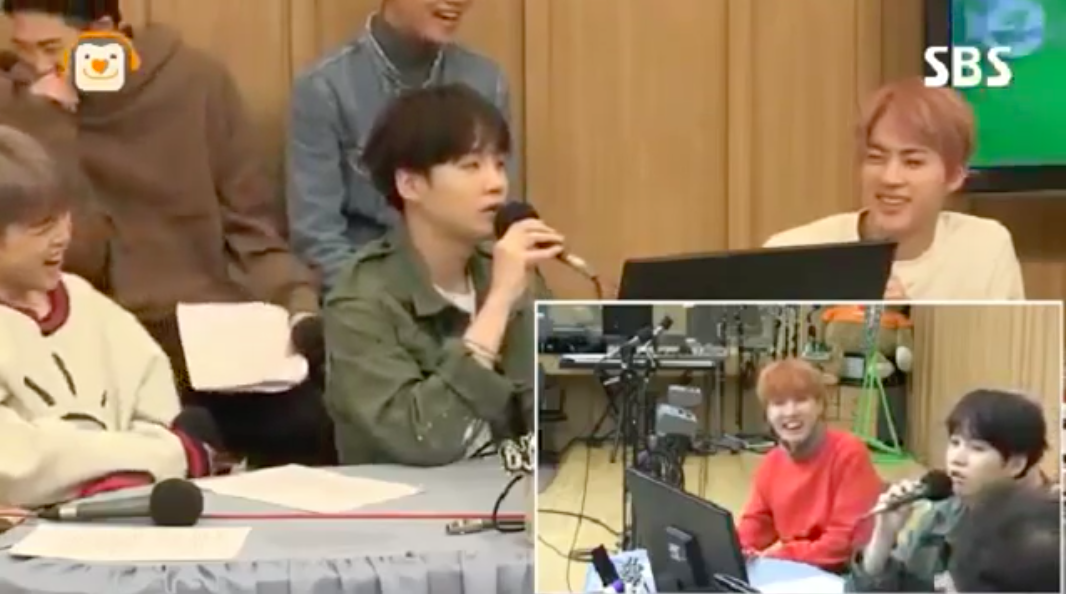 Check out more of BTS on October 13’s episode of “2 O’Clock Escape Cultwo Show,” and watch their first comeback performance on “M!Countdown” here!

Support the artist by buying BTS – WINGS from YesAsia
BTS
Rap Monster
Cultwo Show
Suga
J-Hope
How does this article make you feel?