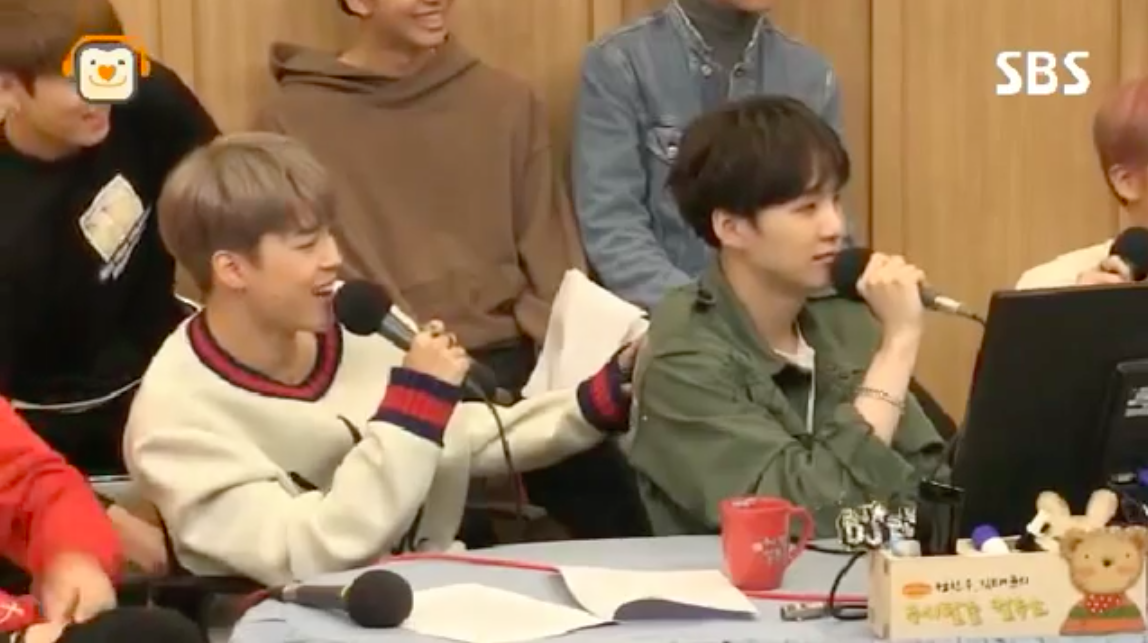 It turns out BTS member Suga (also known as Min Yoongi and Agust D) has another nickname, and this one’s too cute!

BTS appears as guests on October 13’s episode of “2 O’Clock Escape Cultwo Show.” During the broadcast, a fan writes in to say they heard that Suga’s nickname in elementary school was “Slug” (which sounds like “Min Snail”) and asks for confirmation. 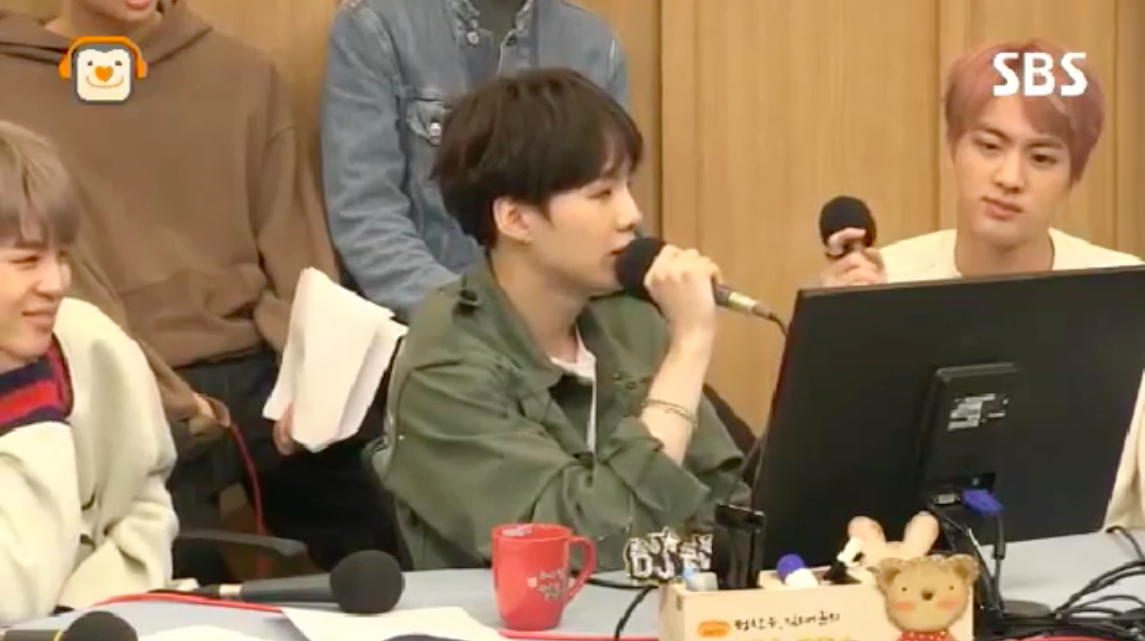 “But why? Are you a bit slow?” a host asks, and Jimin shakes his head and moves to pick up a mic. The host says, “I think Jimin will know!”

Jimin explains, “Our fans know that Suga is very slow, and finds it tiring to move.” The hosts guess that he must be slow at talking too but Jimin cracks everyone up by saying, “No, he’s really talkative!”

Support the artist by buying BTS – WINGS from YesAsia
BTS
Cultwo Show
Suga
Jimin
How does this article make you feel?