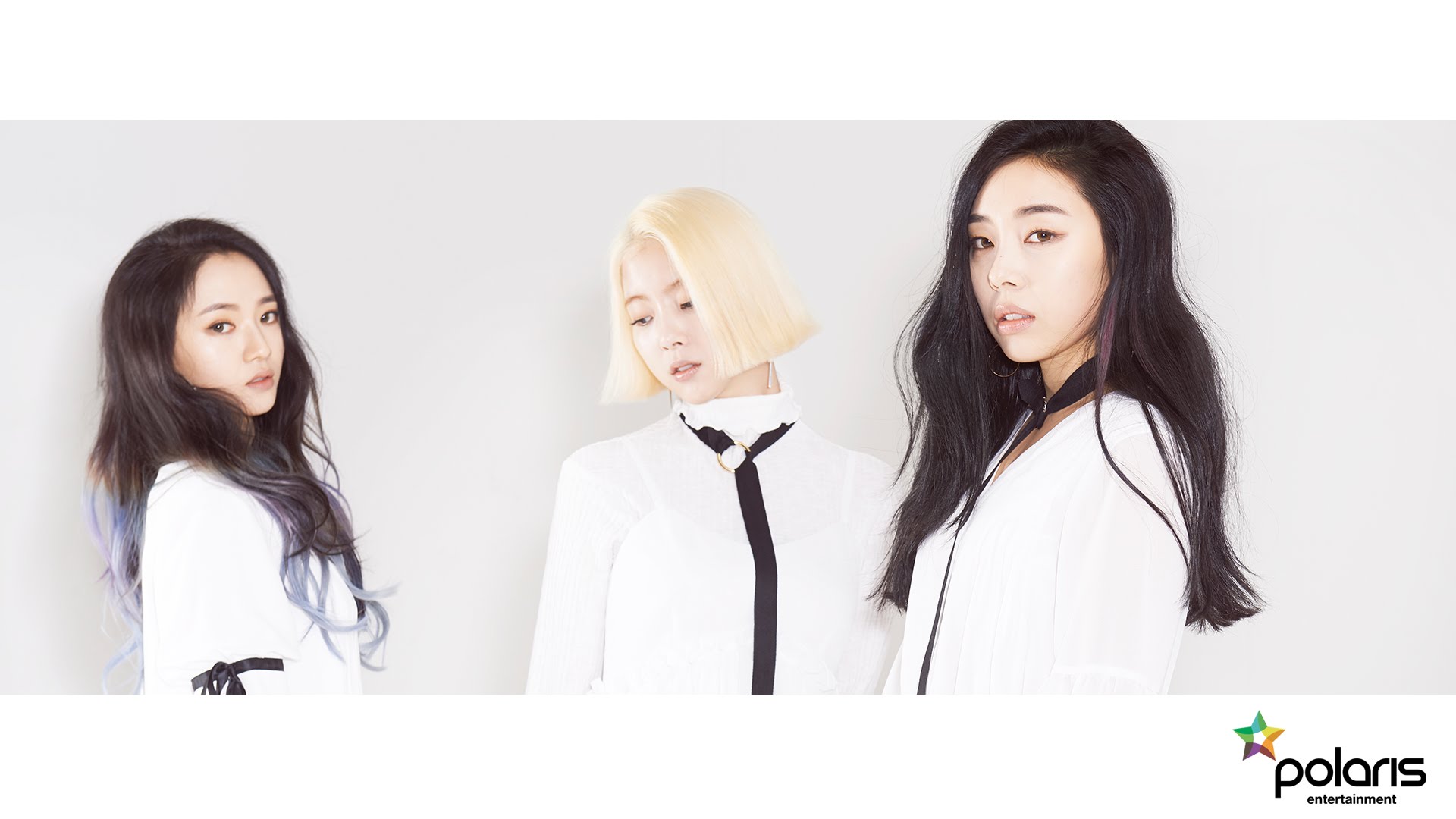 Ladies’ Code, who made a comeback on October 8 with “STRANG3R,” recently sat down for an interview with OSEN.

“STRANG3R” is the second album the girl group has released as a three-member group, after members EunB and Rise passed away in a car accident in 2014. The first album was “MYST3RY” earlier this year.

“We wanted to put out the album earlier, but because of the preparation time, it came out a little late,” Sojung said. “We spent a lot of time on the songs and concept so we could focus on Ladies’ Code’s unique style. ‘The Rain’ has the same mysterious and dreamy vibe as ‘Galaxy’ but with a faster tempo.”

“I can’t say that I am more responsible [after the accident], but I feel like I need to be more responsible,” Ashley said. “I want to work even harder. I was the leader, but Rise and I were the oldest, and she helped me a lot. I’m glad we could make a comeback, but I worried a lot, too. I cried during the first broadcast, but seeing the fans gave me courage.”

The girls also talked about their future goals, with Zuny wanting to film a commercial as a group and Ashley wanting people to recognize Ladies’ Code’s musical style.